End the National Endowment for the Arts 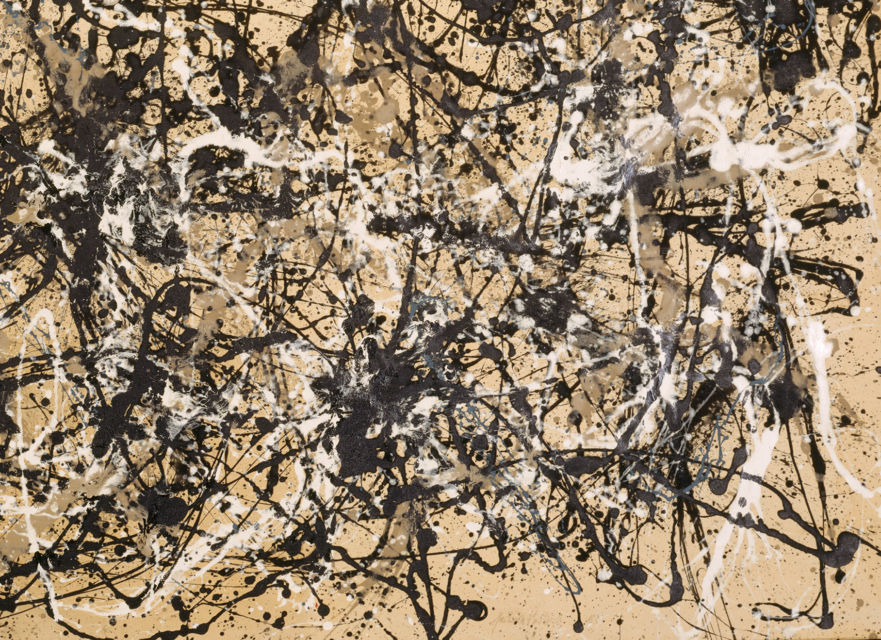 I urge you to consider this argument for the dissolution of the National Endowment for the Arts.

The United States was founded on the principle of individual rights: life, liberty, property, and the pursuit of happiness. Everyone has a right to pursue the arts or enjoy them, provided he does so with his own time and money. To force an individual to pay for someone else’s art is a violation of the individual’s right.

I have acted, and I have written and produced plays; nothing would be more shameful to me than to force others to pay for my work whether they valued it or not.

We will never know the great and revolutionary creations in art, science, and all other fields that were aborted by the government’s looting of the creators of wealth in the name of the looters’ idea of creativeness. We will never know what private joys every hard-working individual was forced to forego to finance someone else’s notion of good art.

Confiscating individuals’ hard-earned money to finance the welfare state is bad enough when the money goes for material goods such as food and shelter; but to use the money to subsidize intellectual products is especially destructive of freedom, because it destroys our means of preserving freedom: it destroys the freedom of ideas. Government funding of the arts is as deadly as government funding of religion or the press.

Not by rational persuasion but rather through the physical threat behind the tax collector, the NEA has enforced a nationwide orthodoxy of thought in the arts; and it has suppressed ideas that are not favored by that arm of the government.

A theater company, for example, that is not “endowed” by the NEA is at a competitive disadvantage in the marketplace. The “endowed” companies can charge less for tickets, have more elaborate facilities—while bidding up the prices every company must pay—and offer more to its actors. Taxpayers, who are already paying for the “endowed” companies, are less able to pay again for the unendowed. Is this the way to safeguard freedom in the arts?

I have written a play that shows the evil of government funding of art, science, and medicine. Will my work be considered fairly by the NEA, or by theater companies that receive NEA funding; or by producers, who nowadays—to siphon subsidies their way—try to have their projects presented by subsidized theaters before beginning a commercial run?

NEA Chairman Jane Alexander recently told Congress, “We are jumpstart money, the only national measure of recognizing excellence. We exist to leverage the other public and private monies, and we do our job well­—on average, leveraging $11 for every dollar we award.” (Testimony on April 5, 1995 before the House Appropriations Committee, quoted in Backstage.) Thus, an agency of government force presents itself as the only means available to private funding sources for selecting the best art nationwide. And the NEA’s goal is to “leverage”—that is, to direct, to direct lots of—private money in the direction the NEA chooses. Is this the role of government in a free society?

The introduction of force always has insidious and far-reaching destructive effects too numerous to catalog. The money spent by government on art may seem like a relatively small amount to some, but this “leveraged money” has gone far toward making artistic funding a matter for political edict rather than freedom.

Most people recognize how destructive it would be for the government to “endow” the Catholic Church or some fringe religious group—or The New York Times or some political newsletter. It is just as destructive for government to endow Lincoln Center or some Off-off Broadway troupe.

Advocates for the NEA claim that its opponents are fanatics for censorship. But the NEA, funded through government force, is itself by nature a censor. Any work of art that does not meet the NEA’s criteria—whatever the criteria, stated or implicit—is to an extent censored. Moreover, advocates for the NEA are the most useful—though often unwitting—intellectual allies that any would-be book-burner could have prayed for. The NEA established the premise that government can decide what art is good and will be forcibly supported. It is merely the logical extension of that premise to claim that government can decide what art is bad and will be forcibly shunned. Government propaganda and censorship go hand in hand.

Because it is the only arts ‘advocate’ with the power of force behind it, government thus becomes the only means of recognizing art as good or bad, and the NEA Chairman gets her wish. Advocacy by force is a contradiction in terms. Force preempts advocacy. Government is an arts enforcer.

Art and force do not mix, just as force does not mix with any kind of thought. Art is addressed to the mind; a mind must be free to think, to evaluate, to respond emotionally—or not. An artist can show, persuade, evoke; he cannot force. You cannot hold a gun to someone and command him to enjoy your idea of beauty.

Some ‘artists’ argue that once people are exposed to their work, even if by force, then these people will realize how good the work is. This argument is the rationalization of a rapist: “My victim does not yet realize how desirable I am, and so I will have to take the matter into my own hands, for my victim’s own ultimate good and enjoyment.”

That individuals today are forced to pay for art they abhor is a moral outrage. It is spiritual rape.

It is no wonder that so many of the new works awarded NEA money are expressions of nihilism. Mind-hating motives are consistent with mind-killing means. Government did not cause nihilism in art, but government has helped spread nihilism from the pseudo-intellectual fringes of a few cities to the mainstream of every American community. And government has made it more difficult for real innovators in art to reach an audience. The best artistic minds—the minds that understand and respect the creative potential of every mind when not forced—must struggle even harder, if they stay in their bureaucratized profession at all, or go into the profession in the first place.

Please help save the arts by restoring artistic freedom. Fight for the artist’s freedom by defending freedom as a universal principle, which holds for every individual mind. Speak out for the termination of the NEA and every other means of government force in the arts, including state and local arts agencies, the Corporation for Public Broadcasting, and government licensing of television and radio stations.

P.S. To anyone interested in gaining a better understanding of individual rights, freedom, and art, I recommend the work of arguably the greatest artist in history: novelist and philosopher Ayn Rand.

The above is a slightly edited version of an open letter written by the author in May, 1995, and was first published on the author’s blog.