South Australia has eschewed modernity, progress, and human well-being, and has instead chosen to chain itself to the unpredictability of intermittent sources. 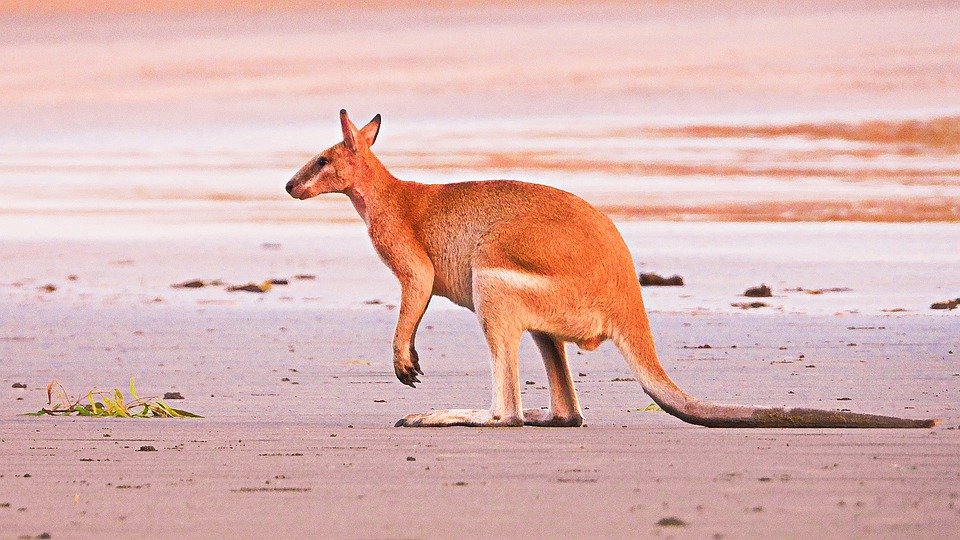 Over the past two weeks, the state of South Australia was confronted by a heat wave of record strength and its wind-reliant grid failed miserably.

Temperatures soared to nearly 110°F in the capital city of Adelaide on Wednesday, February 8, and did not fall below 86°F until after midnight. Extraordinary temperatures, of course, require an extraordinary effort by the electricity sector to power air conditioning units along with all other demands. When put to the test, South Australia’s wind-heavy electricity mix showed us yet again that variable sources of electricity cannot be relied on when needed most. Fear of complete system failure—as was experienced in September of last year—forced grid operators to resort to load shedding, i.e. rolling blackouts, leaving South Australians withering in the mid-summer heat.

February 8’s high, late-peaking temperatures elicited the highest peak demand in three years between 5:00pm and 5:30pm. Shortly after 6:00pm, South Australia Power Networks tweeted, “AEMO [Australian Energy Market Operator] has instructed us to commence 100MW rotational #load shedding via Govt agreed list due to lack of available generation supply in SA.” And at 6:30pm the rolling blackouts began. 90,000 homes and businesses were without power while temperatures hovered around 100°F.

When wind power dipped, one is left to wonder, why wasn’t there adequate gas or coal power to fill the gap? According to the Australian Energy Market Operator, though some nameplate capacity was available at the Pelican Point Power Station, for example, “AEMO did not receive sufficient bids into the market to maintain the supply/demand balance in South Australia.”

Tony Wood, of Australia’s Grattan Institute, explains here that South Australia’s push toward wind power has driven out reliable generation. The policies at both the state and national level are in conflict, Wood observes, with the energy demands on the ground:

The rapid introduction of a very large proportion of new intermittent electricity supply creates problems that were not foreseen when traditional generation from coal and gas supplied the bulk of Australia’s power needs. All of the wind farms in one state could be offline at the same time – a far less likely event with traditional generation.

This is a dangerous—indeed life-threatening—situation that ought never occur in the 21st century when we have the ability to generate affordable, reliable electricity from natural gas, nuclear, and coal. Unfortunately, South Australia has eschewed modernity, progress, and human well-being, and has instead chosen to chain itself to the unpredictability of intermittent sources.

In 2009, South Australia set a renewable energy target of 33 percent by 2020; it then elevated the target in 2014 to 50 percent by 2025. It has thus far remained true to the commitment, with wind energy already accounting for more than a third of the state’s electricity, according to a 2015 report.

Unfortunately for South Australia, an energy mix with such a strong dependency on an intermittent source is a disaster waiting to happen. We aren’t covering new ground here, but the fundamentals deserve reiterating: wind and solar are suitable energy sources in some contexts, but they must have dependable power as back-up when the wind isn’t blowing and the sun isn’t shining to supply the electricity needs of the 1.7 million people of South Australia.

That is, wind and solar are intermittent generating sources—meaning their energy comes and goes with the weather in the absence of economical storage—and cannot be controlled by grid operators. When the intermittent sources are unavailable, dispatchable sources must ramp up.

As we wrote in a post on the levelized costs of electricity in 2011:

This latest episode in South Australia serves as a sobering reminder that reliable, affordable energy is what protects us from the ravages of weather. For thousands of years, human beings were at the mercy of nature; the industrial revolution changed that. Today we can live comfortably and productively no matter what the weather may be outside thanks to the discovery and deployment of concentrated, dispatchable energy sources, like natural gas, nuclear, and coal power. Whether you live in the northeastern U.S. and are watching snow fall outside your window as your read this or you’re Down Under dealing with a historic heat wave, reliable sources of power bring the gift of climate independence.

Concerning as it may be, this heat wave-exposed South Australia’s faulty grid and seems to have sparked a realization that further pursuit of intermittent generation is unwise unless sufficient disatchable back-up is maintained at to supply reliable power.