Cronyism is what happens when government interferes in the economy. 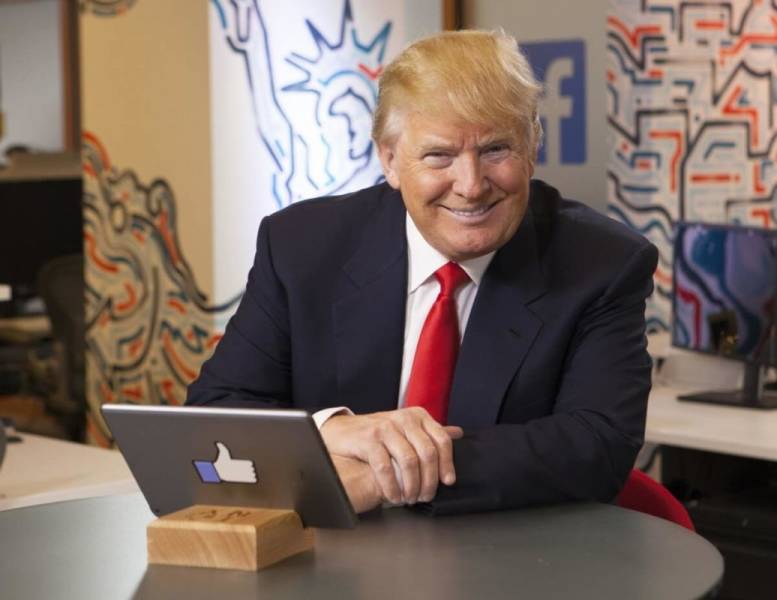 We hear a lot about “cronyism” or “crony capitalism.” Many say Donald Trump was sent to Washington to end cronyism as we know it. But what IS cronyism? Without a definition, you’ll never know what you have (or have not) defeated, or how to know it.

Ayn Rand summed it up well: “When government controls are introduced into a free economy, they create economic dislocations, hardships, and problems which, if the controls are not repealed, necessitate still further controls, which necessitate still further controls, etc. Thus a chain reaction is set up: the victimized groups seek redress by imposing controls on the profiteering groups, who retaliate in the same manner, on an ever widening scale.”

A lot of people who oppose cronyism do not understand what it is. Instead, they oppose cronyism when it clashes with what they see as their interests. Consider Trump’s proposal to more heavily tax companies who hire employees in foreign countries. This isn’t “pro-America.” It’s pro-some Americans. You’re not “helping the U.S.” by doing what Trump proposes when he threatens to penalize companies who hire employees overseas. You’re violating the rights of one group — consumers who want to buy that company’s cheaper products — for the sake of companies who would rather not compete with these lower prices, or employees who feel entitled to keep their jobs even if the market no longer requires them. This is just cronyism with different cronies pulling the strings.

There’s only one way to get rid of cronyism: Get rid of government intervention in the marketplace. I don’t mean anarchy; I simply mean a government that stays completely out of private enterprise, aside from upholding property rights and contracts. This will only come from reducing and ultimately eliminating all subsidies, regulations and even taxes, at least taxes other than those minimally required for the maintenance of a minimal federal government to protect citizens from the initiation of force and fraud.

When you hear the word “cronyism,” don’t just think of some Establishment politician. Think of government rules, regulations and policies which lead to the often perfectly reasonable and necessary need to acquire and utilize pull at the state or federal seat of government. Basically, two types of people want to use pull: Those seeking the unearned, and those seeking to get back what was wrongly taken from them. Not all pull is bad and wrong, because some of it actually involves an attempt at justice.

None of us living today have ever seen a fully free economy. There never has been an economy completely free of government control, other than when the United States came close to one throughout the nineteenth and early twentieth centuries. These periods were, not surprisingly, the eras of greatest invention and economic expansion human history has ever seen, by far. The world would do well to go back to that time. Our wars and immigration battles would evaporate.

Because most of us cannot easily visualize a world without so much government regulation and wealth-redistributing taxation, it’s likewise difficult to visualize a world without pull. But it’s actually quite possible. We won’t get there by replacing one form of pull with another. We’ll only get there by doing what the other half of Donald Trump’s platform proposes: cutting taxes, cutting government spending, and cutting government regulations. Here’s hoping he does it.