Illegally downloading creative content online is all too easy. Unlike stealing a physical product from a store, there’s no need to stealthily conceal the merchandise, avoid security guards, or worry about magnetic security tags. 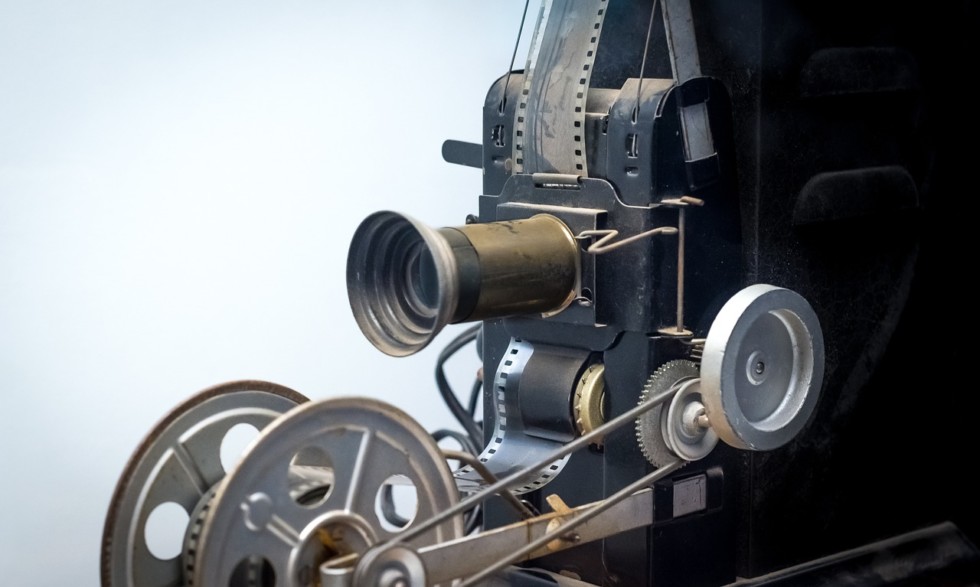 “Illegally downloading creative content online is all too easy. Unlike stealing a physical product from a store, there’s no need to stealthily conceal the merchandise, avoid security guards, or worry about magnetic security tags.”

Last month, YouTube celebrity (yes, that’s a thing now) Olajide “JJ” Olatunji posted an expletive-filled tirade aimed at those illegally downloading his new movie “Laid in America.” After fans of Olatunji (aka KSI), whose YouTube page has over 14 million subscribers, began notifying him of the film’s availability on a number of illicit torrent sites, he lashed out at the people pirating the film, listing the many legal services offering his work, and explaining – in not so subtle terms – how illegally downloading the film hurts all who contributed to its creation. Some commenters were quick to point out that Olatunji himself used pirated software to create the very videos that made him famous. But while Olatunji readily admitted his outburst was somewhat hypocritical, the dramatic rant speaks to an important aspect of the nature of piracy: The extensive damage caused by the illegal downloading of creative works often isn’t appreciated by those unfamiliar with all that goes into producing them.

Illegally downloading creative content online is all too easy. Unlike stealing a physical product from a store, there’s no need to stealthily conceal the merchandise, avoid security guards, or worry about magnetic security tags. A user can visit any number of torrent sites, simply click on a title, and wait for the work to download. The ease and perceived absence of repercussions for illegally downloading content has been perhaps one of the biggest impediments to quelling the massive amount of piracy that continues to saturate the Internet. Unfortunately, it’s a mindset that seems to be ingrained in a younger generation of Internet users: How could something so easy and consequence-free be bad?

Even if some users realize that sharing pirated copies of music, movies, TV shows, or software is wrong and illegal, they often don’t understand why. A common narrative among those distributing illicit copies of copyrighted works is that movie studios or record labels are corrupt and already making enough money, and that illegally downloading a film or album won’t affect the entertainment business in the long run. Then there’s the exposure myth. It goes something like this: If I share this album with all my friends, the band will gain more fans and the fans will go see them live and buy their t-shirts. It’s a cute idea, but artists can’t live on exposure. Take their word for it here, here, and here.

Others just don’t understand all that goes into making an album, show, or film. They believe that when they pay for a movie, the money goes to an already wealthy actor, musician, or big studio executive. While portions of the proceeds certainly do, the money is also paying the salaries of the hundreds and sometimes thousands of people behind the scenes, without whom the work could never be created. As Olatunji so eloquently clarifies:

A seasoned anti-piracy advocate couldn’t have said it any better.

The point is that the entertainment and copyright-based industry is larger and comprised of so many more components and workers than most realize. A 2014 report by the International Intellectual Property Alliance details the contribution copyright industries make to the United States GDP, quantifying the value at over 1.1 trillion dollars. The study found that copyright industries “make up an increasingly large percentage of value added to GDP; create more and better-paying jobs; grow faster than the rest of the U.S. economy; and contribute substantially to U.S. foreign sales and exports, outpacing many industry sectors.”

Illegal distribution of copyrighted works threatens much more than the pocketbooks of successful artists and executives. The fact that proponents of a “free” Internet and those engaged in piracy either don’t realize or refuse to acknowledge the far-reaching effects of stealing creative works is troublesome. The passion of Olatunji’s appeal to his fans and those stealing his movie speaks volumes about the misconceptions surrounding piracy and how a little insight into the creative process can make things so clear. Respect for creative processes shouldn’t be an abstract concept, and if more creators and celebrities lend their voice to educating the public, art and entertainment will flourish.

The above article from Kevin Madigan, Legal Fellow at the Center for the Protection of Intellectual Property, first appeared on the CPIP blog and Mistercopyright.org, and it is reposted here with permission.

About Kevin Madigan
Kevin Madigan is a Legal Fellow at the Center for the Protection of Intellectual Property.

Video: The Role of Intellectual Property in an Innovation Economy

Why Should Business Leaders Care about Intellectual Property?

In this talk, law professor Adam Mossoff explains Ayn Rand’s radical justification for intellectual property rights: that all property is — at root — intellectual.