“Generation shifting” is not a valid system of emission reduction. 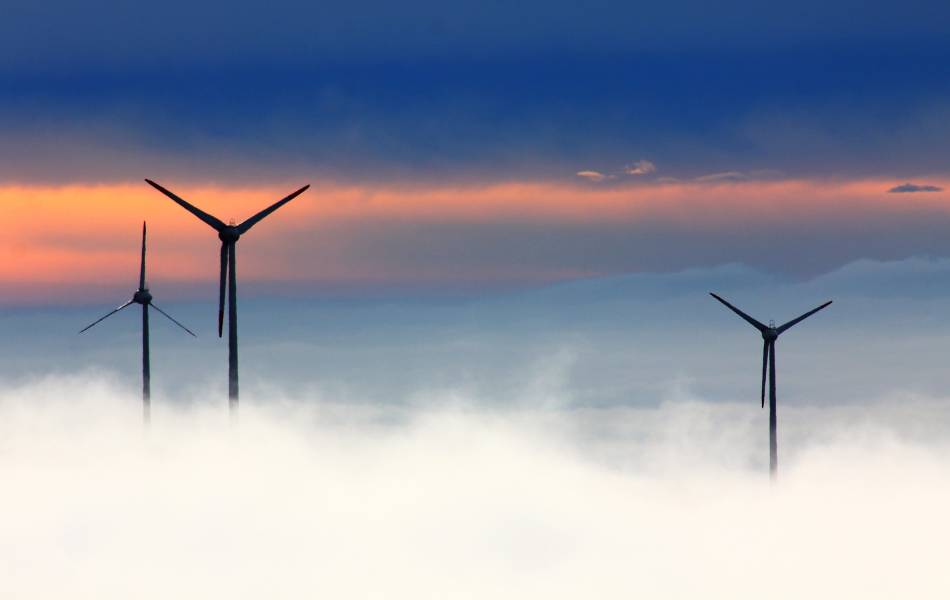 Today the legal fight over the Obama Administration’s Clean Power Plan enters into the oral argument stage before the D.C. Circuit. The petitioners, headlined by the State of West Virginia, will argue that EPA is stepping beyond its legal boundaries and that the plan should therefore be vacated and remanded. Here are three key arguments that we should see emerge today against the Clean Power Plan:

1.  It’s unconstitutional. The Clean Power Plan is not the cooperative federalism that EPA claims, but rather coercive federalism. The 10th Amendment, of course, reserves to the states all powers not delegated to the federal government and the courts have historically respected this principle in the context of the Clean Air Act, with cases such as Brown v. EPA (1975) and Maryland v. EPA (1975) setting a precedent. In a panel hosted by the Texas Public Policy Foundation Monday, West Virginia Attorney General Patrick Morrisey likened the plan to “Obamacare on steroids.”

2.  It’s inconsistent with the statutory structure of the Clean Air Act. Section 108 is the appropriate pathway through which EPA can regulate pollutants in the “ambient air” from “numerous or diverse” sources. According to the amicus brief filed by the Texas Public Policy Foundation, this would be the appropriate way to regulate carbon dioxide emissions. But instead of using Section 108, EPA promulgated the Clean Power Plan under Section 111, which is only the pathway for localized, specific air pollution concerns. Furthermore, EPA has not made a sufficient endangerment finding to regulate carbon dioxide from power plants. EPA asserts that the 2009 endangerment finding that was prompted by Massachusetts v. EPA (2007) is sufficient, but the context of that ruling was carbon dioxide as part of a suite of emissions from mobile sources, i.e. emissions from vehicle tailpipes. Unless EPA is targeting power plants on wheels, that endangerment finding is irrelevant.

3.  “Generation shifting” is not a valid system of emission reduction. Regulating the electric grid as one system is inconsistent with the definition of “standard of performance” according to Section 111 of the Clean Air Act, which includes the following: the term “standard of performance” means a standard for emissions of air pollutants which reflects the degree of emission limitation achievable through the application of the best system of emission reduction which (taking into account the cost of achieving such reduction and any non-air quality health and environmental impact and energy requirements) the Administrator determines has been adequately demonstrated.”