"It’s a whole other thing if you’re encouraging and cheering on the proposed murder of Americans who are standing in defense of the freedom of speech, and then not doing anything about it. Why did the FBI only have one agent there? And not a team waiting for them to shoot back?" 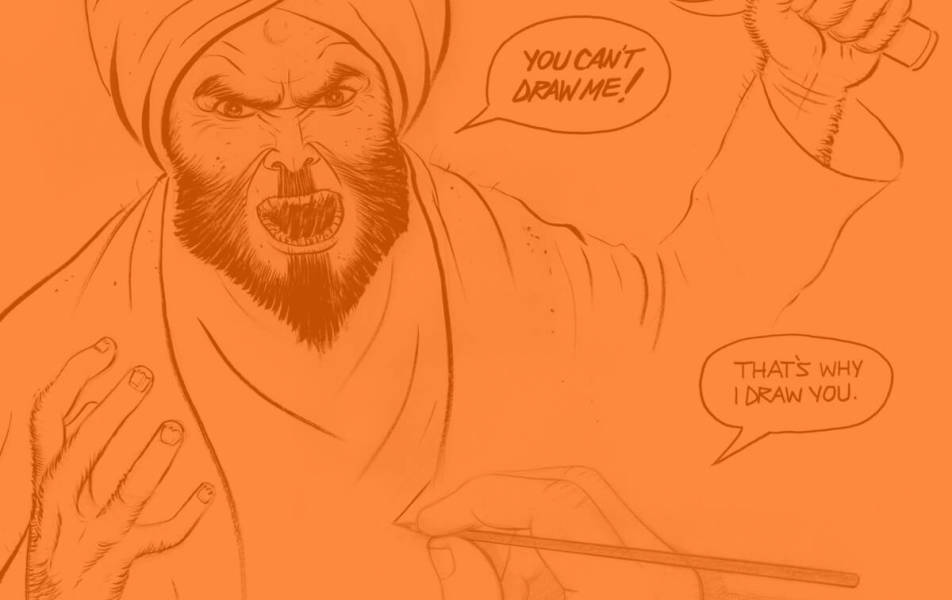 The jihadis were stopped and killed before they could commit mass murder at the Muhammad Art Exhibit and Cartoon Contest in defense of the freedom of speech. Is it possible that Obama’s FBI was hoping for a different outcome? Would that really be surprising? Is there any other explanation for the fact that they knew the jihadis were coming to kill, but did not send a team to stop them?

The Daily Beast recently reported that “days before an ISIS sympathizer attacked a cartoon contest in Garland, Texas, he received a text from an undercover FBI agent. ‘Tear up Texas,’ the agent messaged Elton Simpson days before he opened fire at the Draw Muhammad event, according to an affidavit (pdf) filed in federal court Thursday.”

The Beast’s Katie Zavadski also revealed that the undercover agent was at our free speech event in Garland, where Simpson and Nadir Soofi attempted a jihad massacre.

Zavadski and others in the left-wing media have pounced on the incitement, entrapment angle — which is absurd. These jihadis were plotting jihad at the Super Bowl and planning to travel to Syria to join ISIS, and we’re supposed to believe they were entrapped? What could anyone say to you or me that would make you a mass murderer? Nothing.

While I do believe that undercover FBI agents have to play along with the jihadis they’re dealing with, because in order to be in an informant you have to have credibility, it’s a whole other thing if you’re encouraging and cheering on the proposed murder of Americans who are standing in defense of the freedom of speech, and then not doing anything about it. Why did the FBI only have one agent there? And not a team waiting for them to shoot back?

In the wake of Garland, the media attacks on us were the overwhelming and overarching story. But outside of that, one of the stories that bubbled to the surface was that the FBI knew about the attack before it happened, but did not alert law enforcement or my security apparatus. When I first heard that the FBI had prior notice of the attack, I thought that it was very short-term notice. It was assumed by many people that the FBI had had some sketchy prior knowledge of the attack, but nothing particularly specific.

Now we find they were in on the planning of the jihad attack, and did nothing about it. If you recall, the FBI only got around to alerting Garland police about Simpson’s jihad plans three hours before our event. It was Garland police, not the FBI, that coordinated all the super security efforts with our own security team.

The FBI knew about the impending attack, one of their agents told Simpson to “tear up Texas,” and an accomplice of Simpson was even communicating with the undercover agent at the time of the attack.

The Beast reported that this accomplice “asked the undercover officer about the Draw Muhammad event’s security, size, and police presence, during the event, according to an affidavit filed in court. The affidavit does not specify what the undercover responded to questions about size and security.” Why not? Why weren’t the agent’s answers released?

They knew about the attack, yet they didn’t have a team there in case the jihadis started shooting?

It’s hard to escape the conclusion that the Obama FBI wanted me and the other speakers at the event dead. Dutch freedom fighter Geert Wilders was the keynote speaker; he has been living with armed guards for years for supposedly “insulting Islam.” My colleague Robert Spencer has received numerous death threats from Muslims. Cartoon contest winner Bosch Fawstin drew Muhammad. Did Obama’s pro-Islam FBI want us all dead?

What other conclusion can be reached?

I’ve been trying to get my mind around this thing. What was Obama trying to do? Teach Americans a lesson? Enforce the edict that he enunciated in the wake of the Benghazi jihad slaughter, that “the future must not belong to those to slander the prophet of Islam”?

If people had died at our Garland event, the murders would have had a blood-chilling effect on the freedom of speech in America. That, in my view, appears to have been what the Obama administration wanted — and certainly that’s what the enemedia wanted in the wake of our event, as it gleefully and relentlessly blamed us for violating Sharia blasphemy laws and getting shot at.

If you look at the Obama administration’s track record in regard to jihad in America, it’s abysmal and ghastly. Look at San Bernardino, Fort Hood, Chattanooga, Orlando… Garland is one of the few stories where Americans came out on top.

And now it comes out that in Garland, we have to ask whether the United States government aided and abetted the would-be murderers. It’s astonishing.

Did the Obama FBI want us dead? We need answers: we need an explanation of the FBI’s behavior that accounts for everything we know and demonstrates that this is not the case – if there is one.

This is shocking, and it should frighten every American, all across the political spectrum. 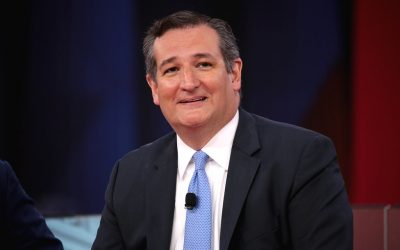