Brexit: Good For Britain if It Leads To More Freedom 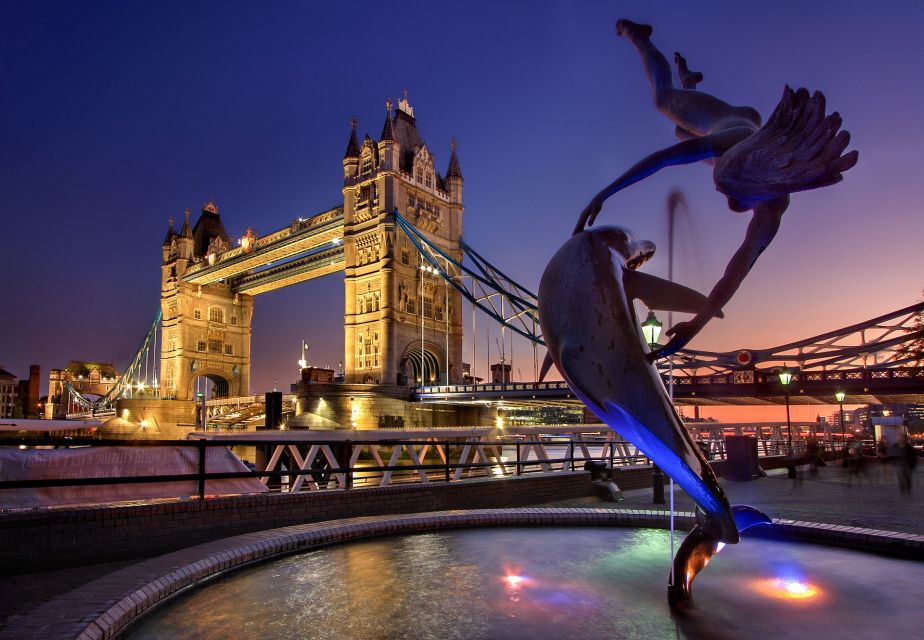 Many media commentators on the British referendum outcome to leave the European Union have zeroed in on the Brits’ frustration with the increasing intrusion of the unelected—unaccountable—EU super-government in their lives as the reason. (For an excellent example, see Terence Corcoran’s Financial Post column). The continual and growing stream of directives and regulations from Brussels is an undeniable fact, and I applaud the majority of the British voters standing up for their freedom and electing to reject the suffocating EU rule.

Since many of the EU regulations (in 32 categories!) are aimed at businesses, Brexit is a good news for business—but only if Britain will recall and implement the principles of individual rights and free markets and minimize government’s role in the economy.

Ironically, the European Union was established to promote free trade and free movement of capital and labor among its member countries. It has succeeded in doing so a certain extent—while at the same time undermining the principle of freedom with a million regulations. No, I haven’t counted them, but there certainly are thousands of regulations, covering everything from the size of wheat the farmers in the member countries should grow to energy production and use and to climate change.

There has been much debate about the cost of the EU regulations to the British economy, with the proponents of the Brexit arguing that the regulations cost more than what the benefits of being part of the European free market zone is worth. I haven’t examined the calculations offered by both sides, and neither would I put much weight on them in deciding whether it is beneficial for Britain to leave or to stay in the EU. Important in assessing whether Britain leaving the European Union is good or bad for business and people (in Britain and elsewhere) is to identify the basic principles involved and their impact on human flourishing.

The principle of free trade of products, labor, and capital that was at the core of the European Union’s founding is definitely beneficial for producing and trading material values—the essential functions of business that contribute to our well-being and prosperity. However, the principle of free trade is a derivative of a more fundamental principle upon which human flourishing depends: the right to liberty.

If government (or super-government such as that in Brussels) permits free trade to some extent but at the same time violates the liberty of companies to choose their line of business, their methods of financing and production, or whether to collaborate with other firms and how, how to price their products and what pay to offer to their employees, the companies’ ability profit and grow is diminished. Also diminished is the well-being of all those with whom the companies trade: their customers, suppliers, employees and investors, and ultimately of everyone participating in the economy as a producer or consumer.

Therefore, the Brexit presents a huge opportunity for the British. If their government manages to resist the temptation to substitute the intrusive and suffocating regulatory madness of the EU with their own regulatory state and instead adopts the proper role of government—the protection of individual rights of the citizens—the British businesses will be unleashed to create material values in an increased scale, enhancing flourishing for all.

Doomsday scenarios by collectivist supporters of the EU and lovers of the regulatory state depict an isolationist, impoverished Britain where British companies are not trading globally and face eroding profits. However, such scenarios do not match reality. Quite the contrary, leaving the EU will remove the yoke of its regulations and will allow the British firms to operate and trade more freely. Not being part of the European Union or the euro-zone is not an impediment to successful global trade, as the examples of Switzerland and Norway have clearly demonstrated.