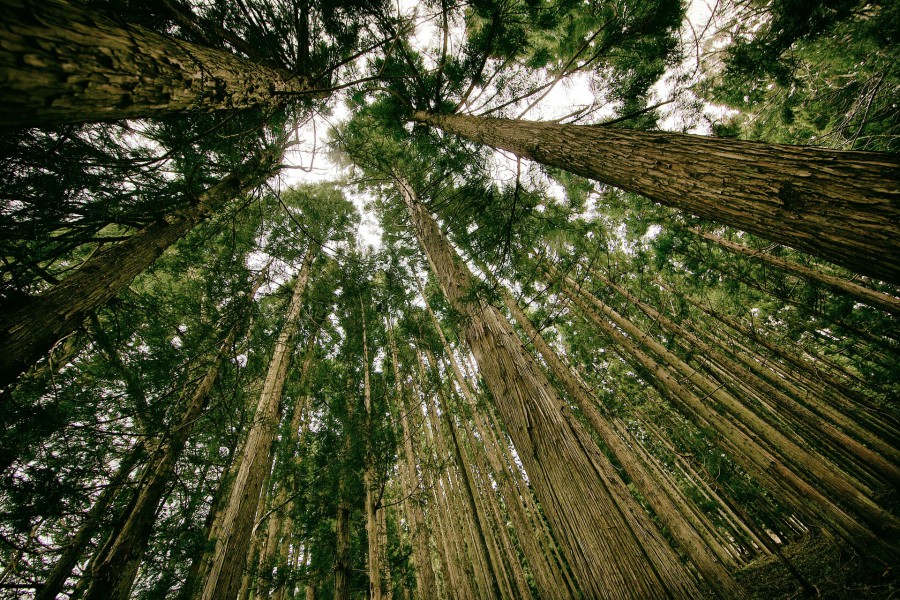 A large forest fire—covering an area of about 160,000 hectares, according to the latest reports—has been ravaging the city of Fort McMurray, the center of Alberta’s oil sands industry, for more than a week. The fire has destroyed hundreds of homes and several businesses. But thanks to fire-fighting and transportation equipment and the fossil fuels that power them, no human lives have been lost, and the town’s 88,000 residents have been evacuated safely.

The media coverage of the inferno has been extensive, and many commentators, such as Canada’s Green Party Leader Elizabeth May, have assigned the blame for forest fires on climate change. Elizabeth May suggested that by giving up fossil fuels (including oil from oil sands) we will prevent wild fires. She follows the familiar environmentalist argument: fossil fuels release CO2 into the atmosphere, warming the climate, which leads to hotter and drier weather conducive to forest fires.

However, the human-caused climate change argument defies facts and logic, and abandoning fossil fuels would do nothing to prevent forest fires—quite the contrary, without fossil fuels, we would be much less able to prevent and fight fires and the damage they cause.

The climate is always changing—regardless of human activity. CO2 emissions have increased significantly in the last 100 years due to industrialization, but the level of carbon in the atmosphere has gone up only from 300 parts per million to 400 ppm, and the global temperature has increased merely by less than one degree Celsius (and stayed flat in the last 15 years), despite the carbon emissions. Thus the idea that we can lower global temperature—and thus reduce the threat of forest fires—by stopping to use fossil fuels, is not supported by facts.

The climate is always changing—and forest fires tend to be more prevalent during hot and dry periods. For example, the Great Fire of 1910 in the northwestern United States and British Columbia followed a very hot and dry spring and summer (although there was very little fossil fuel use at the time) and burned more than 1.2 million hectares and killed 87 people in just two days.

The weather this year has been similar in Alberta, with less than average snowfall and an unseasonably hot and dry spring—helping the Fort McMurray fire burn. Wildfires are part of the natural lifecycle that allow untended forests to renew. In properly maintained forests, however, such renewal can be achieved through good forestry practices, which also help minimize fires and prevent the loss of human life and property—with the help of the profit motive and private property.

Consider the case of Finland. Over 70% of its area is covered by forests which are mostly privately owned. Individuals (such as farmers) hold 60%, and forestry companies and other organizations own about 15%. The government’s share is only about 25%, mostly in northern Finland. The private ownership of forests has created a great incentive to manage them well for long-term profitability. Although the average size of a Finnish forest property is only 30,000 hectares, it is an important source of income for the owners, whether individuals or companies.

Private ownership and profit motive have encouraged the development of advanced forest management and harvesting practices (e.g., thinning, and clearing and utilization of debris) that help prevent fires. An advanced fire prevention system and forestry roads have also helped minimize damage from fires in Finland. The average area of forest burned annually in 2001-2009 was 643 hectares, compared to over 117,000 hectares in 2005-2014 in Alberta (adjusted for its larger forested area), where the government owns more than 50% of forests.

Forest management and harvesting practices as well as fire prevention practices developed by private owners seeking profits—enabled by profit-seeking fossil fuel companies and manufacturers of forestry, fire prevention and fire-fighting equipment—have been adopted also by the Finnish government in managing the northern forests.

In Alberta, government forests are not well managed, according to experts. While it is too late to prevent the damage in Fort McMurray now, the solution to minimizing losses from fires in the future is to sell the government forests and let private owners manage them for long-term profitability—by protecting their own property and respecting the property rights of others (through good property management to reduce the fire hazard). Instead of owning forests, the government should focus on its proper role: holding citizens accountable for respecting the property and other individual rights of others. 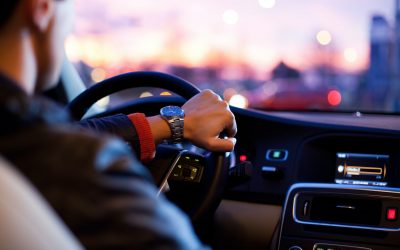 The elephant in the room is that government interventions like California’s AB5 make Uber, Lyft and their drivers worse off because it imposes an outcome on them that they would not have voluntarily chosen. 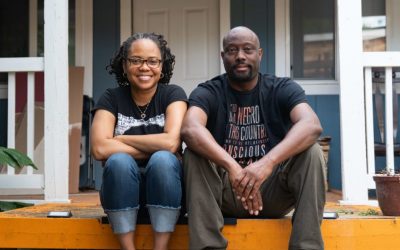 ← Taxi Deregulation Is On a Roll Government Regulation of Business: Protection or Harm? →