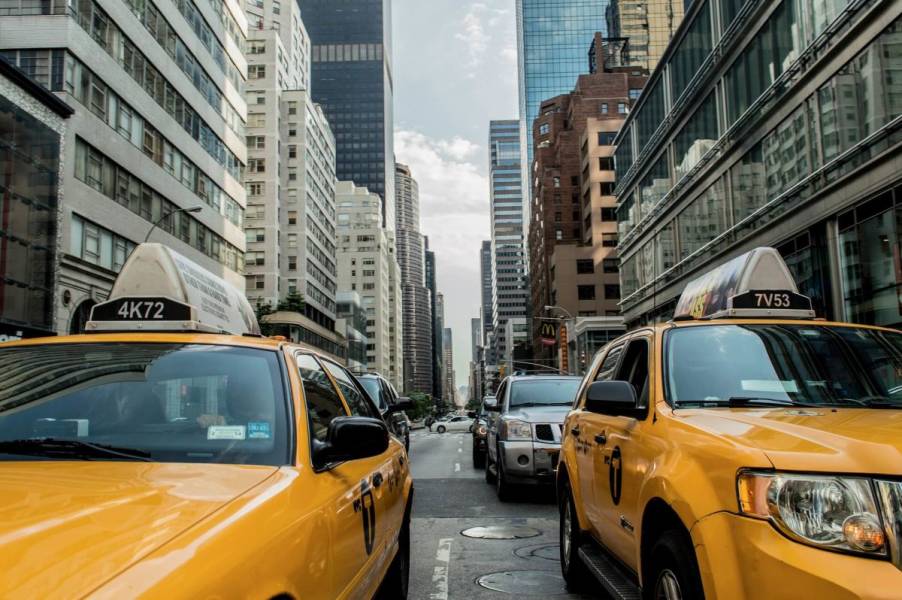 San Diego won a major victory in its bid to deregulate taxicabs. A California superior court judge ruled against a group of taxi companies seeking to prevent the city from issuing any new taxi permits. IJ intervened in the case to represent two taxi drivers who simply wanted to work for themselves.

In November 2014, San Diego removed its cap on the number of taxi permits that could be issued. The cap had artificially throttled the number of cabs that could operate on San Diego streets, driving up the price of permits and forcing drivers to lease them from cab companies at exorbitant rates. It served no purpose other than to enrich a small group of pre-existing taxi permit owners.

Lifting the cap gave hundreds of drivers a chance to employ themselves instead of paying out the nose just to work for someone else. But it also threatened the cab companies’ cartel, so they filed a baseless lawsuit that sought to stop the Metropolitan Transit System (MTS) from issuing any new taxi permits.

The companies argued that they have a constitutional right to be paid by the government for each permit issued to someone else. They dropped that ridiculous argument in June, but held on to a claim that California law required an environmental study before the new permits could be issued.

Wednesday’s ruling rejected that claim. Barring an appeal, the cab cartel’s lawsuit is out of gas. The MTS will issue new permits and San Diego taxi drivers will be free to work as their own bosses.

There’s also good news out of Florida. Last month, Collier County commissioners were trying to decide what to do about Uber, which was operating in the county in violation of local for-hire vehicle regulations. Taxi drivers were complaining that they faced competition from Uber drivers who weren’t playing by the same rules.

On October 27, Collier County addressed that discrepancy with a full deregulation. The taxi lobby had called for everyone to be equally regulated. Instead, the commissioners made everyone equally free.

Now, the only license you’ll need to run a car-for-hire is a driver’s license—special for-hire licenses are no longer required.

Once the changes go into effect, drivers, passengers, rideshare companies, and traditional cab companies will be able to work out their own insurance and safety policies based on what they actually need, not what commissioners think they need.

You’d think the county’s traditional taxi industry would be happy that they’re now on an even regulatory footing with Uber—and anyone else who wants to try his or her hand at the for-hire wheel. But perhaps their attachment to regulation has more to do with protecting themselves from competition than protecting the public safety.

With the 4-1 vote to deregulate for-hire drivers, Collier County followed in the tracks of Sarasota, which did so in September.

Let’s hope other local governments follow suit by knocking down their regulatory roadblocks, leaving eager drivers of all stripes free to serve Americans from coast to coast.