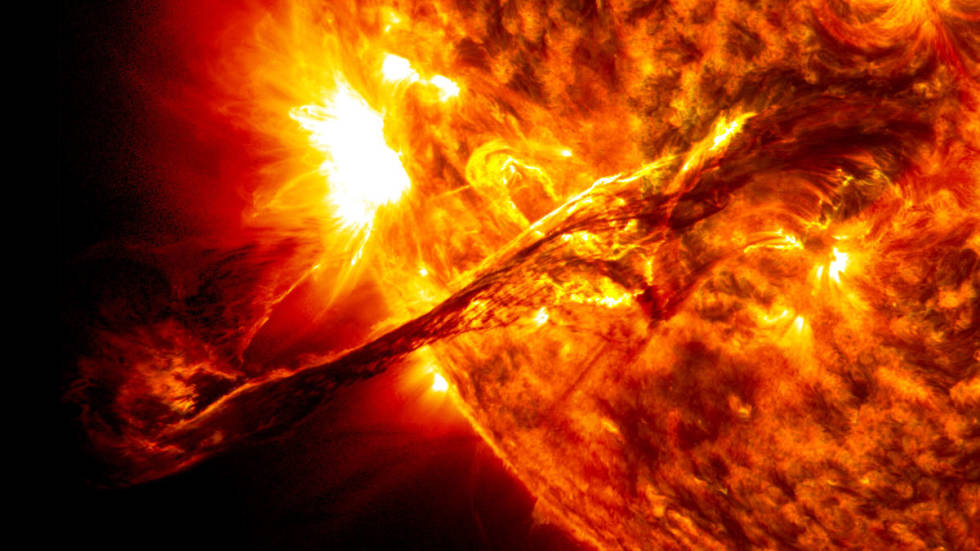 American leftism/progressivism is the established way of thinking. It did not win by reason or persuasion; merely by default, or in the absence of any principled, rational alternative.

The leftist agenda of a weak defense; unsustainable national debt; fostering dependence on government (of both business and the “needy”); denial of the right to self-defense and bear arms; obsessive, micromanaging government regulation; and income equalization now rules Congress, the presidency, and soon the Supreme Court.

As people fixate on the horse race for the presidency in the Republican Party, Hillary Clinton leads most of the polls against any Republican nominee. Talk show host Mark Levin recently pointed out that if Hillary Clinton gets two terms in office, the federal judicial courts and bureaucracy will be controlled by 80 percent or greater with the socialist, leftist, so-called progressive point-of-view. At that point, rollbacks may be impossible.

Progressivism enjoys almost monolithic control over the media, and virtually all of academia, fueled in part by government funding which only serves to foster political correctness. Thank goodness for the Internet and, to a lesser degree and for a time, Fox News, because without these there would have been almost no dissenting opinions at all.

Leftists may be wrong; but they are not stupid. As leftism hardens its influence over government, its proponents do not become complacent. Like the Communists and fascists who preceded them in earlier eras, they become more intolerant of dissenting opinion than ever before. They’re going all the way.

Case in point: Bill Nye, former host of the PBS children’s series “The Science Guy,” in a recent interview and YouTube video.

Global warming skeptics should be jailed by the federal government because “this extreme doubt about climate change is affecting my quality of life as a public citizen,” science activist Bill Nye said in a video published Wednesday on YouTube.

“Was it appropriate to jail the guys from Enron?” Nye, former host of the PBS children’s series “The Science Guy,” asked an interviewer from the Committee for a Constructive Tomorrow, The Daily Caller reports.

Nye’s comments will be featured in an upcoming documentary, “Climate Hustle,” that raises doubts on the issue and will premiere nationally next month, according to the report.

“Was it appropriate to jail people from the cigarette industry who insisted that this addictive product was not addictive and so on?” Nye asked interviewer Marc Morano. “For me as a taxpayer and voter — the introduction of this extreme doubt about climate change is affecting my quality of life as a public citizen.”

When Morano asked Nye whether he agreed with other environmental activists that any skeptics should be jailed, he responded, “Well, we’ll see what happens.”

What’s fascinating, in a psychologically dark way, is the rationalized justification Nye provides for chilling and outlawing dissenting opinion. He claims that by expressing their disagreement with him on climate change, dissenters affect “my quality of life as a public citizen.”

Nye is trying to argue that his rights are violated by people spreading views or studies which question or challenge climate change. Fill in the blank with any other topic (Obamacare, higher taxes on “the wealthy,” criticism of Islam, a stronger defense) and you’ll get the same attitude, and increasingly the same argument, from anyone who supports the policies of leftism. If you disagree with them, you’re guilty of racism or hatred. You’re guilty of hate speech. Hate is not rational; so why shouldn’t it be against the law? That’s where we’re going.

Exactly how do you violate the rights of others by expressing an opinion they find offensive? What if an advocate of the free market claimed that a socialist or a Democrat was violating his “quality of life as a public citizen” by promoting higher taxes, a higher national debt, or less spending on defense? What if people who disagree with Nye’s opinions on climate change said the same thing he’s saying, that his views—funded by tax dollars when he worked for PBS—affect their quality of life as public citizens, and therefore he might have to face criminal charges?

I constantly hear from or talk to people who are “in the closet” – from employers, on social media—when it comes to holding non-leftist views about anything from health care to the environment to taxes to Islam. I never, ever hear of anybody on the left side of opinions being afraid. Doesn’t this tell us something? That psychologically, the war against freedom of speech and thought has already been won by those on the dominant, leftist side; and that people like Bill Nye merely seek to finish the job, politically and legally.

Nye tries to illicitly smuggle in sympathy for his position by implying that big oil companies are the only people who challenge climate science, when that’s demonstrably not true;  many scientists and others challenge the scientific and logical basis for claiming we can predict the weather 100 years from now when it’s difficult enough to do so three days ahead.

But none of this alters that fact that he’s openly coming out for criminal penalties for holding and expressing certain views with which he disagrees. THIS should be much bigger news than anything coming out of Donald Trump’s mouth, and it should be cause to ask all of the candidates running for president what they think of these statements, and why.

“Your views offend me. Your views make me uncomfortable. Your views are stupid. We’ll have to turn you over to the authorities.” You can keep saying it won’t happen in America, but we’re inching closer to that reality every day. The government already ignores or openly violates the rest of the Constitution on a daily basis. What makes you think that the First Amendment will be any more immune than the Second Amendment and all the others?

Ben Franklin once said the Founders gave us a republic, and it was up to us to keep it. At present, we are the generation losing it. Freedom of speech is the most fundamental right there is. If we cannot spread ideas and evidence contrary to the established and official opinions, then it will never be possible to innovate, change, or hold the people in power accountable. When free speech is gone, all of freedom is gone. And we won’t get freedom back without a whole lot of pain. We can’t let ourselves be the generation of Americans who lost it.