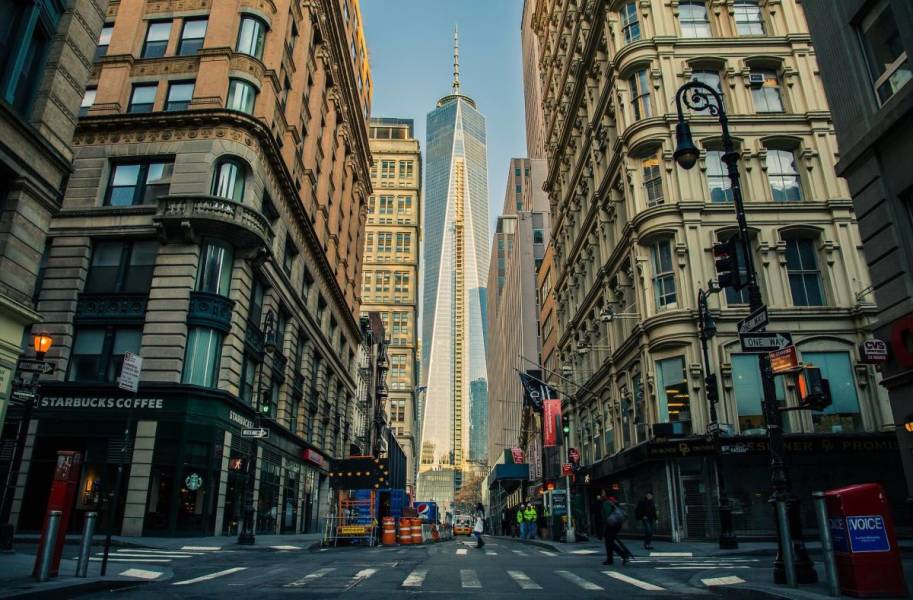 Whatever the justifications for, or consequences of, economic protectionism, it is an inescapable fact that as a policy that denies individuals the opportunity to trade freely, it is not compatible with individual rights. Confronted with this fact, advocates of protectionism argue that tariffs and quotas “protect” American businesses and American jobs from foreign competition, and protecting jobs is more important than protecting individual rights.

Individual rights are actually fundamental to create real jobs. They go hand in hand, so to speak. Where individual rights are respected, job creation is a natural consequence. The best incentive to production, which means job creation, is the reward made possible by the right to property of the created products. People will work hard if they can keep what they earn. People won’t care to work at all if they cannot. An obvious example of this contrast can be found in the kinds of ‘jobs’ ‘created’ in Cuba by protectionism and the absence of individual rights, as against the jobs created in America by trade and the protection of individual rights.

The simple truth is that domestic jobs are not protected, but in effect are destroyed by protectionism. Of course, some jobs, the jobs of the protected industries, are not lost, at least not in the short run, and thus are protected and even created. But what about all other jobs that will be lost because of the protectionist policies? Among these are the jobs directly related to a curb in import trade, such as jobs in trading companies, insurance companies, airports and airlines, harbors and shipping companies, and so on. Still a much greater amount of jobs will be prevented from ever being created. As the protectionists claim, their need of protection is invariably due to competition by cheaper and/or better products from abroad. So, by their own claim, consumers of protected products pay more than they would have if they had free trade instead! [This makes the salaries of consumers worth less in terms of the goods the can buy.]

The more fundamental the product being protected, the greater the number of consumers affected. For instance: if the product is oil, every consumer in the country is ultimately burdened with a higher than ought to be price for almost anything in the market. Think of all the money spent needlessly by consumers (and producers!) because of protectionist policies. This money which is spent in the overprice of protected products in not spent in other products. A whole world of products, as well as the jobs needed to make them, are thus prevented from coming into existence; these are the jobs that would service the new demand by the money saved through buying cheaper and better.

As an example let’s take the protection of the orange industry. The protectionist law imposes a tax of about 50% on Brazilian oranges, so that they will cost as much as Florida oranges do. In order to save a couple of thousand jobs in the American orange industry, all three hundred million people that live in the US plus tourists that come to America, have to pay an excess of 50c on the dollar when they drink a glass of orange juice. This extra 50c, if in the pockets of consumers, would go to buy other things such as milk, CD players, shoes, medicines, and thus create new jobs in all those sectors.

The same principle can be applied to any other protected industry and the implications extrapolated to any other businesses, showing that protection maintains or creates no more jobs than it destroys. In fact, it destroys more jobs than it creates because the overall productivity of businesses is diminished by the higher costs imposed on them. And in the process protectionism also destroys individual rights.

As an afterthought, think about the principle of protectionism being extended to states too, since it should be important to protect state jobs. Then, following the premise of the good of protecting jobs, imagine extending protectionism to cities, to protect city jobs, then to neighborhoods, and finally to families themselves: if no one in the family will buy from “outsiders,” then a single family can have and keep all the jobs they want and do everything on their own! Wouldn’t consistent protectionism be great?

Originally published in Capitalism Magazine in 2002.