Nothing opens the closed minds of administrators better than the sounds of pocketbooks snapping shut. 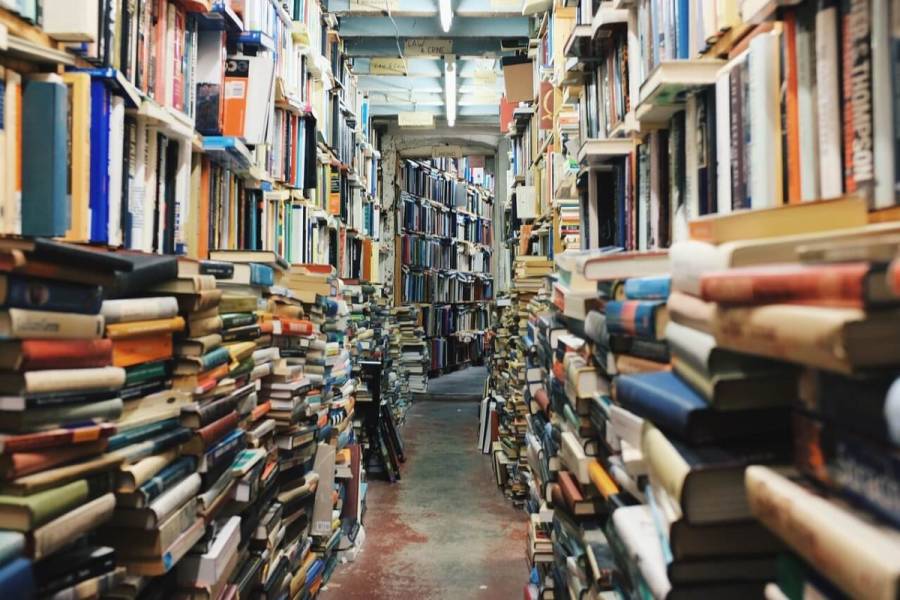 Student activists at Brown University complained of emotional stress and poor grades after they spent months of protesting for various causes. They blamed the university for insisting that they complete their coursework. One of the objects of their protest was an op-ed in The Brown Daily Herald, the university newspaper, that was deemed racist because it defended the celebration of Columbus Day. Brown University’s faculty recently took care of that and renamed Columbus Day “Indigenous People’s Day.”

Professor Salvador Vidal-Ortiz of American University told his students that capitalism dehumanizes brown people and black people. If his students had one iota of brains, they might ask him why it is that brown and black people all over the world are seeking to flee to countries toward the capitalist end of the economic spectrum rather than the communist end. Campus Reform reports that Vidal-Ortiz, during the Q&A of a book talk at the University of Virginia, said he tells his students that though he is light-skinned, he refuses to be called white. “I will not be labeled as something that I know is violent,” he said.

College administrators are short on guts and backbone. But there is a glimmer of hope every now and then. Young Americans for Liberty at Rutgers University invited Breitbart News’ technology editor, Milo Yiannopoulos, who is a homosexual, to give a lecture. Yiannopoulos describes his lecture tour as “The Most Dangerous Faggot Tour.” His lecture was titled “How the Progressive Left Is Destroying American Education.” There were about 400 students who attended his lecture, plus there were protesters who smeared themselves with fake blood. Despite student opposition, Rutgers University President Robert Barchi called on his university to stand up for free speech, saying, “That freedom is fundamental to our university, our society, and our nation.” That was also Yiannopoulos’ message, namely: “The purpose of university is to interrogate new ideas, discover ourselves, meet new people and explore the world. What it ought to be is a free space without trigger warnings. In my view, anyone who asks for a trigger warning should be expelled. What they’ve demonstrated is that they are incapable of being exposed to new ideas.”

Then there is Dr. Everett Piper, president of Oklahoma Wesleyan University, who bravely told his students, “This is not a day care. It’s a university.”

Stanford University’s board of trustees is to be congratulated for not caving in to the diversity crowd in its selection of highly distinguished scientist Marc Tessier-Lavigne as university president. Students furiously denounced the choice because Tessier-Lavigne is a white man. The student-run Stanford Political Journal wrote: “We believe the Search Committee intended to select the best possible candidate, and, of course, white men should not have automatically been precluded from the search. However … it would have been fitting for Stanford to select a president that deviates from the traditional white, straight, male mode.”

The University of Missouri System’s board of curators is also to be congratulated for firing professor Melissa Click, who was videotaped intimidating a student reporter during demonstrations that led to the cowardly resignations of the system’s president, Timothy M. Wolfe, and chancellor, R. Bowen Loftin. Her firing was not a result of administrator and faculty decency. Private donations had plummeted, and Missouri lawmakers were proposing an $8 million cut in the system’s budget. That proves what I have always held: Nothing opens the closed minds of administrators better than the sounds of pocketbooks snapping shut.