Military Social Engineering: The Myth of a Gender-Neutral Playing Field

Official lies and deception will eventually reveal themselves with unnecessary loss of lives on the battlefield. 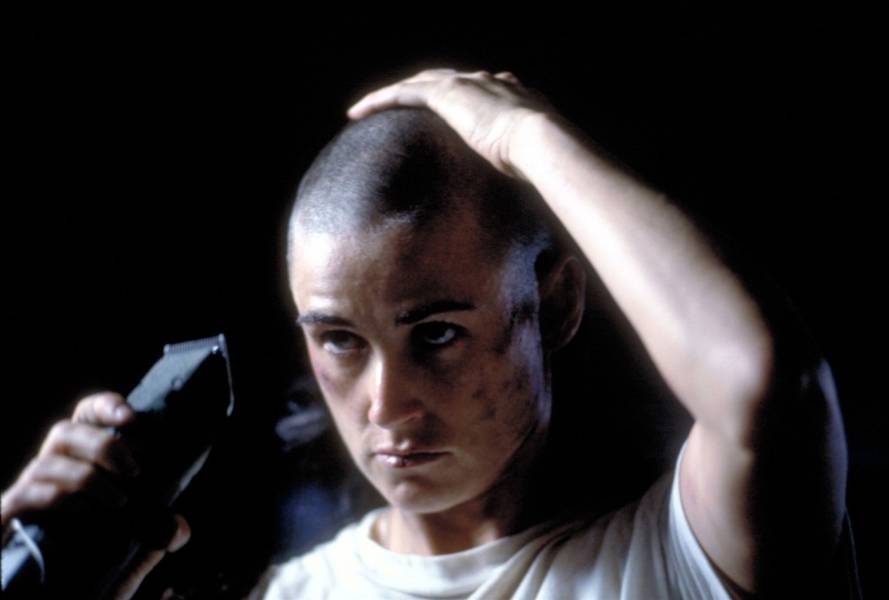 Last month, President Barack Obama’s defense secretary, Ashton Carter, decreed that there will be 220,000 combat military jobs offered to women — including in Army special operations forces and the Navy SEALs. He said, “They’ll be allowed to drive tanks, fire mortars and lead infantry soldiers into combat … and everything else that was previously open only to men.”

Technological changes since the time of the M60 Patton, embodied in the M1 Abrams tank, mean that a woman can probably drive a tank. But what if track pads or a tank track has to be repaired in the field and under enemy fire? Such repairs pose a significant physical challenge to men, who generally have far greater strength than women. Will our military leaders relieve women from such a task, claiming that demanding equal performance creates a “disparate,” sexually discriminatory impact?

Then there’s hand-to-hand combat training, which comes near the end of the Army’s basic training. Recruits spend a few hours facing off against each other in pugil stick bouts. Pugil sticks are padded training weapons used since World War II by each branch of the military to train service members for hand-to-hand rifle and bayonet combat. The object of the training is to subdue your opponent. Women are at a severe disadvantage because upper-body strength really counts. Given the timidity and character of today’s military leaders, I predict several possibilities: Training with pugil sticks will be banned, or servicewomen will train only against other servicewomen, or, if the training is integrated, servicemen will be court-martialed if they knock out or knock down a servicewoman. Even if our military leaders fudge this aspect of training, what happens in actual combat when hand-to-hand skills are called upon? I wouldn’t be surprised if today’s military leaders call for an amendment protocol to the Geneva Conventions to make the hand-to-hand killing of a female fighter a war crime.

What about other training standards? The Army’s physical fitness test in basic training is a three-event physical performance test used to assess endurance. The minimum requirement for 17- to 21-year-old males is 35 pushups, 47 situps and a 2-mile run in 16 minutes, 36 seconds or less. For females of the same age, the minimum requirement is 13 pushups, 47 situps and a 19:42 2-mile run. Equal fitness standards would wash most women out. “USMC Women in the Service Restrictions Review” found that the average woman has 20 percent lower aerobic power, 40 percent lower muscle strength, 47 percent less lifting strength and 26 percent slower marching speed than the average man. Women are less likely to be able to march under load — 12.4 miles in five hours with a 71-pound assault load — and to be able to crawl, sprint and negotiate obstacles with that load and move a casualty weighing 165 pounds or more while carrying that load.

There are other differences between male and female troops. Women are twice as likely to suffer injuries and are three times more undeployable than men. Servicewomen are four times likelier to report being ill than servicemen. The percentage of servicewomen being medically unavailable at any time is twice that of servicemen. Then there’s pregnancy. Each year, between 10 and 17 percent of servicewomen become pregnant.