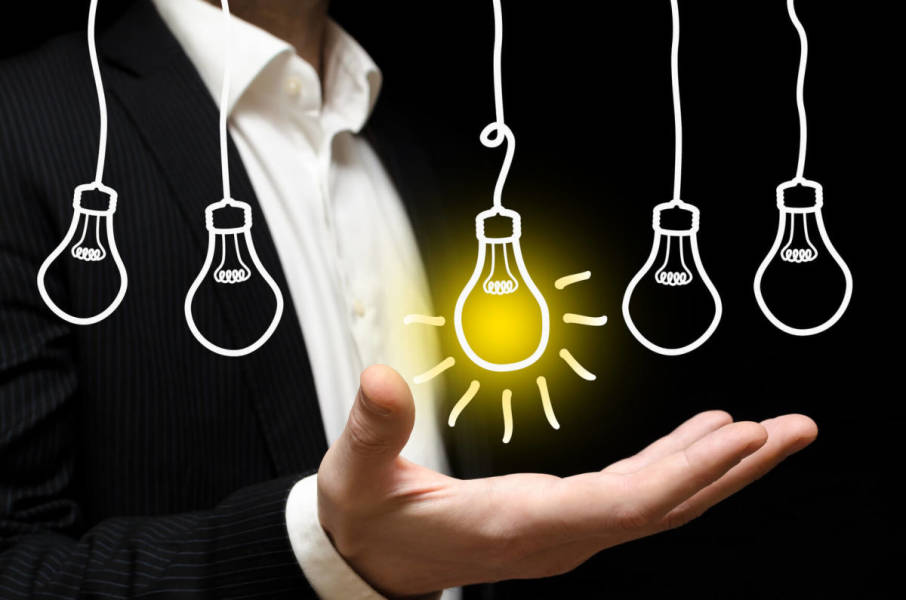 Engineers who design computerized products and services seem to have an almost fanatical determination to avoid using plain English.

It is understandable when complicated processes require complicated operations. But when the very simplest things are designed with needless complications or murky instructions, that is something else.

These simple and obvious words are avoided like the plague on many electronic devices — and this is symptomatic of a mindset that creates bigger problems with other operations. It is as if using words that everybody understands is beneath the dignity of a high tech product.

Often “power” is substituted for “on” and all sorts of words or symbols are substituted for “off.” A laptop computer of mine had an unidentified symbol on the screen, and only after you clicked on that symbol did another symbol appear, with some words indicating where you could turn the computer off.

Designers of many electronic products do not condescend to use words at all. There is just an array of symbols or buttons that you can either guess what they mean or else dig into a thick book of instructions and search for explanations, much like a pioneer trying to find his way in the wilderness.

My cell phone is a classic example. It does not have a single word blemishing its gleaming surface, except for the name of the manufacturer and the name of the phone company. There is ample room for words like “on” or “off” but nothing so pedestrian is allowed to upset the design.

For people who spend hours every day talking on their cell phone, no doubt it is easy enough to remember how to turn it on and off. But, those of us who have a life to live, and work to do, cannot spend our time yakking it up with all and sundry. We may keep a cell phone on hand just for emergencies — and months can go by without using it, or a year or more in my case.

But when there is an emergency, that is no time to have to dig into an instruction booklet, in order to do something as simple as making a phone call. Nor are these instruction booklets always models of clarity. Too often they reflect the same mindset as the devices they describe. Plain and simple words are avoided whenever there is some fancy, murky or esoteric word that can be used instead.

All sorts of things are computerized these days, and the same preference for murkiness often prevails in their design.

After I bought a minivan, everything seemed to go well until I found myself running out of gas. After pulling into a filling station, I wanted to open the cover of the fuel tank — and saw nothing among the forest of anonymous control buttons and levers that would open the fuel tank.

There was nothing to do but get out the 300-page instruction book. However, nothing in the table of contents or the index had any such pedestrian word as “fuel” or “gas.” Eventually — and it seemed like an eternity at the time — I finally stumbled across something in the instruction book that revealed the secret identity of the lever that opened the fuel tank.

In the new electronic version, all kinds of items are grouped under all kinds of titles — none of these titles including “editorials.” After plowing through a long list of items, I discovered the new alias for editorials. It was “Issues and Insights.”

I wish someone would issue some insights to engineers designing computerized products and services. 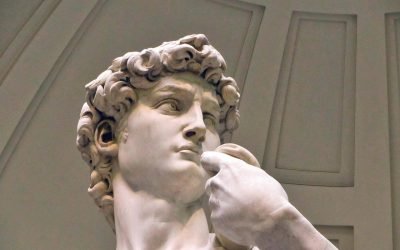 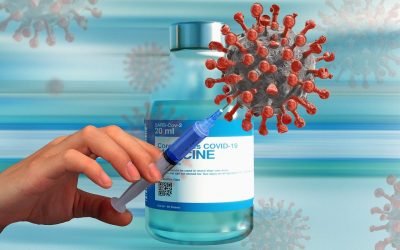