Obama may think of himself as a citizen of the world, but he was elected President of the United States, not head of a world government, and that does not authorize him to gamble the lives of Americans for the benefit of people in other countries. 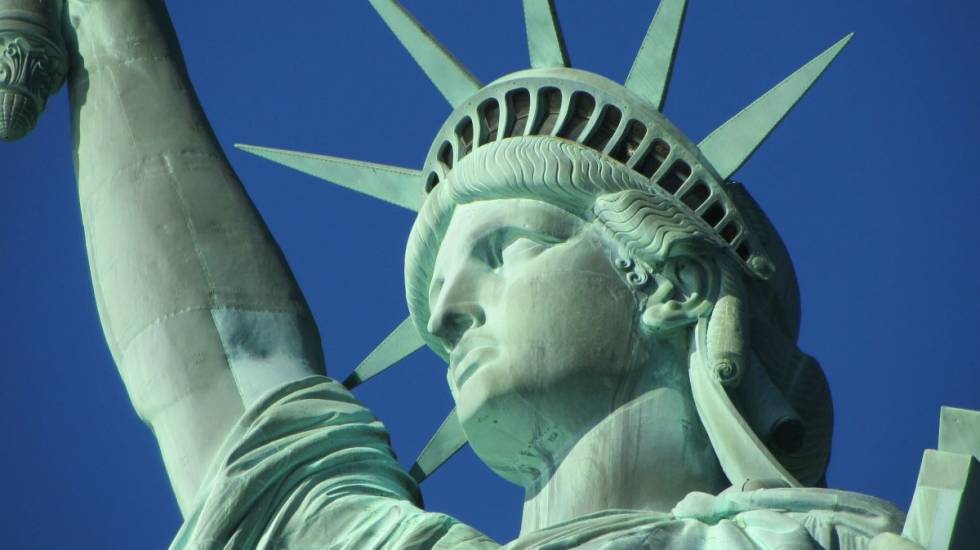 When the President of the United States asks the television networks to set aside time for him to broadcast a speech from the Oval Office, we can usually expect that he has something new to say. But President Obama’s speech Sunday night was just a rehash of what he has been saying all along, trying to justify policies that have repeatedly turned out disastrously for America and our allies.

This was not a speech about how the Obama administration is going to do anything differently in the future. It was a speech about how Obama’s policies were right all along. Obama is one of those people who are often wrong but never in doubt.

The president struck a familiar chord when he emphasized that we shouldn’t blame all Muslims for the actions of a few. How many people have you heard blaming all Muslims?

Even if 90 percent of all Muslims are fine people, and we admit 10,000 refugees from the Middle East, does that mean that we need not be concerned about adding a thousand potential terrorists — even after we have seen in San Bernardino what just two terrorists can do?

The first responsibility of any government is to protect the people already in the country. Even in this age of an entitlement mentality, no one in a foreign country is entitled to be in America if the American people don’t want them here.

Obama’s talk about how we should not make religious distinctions might make sense if we were talking about handing out entitlements. But we are talking about distinguishing between different populations posing different levels of danger to the American people.

When it comes to matters of life and death, that is no time for the kind of glib, politically correct rhetoric that Barack Obama specializes in.

Obama may think of himself as a citizen of the world, but he was elected President of the United States, not head of a world government, and that does not authorize him to gamble the lives of Americans for the benefit of people in other countries.

The illusion that you can take in large numbers of people from a fundamentally different culture, without jeopardizing your own culture — and everything that depends on it — should have been dispelled by many counterproductive social consequences in Europe, even aside from the fatal dangers of terrorists.

The history of millions of European immigrants who came here in centuries past was fundamentally different from what is happening in our own times.

First of all, those immigrants were stopped at Ellis Island to be checked medically and otherwise, and were allowed to get off that island to go ashore only after they had met whatever legal standards there were. Otherwise, they were sent back where they came from.

More fundamentally, people came here to assimilate into the American society they found, not to become isolated enclaves of aggrieved foreigners, demanding that Americans adjust to their languages, their values and their ways of life.

Like so much that President Obama says, his talk of “stronger screening” of people coming into the United States is sheer fantasy, when even his own intelligence officials and law enforcement officials say that we have no adequate data on which to base a meaningful screening of Syrian refugees.

When Obama spoke of the danger of our being “drawn once more into a long and costly ground war in Iraq or Syria,” that was yet another fantasy, that wars are optional.

When terrorists are at war with us, we cannot simply declare that war to be over, whenever it is politically convenient, as Obama did when he withdrew American troops from Iraq, against the advice of his own generals. That is what led to the rise of ISIS.

Our only real choice is between destroying ISIS over there or waiting for them to come over here and start killing Americans. As in other cases, Obama has made a choice that reflects politics and rhetoric, rather than reality.