Terrorism is a a Real Threat; So Is Unlimited Government 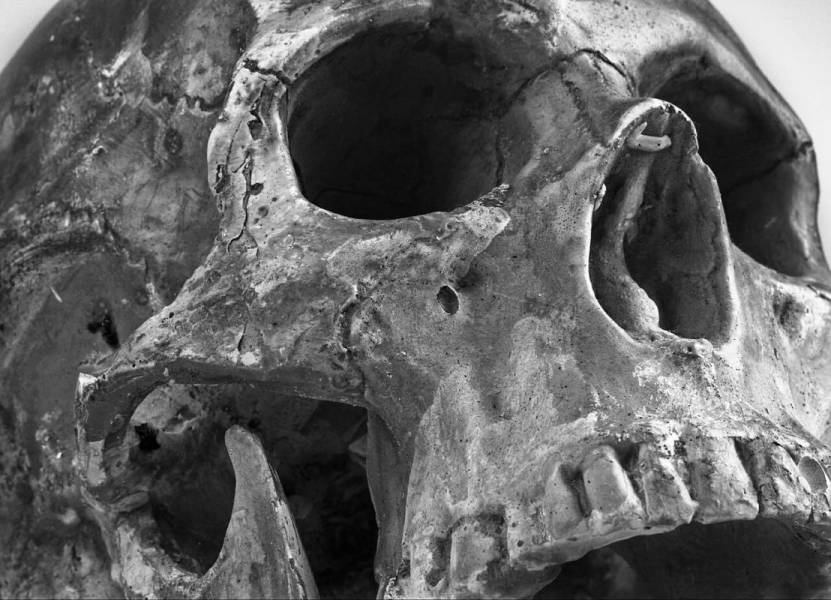 What should we do about terrorism?

After the attacks on Paris, the French government passed a law that allows anyone suspected of being a security threat to be placed under house arrest and searches to be conducted without warrants.

Reason’s Anthony Fisher reports that this can lead to nasty experiences for anyone who associates with people from the Middle East.

A Halal-Mexican restaurant near Paris “was raided by upwards of forty police armed with rifles and clad in body armor, helmets, and riot shields. After terrifying diners, who were ordered to sit still and not touch their phones, officers proceeded to the basement, where they smashed several doors with battering rams, reportedly in search of a ‘hidden prayer room.'”

The restaurant owner asked them not to break down doors because he would simply unlock them, but he was ordered to “lay on the floor and stay silent.” The raid did not find weapons or anything “linked to terrorist activities.”

France also claims the right to control TV, radio and theater content that might incite violence. France has long had “hate speech” laws that make it a crime to encourage hatred against a specific minority. Actress and animal-rights activist Brigitte Bardot was fined $23,000 for “provoking racial hatred” after she criticized Muslims for being cruel to sheep.  Somehow this hasn’t stopped hatred or terrorism in France. More likely, it drives hate underground and chills speech that might eventually resolve differences.

In the U.S., despite Attorney General Loretta Lynch’s ambiguous and poorly timed comments the day after the San Bernardino attack about the need to punish anti-Muslim hate speech, it remains legal to say hateful things so long as you do not incite imminent violence, such as by telling a crowd, “Go kill that guy.” Good.

Politicians’ tendency when people are scared is to keep expanding government. The Department of Homeland Security is now nearly twice the size it was when it was created in the immediate aftermath of 9/11.

Panic can cause bad spending and management decisions even in our private lives, but the problem is far worse in government, where it’s other people’s money being spent. Almost any waste can be justified by calling it necessary for “national security.”

The agency also assigns itself tasks that appear to have little or nothing to do with what most people consider “homeland security.”

An elderly man in a theater in Columbus, Ohio, was subjected to a terrifying hour-long interrogation by a DHS official because he wore Google Glass and the theater thought he might be illegally taping the film. They didn’t believe him when he explained that the glasses were prescription glasses.

The man told the Gadgeteer, “a guy comes near my seat, shoves a badge that had some sort of a shield on it, yanks the Google Glass off my face and says, ‘Follow me outside immediately.'” After an hour, they let the man go.

Your tax dollars at work. Yet now, after the latest terror attacks, Republicans and Democrats both claim Homeland Security still needs more money.