Slavery Is Impossible Under Capitalism 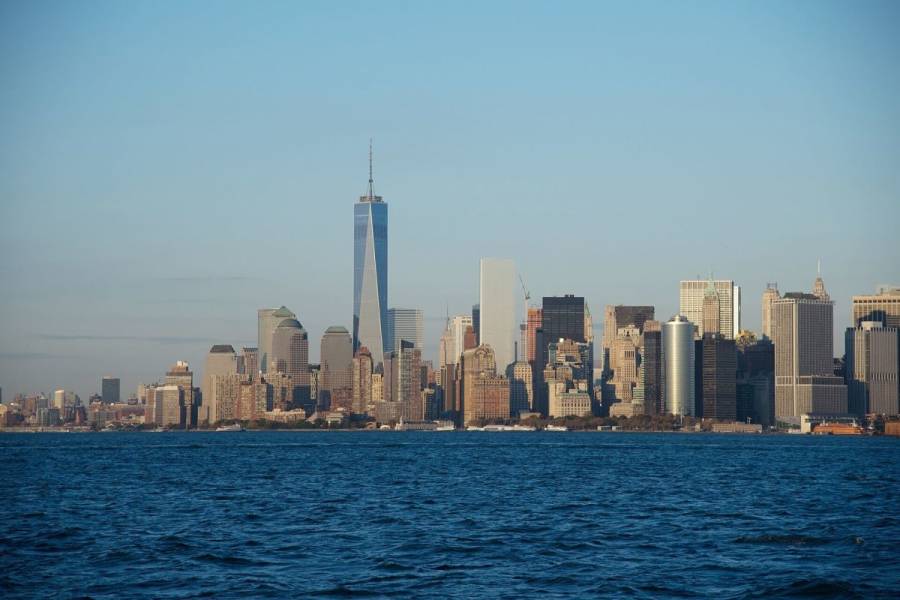 Capitalism, in its quest for profit drives out concerns with irrelevant factors such as race, gender, and so forth.

The Salon article reportedly blames the evils of white men on two things: Slavery and, in turn, capitalism, since capitalism supposedly causes slavery. Such myths involve prejudice themselves.

Capitalism is the social system where all property, aside from necessary government buildings, is privately owned, and all profits belong to those who earn them. Whatever you think of capitalism, slavery is not its defining feature. In fact, slavery is impossible under capitalism. In the United States, it was not “white men” who imposed slavery. It was anti-capitalist white men (and others) who supported it. Capitalism flourished in the North. It depended on the voluntary consent of everyone involved.

Racism elevates noneconomic factors to primary importance. In a racist society, particularly one upheld by government laws, businesses are prevented from appealing to customers of a certain race, and forbidden from hiring the best possible workers at the lowest possible rate, because of racial concerns. Once you start making race a factor, capitalist concerns with profit and productivity are diminished or eliminated.

It’s the same with racism-in-reverse (which is still racism). Affirmative action, for example, orders businesses to make profit secondary to having a certain quota of people who are of a certain race (or gender, or some other victim group). This is no more economic, or profitable, than the opposite racial ideas which preceded it.

Why is this so hard to understand?

It’s time to move beyond slavery and the Civil War. In America, these ended 150 years ago. Slavery was upheld by (some) white men, but it was also ended by just as many white men. Abraham Lincoln was a white man. Why all the hostility towards white men, as a group?

It says something that American leftist progressives (the present Establishment) cannot and will not move beyond slavery. Their case for socialism is so lame, and relies so much on neurotic guilt and irrational fear, that they must keep rubbing our noses in the ugliest period of American history, the era of slavery. Reason, facts and logic are not on the side of socialism, including the kind Barack Obama, Hillary Clinton and their Republican errand boys in Congress keep trying to impose; the only way to “persuade” us of such a system is via shame, guilt and name-calling. It’s all they have.

But it’s important to get the facts straight. In the 19th century, it was the comparatively capitalist North which drove out slavery from the plantation-based, anti-capitalist economy of the South. If it’s racism against blacks and if it’s slavery you hate, then you ought to love capitalism.

Capitalism is based on voluntary commitments and associations among consenting adult individuals. Success, quality and economic progress that benefit all parties involved are the constant motives of such a system. Race is irrelevant. Capitalism, in its quest for quality, customer satisfaction and profit, minimizes and ultimately drives out concerns with irrelevant factors such as race, gender, and so forth. The only rational and proper concern under capitalism is getting the job done correctly, efficiently and profitably. What in the world is immoral, much less racist, about any of this?

America has the best possible, most humane and most moral social system ever known to man within its reach. Instead, we bash and drive capitalism out by blaming it for factors such as racism, for which capitalism is the least responsible. Eventually, all the government control and regulations will banish even the remnants of capitalism from our society; we’ll be no different from a third world country, at that point. Who or what will we blame then?

It’s a tragic shame. Things could be so much better in America, and the rest of the world, if we put the guilt aside and gave capitalism a chance. Non-white supremacy is just as wrong as white supremacy. Capitalism is at odds with both of these things.