When you take a particular position on abortion, Planned Parenthood, taxes, socialized medicine, or anything at all – from any direction – you are not “poisoning” or “inciting” anyone. You’re simply stating your position. The emotional response and behavioral follow-up (if any) of others is their own responsibility. 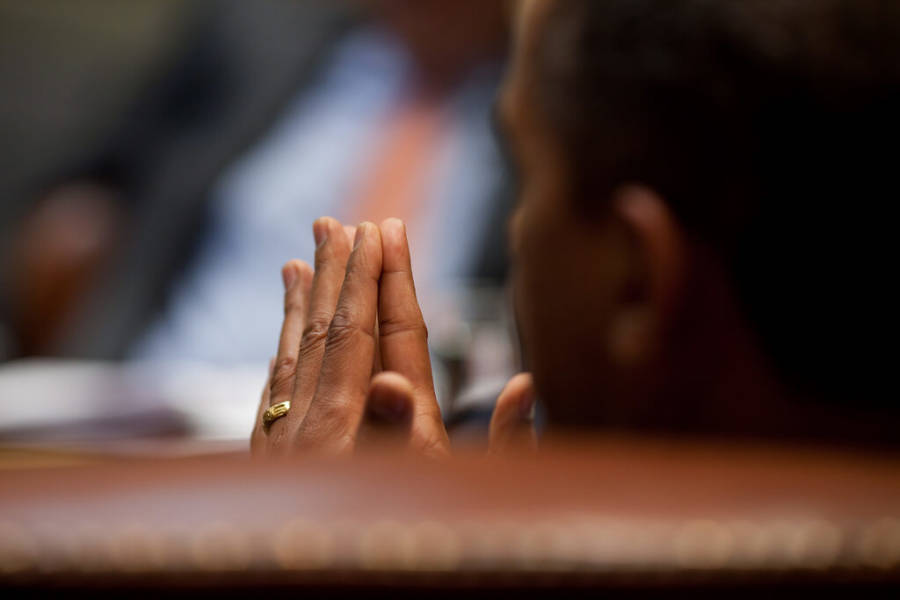 After the recent shooting at a Planned Parenthood clinic in Colorado, we already know what the officially approved, politically correct “lessons” will be.

Our hearts go out to everyone involved in this tragic situation. Planned Parenthood has strong security measures in place, works closely with law enforcement agencies, and has a very strong safety record,” Planned Parenthood officials said, in response to the recent shooting at a Colorado clinic.

“We don’t yet know the full circumstances and motives behind this criminal action, and we don’t yet know if Planned Parenthood was in fact the target of this attack. We share the concerns of many Americans that extremists are creating a poisonous environment that feeds domestic terrorism in this country. We will never back away from providing care in a safe, supportive environment that millions of people rely on and trust,” the statement continued.

What does it mean to create a “poisonous” environment? If someone disagrees with you, then does that make them “poisonous”? Does that make them subject to laws, rules or standards to which those who agree with you are not subjected? Why is it inflammatory and “poisonous” to oppose funding for Planned Parenthood, while it’s not poisonous for advocates of Islam to threaten and repeatedly follow through on threats against non-Islamic individuals and events?

I’m fascinated by the use of the terms “inflammatory” and “poisonous.” These terms have the effect of setting the table for censorship, because the implication is: “Certain words incite others to violence.”

Is it really possible to incite violence? No; not merely by expressing an idea. You can hold an idea passionately, and with strong conviction, and still not be in favor of violence.

Passion is not the same as irrational. While some passionate people (Nazis, Islamofascists, people who wish to blow up abortion clinics) are irrational or evil, the very presence of passion does not automatically make one violent or evil. The founders of the American republic were passionate, and yet their sole concerns were individual rights and the right to be left alone. Not unless you’re initiating violence, or posing a credible threat of violence, can you rightly be accused of inciting violence. If you run towards someone with a weapon, even if that weapon is not loaded, you’re inciting violence. If you call someone and make a credible bomb threat, you’re inciting violence.

When you take a particular position on abortion, Planned Parenthood, taxes, socialized medicine, or anything at all – from any direction – you are not “poisoning” or “inciting” anyone. You’re simply stating your position. The emotional response and behavioral follow-up (if any) of others is their own responsibility. If you make religious or ideological statements that you’re at war with the West, that you’re at war with any government who does not make your religion the law of the land, and you carry out that threat on a regular basis, then you’re inciting violence.

Brace yourselves. Obama and his like-minded minions will soon be shaking their fingers and lecturing us on how “domestic terrorism,” not Islamic terrorism, is the real threat facing us all. Wrong ideas – as defined by our rulers – lead to terrorism, they will claim. Let’s stop talking about Islam. Criticizing Islam or in any remote way connecting it to events like 9/11 or Paris is “poisoning” the environment. Enough already. Let’s talk about the topics our rulers want us to talk about. Like domestic terrorism. Domestic terrorism consists primarily of holding positions they don’t share.

We have to remember that nobody can “make” anybody feel anything. Whether this Planned Parenthood killer’s motive was ideological or not, nobody with any particular point of view about abortion (or that organization) made him do it. He chose to do it, for his own reasons and no doubt because of his own mental and/or moral problems.

Terrorism is ultimately based on a poisonous idea. The poisonous idea is that one may initiate or use force to achieve one’s ends. Increasingly, we rely on our government to initiate force against citizens to surrender their income, and to pay for things which they do not believe in, as in (just to name one example) forcing citizens to pay for Planned Parenthood against their will.

If Obama and his cohorts want a “national conversation,” let’s have one about initiating the use of force against citizens. Something tells me this is a conversation they do not wish to have.