Secure Our Borders Against Terrorists

There was a painful irony when France's immediate response to the terrorist attacks in Paris was to close the borders. If they had closed the borders decades ago, they might have avoided this attack. 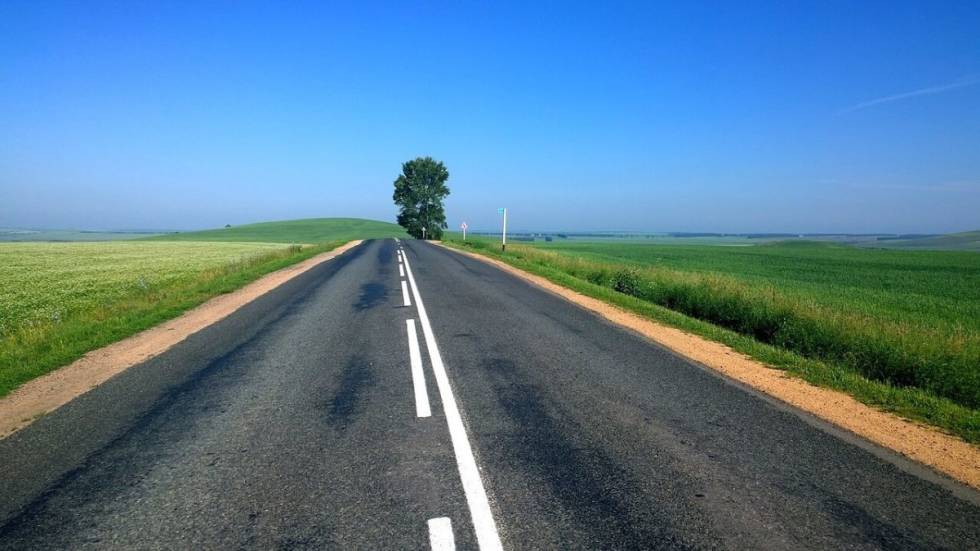 There was a painful irony when France’s immediate response to the terrorist attacks in Paris was to close the borders. If they had closed the borders decades ago, they might have avoided this attack.

Someone once said that the First World War was the most stupid thing that European nations ever did. Countries on both sides of that war ended up worse off than before, whether they were on the winning side or the losing side.

History may yet record that an even greater stupidity, with even more catastrophic consequences in the long run, was the European nations’ decisions to import millions of people with a culture that was not merely very different, but hostile, to the culture, the values and the people of the Western world.

Even now, people who publicly warn of the dangers can be prosecuted in various European countries under “hate speech” laws.

And what about us? When, if ever, are we going to close our borders? When will we even take control of our borders, so that we can decide who, and how many, will be admitted? Certainly not before a new president takes office in January 2017 — and maybe not even then.

Both Democrats and Republicans are responsible for failing to take control of the borders. In all the years that have been spent talking back and forth about every conceivable immigration policy — and some that are inconceivable — we could have built the biggest fence of all time, backed up by electronics, boots on the ground and whatever else it takes.

Instead, many have been pursuing the will-o’-the-wisp called “comprehensive” immigration reform. In other words, we are supposed to do everything all at once, like Obamacare. How well did that turn out?

There are very serious and complex questions to be confronted before immigration issues are laid to rest by new laws. But none of that stops us from taking control of the borders now.

When someone is brought into a hospital, bleeding profusely, he may also have other medical problems that will need to be addressed at some point. But, first of all, you STOP THE BLEEDING. Nobody is stopping the bleeding across our borders. The fact that the main border that people have been pouring across, at will, is the border with Mexico, does not mean that everyone crossing that border is Mexican.

Middle East terrorists can cross that border just as easily — and probably have crossed it. And will continue to cross it.

There are lots of complicated issues revolving around the open borders — drugs, visas, employers, refugees, crime syndicates, sanctuary cities, amnesty and more. But first we need to stop the bleeding.

Among all the seemingly endless words that are thrown around about immigration issues, there is remarkably little being said about getting hard facts about illegal immigrants. Basic things like crime rates, welfare rates, school performances — all compared to the general population.

It may turn out that none of those things is as bad as some believe. Or it may turn out that they are far worse. But we certainly ought to know which it is before rushing “comprehensive” immigration reform through Congress, the way we rushed Obamacare through.

Such questions cannot be answered with rhetoric or anecdotes. It so happens that my own interactions with Hispanic people have been at least as good as my interactions with black or white people. But a colleague and friend whom I greatly respect tells of wholly different experiences where he lives.

At least a year of multiple Congressional hearings and fact-finding ought to precede any legislation. But none of this should slow down the securing of the borders. If we don’t stop the bleeding at the borders, there are going to be a lot of Americans bleeding — and dying — inside our borders, just like in France.