What might have happened if a few of the 1,500 concert attendees in Paris' Bataclan theater had guns? 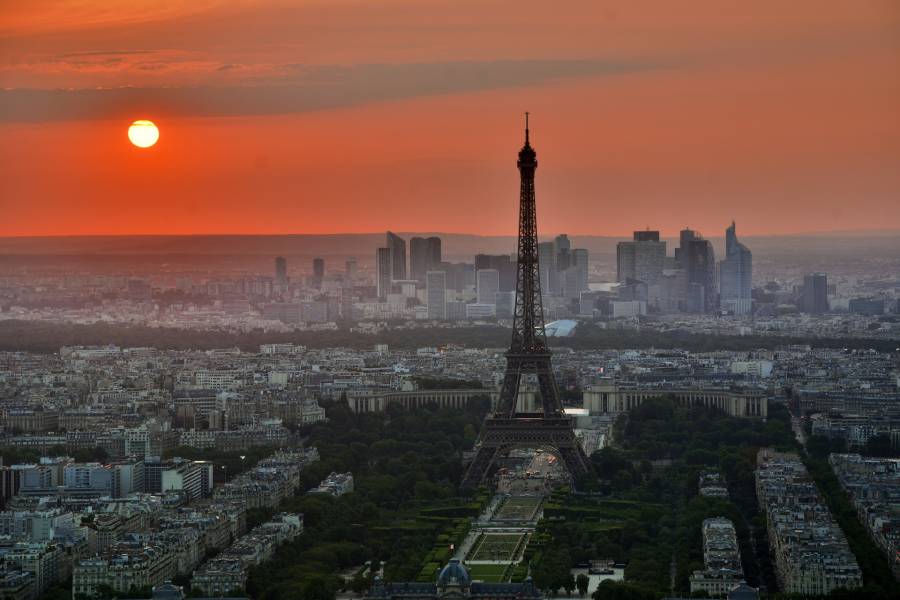 What might have happened if a few of the 1,500 concert attendees in Paris’ Bataclan theater had guns? The terrorists had time to kill, reload and kill again. The police unit didn’t come for more than a half hour. If a few people in the theater were armed, might they have killed the killers?

France’s guns laws say you may not carry a gun unless police certify that you are “exposed to exceptional risks of harm” to your life. Few people even bother to apply.

Fortunately, in America, laws in every state now allow adults to carry guns. Some predicted this would lead to more crime, but the opposite happened. Crime is down.

Yet some towns, such as Chicago, Washington, D.C., and New York City, where I live, still make it nearly impossible for people to legally carry a gun.

I know because I tried to get a license.

People sometimes threaten me. One made a “Kill John Stossel” website. So I’d like the option of carrying a gun to protect myself.

First, I had to read and say I understood 50 pages of New York weapons laws and fill out a 17-page form. We had to call the police department six times just to clarify what questions meant.

Then I had to go to police headquarters in person. They fingerprinted me and told me to list reasons why I should be allowed to have a gun.

Gun instructor Glenn Herman says the bureaucracy is intentional. New York politicians want “to deter people from following through the process, which can take a year.”

It took me eight and a half months. That included returning for another in-person interview.

They also told me I had to “document” threats against me. The “Kill John Stossel” website and other Internet threats weren’t sufficient, they said, because I hadn’t reported them to the police at the time.

Fifty-two days later, they sent me a letter — rejecting my application. They said I “failed to demonstrate a special need.”

But why must I show a “special need”? The Supreme Court says that the Second Amendment gives individuals the right to keep and bear arms.

Gun instructor Herman told me that I applied “the wrong way.” Permits routinely go to “friends of the ruling class,” he says. “Everyone else is out of luck.” Sure enough, I notice that Donald Trump, Howard Stern and Robert De Niro got permits.

I wish bureaucrats worried more about what can happen when people don’t have guns.

Mass killers often deliberately target gun-free zones. Criminals don’t care about breaking rules — but they know their potential victims will probably follow the rules and be unarmed. According to the U.N., the nation of Mali, where terrorists killed 20 people in a hotel, has one of the lowest rates of gun ownership in the world.

Back in the U.S., people with guns often do stop violent criminals.

When Andrew Wurst killed a teacher at a middle school dance and shot at other people for 20 minutes, it wasn’t cops who got him to stop. It was the owner of the banquet hall pulling out his shotgun. People use guns to ward off criminals all the time. Often just showing the gun is enough to stop the crime.

Criminals themselves seem to understand this better than anti-gun activists do. A survey of convicted felons found that half said they fear armed private citizens more than they fear cops.

Guns make some people uncomfortable, but so what? As gun ownership skyrockets, America’s crime rate continues to fall.