What Selfishness Requires: Lessons from Volkswagen 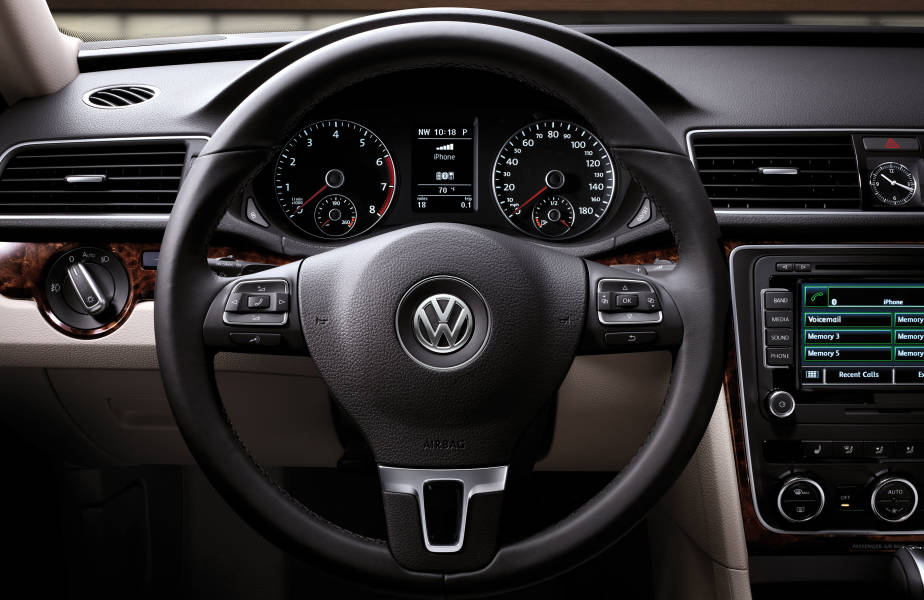 To say that there is a lot of confusion about selfishness is an understatement. Last week I wrote about Volkswagen’s emissions rigging and argued that by engaging in it, the company was not acting selfishly but self-destructively. Somebody tried to challenge my argument by countering that VW was acting selfishly because they (whomever was orchestrating the emissions rigging operation) thought that they were acting in the company’s self-interest, or because they thought that they could get away with cheating.

However, believing that something is in your self-interest does not make it so. It would be nice if doing whatever you wanted to, would always turn out to be in your self-interest, but that is a fantasy, not reality, which the VW case very clearly illustrates. In reality, we must discover what is in our self-interest and then act to achieve it—which doesn’t happen automatically but requires effort. This is because of human nature: we have no automatic knowledge as to what goals to pursue—goals that are good for our flourishing—nor do we automatically know how to achieve such goals once we identify them. Acting on a desire, such as profitably producing diesel cars that are both ‘clean’ and fuel-efficient, while evading the consequences of the dishonest means we elected to employ to achieve that desire, will not lead to values, such as long-term profitability.

Our self-interest is defined, not by whims but by the objective requirements of human survival and flourishing—which we can discover and adhere to. The person who challenged my argument about VW not acting selfishly suggested that the VW executives could not have known whether they were acting in the company’s self-interest—not until the whole ploy would play out and they would find out whether they would get caught or not. If we indeed were incapable of knowing ahead of time what is in our self-interest (which is what pragmatists believe), we would not be able to achieve any long-term values, but would perish in the process of ‘experimenting.’

The objective requirements of human survival and flourishing have already been discovered, thanks to philosophers such as Aristotle and Ayn Rand. They have shown that we have a powerful means of survival (which we must choose to use): reason—adhering to facts by the means of observation and logic. Because we possess reason, we can acquire knowledge in the form of concepts and principles, which guide the achievement of self-interest.

It is because the ability to hold knowledge in the form of generalized, abstract principles that we can know ahead of time what actions our self-interest requires. The principles of guiding achievement of self-interest are defined in the moral code of rational egoism. Besides rationality, the principle that emphasizes reason as the only means of knowledge and guide to action, the egoist code includes other principles of such as honesty, the key principle in the Volkswagen case.

Whereas rationality emphasizes adhering to facts in thought and action, honesty focuses on not faking facts to gain a value. Faking facts was exactly what Volkswagen was doing: they claimed that their ‘clean diesel’ cars met emission standards set by government agencies such as the EPA in the United States, while they clearly did not. VW faked by deliberately installing software in their cars to turn off emission control outside testing situations. This was to gain the value of higher sales and profits, which of course was impossible in the long term—because faking is futile. Values can only be gained and kept by adhering to facts—such as the existence of emission standards and that meeting them requires specific action.

Self-interest does not involve cheating and taking a chance to get away with it but consistently acting on moral principles, principles that define what genuine self-interest—our flourishing—requires.  More can be learned about rationality, honesty, and the rest of the egoist principles, by reading the works of Ayn Rand, Peter Schwartz’ new book, In Defense of Selfishness, or my book.