The Solution Lies with Black People

Blacks in positions of political power has not lived up to its billing. 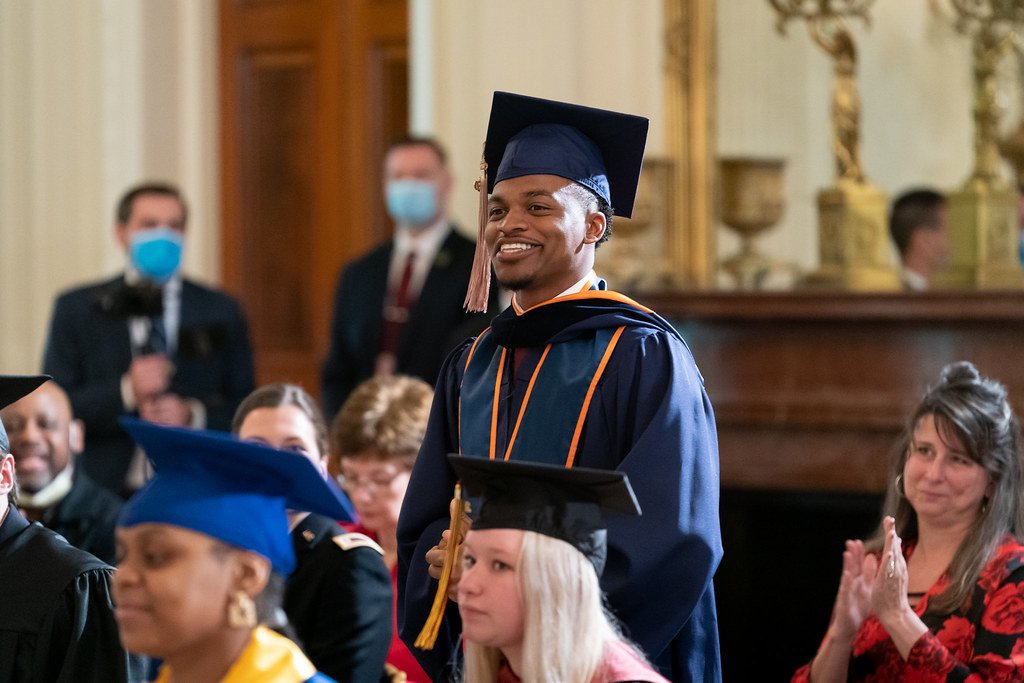 Let’s list major problems affecting black Americans. Topping the list is the breakdown in the black family, where only a third of black children are raised in two-parent households. Actually, the term “breakdown” is incorrect. Families do not form in the first place. Nationally, there is a black illegitimacy rate of 72 percent. In some urban areas, the percentage is much greater. Blacks constitute more than 50 percent of murder victims, where roughly 7,000 blacks are murdered each year. Ninety-five percent of the time, the perpetrator is another black. If a black youngster does graduate from high school, it is highly likely that he can read, write and compute no better than a white seventh- or eighth-grader. These are the major problems that face black Americans.

Let’s look at some of the strategy since the beginning of the civil rights movement. The black power movement of the ’60s and ’70s held that black underrepresentation in the political arena was a major problem. It was argued that the election of more black officials as congressmen, mayors and city council members would mean economic power, better neighborhoods and better schools. Forty-three years ago, there were roughly 1,500 black elected officials nationwide. According to the Joint Center for Political and Economic Studies, by 2011 there were roughly 10,500 black elected officials, including a black president. But what were the fruits?

By most any measure, the problems are worse. There is the greatest black poverty, poorest education, highest crime and greatest family instability in cities such as: Detroit, St. Louis, Oakland, Calif., Memphis, Tenn., Birmingham, Ala., Atlanta, Baltimore, Cleveland, Philadelphia and Buffalo, N.Y. The most common characteristic of these predominantly black cities is that, for decades, all of them have been run by Democratic and presumably liberal administrations. What’s more is that in most of these cities, blacks have been mayors, chiefs of police, school superintendents and principals and have dominated city councils. Political power has not lived up to its billing.

So what should black politicians and activists now be focused on to address some of the problems confronting black people? Let’s look at some of the fiddling by some black politicians, white liberals and some intimidated white conservatives. How about banning the Confederate flag from public places because it is alleged to be a symbol of slavery? What would that do for black problems? By the way, one could make the case for also banning the American flag. Slave ships sailed under the American flag.

What about Memphis Mayor A C Wharton’s proposal to “help” his black constituents? He has proposed to dig up the bodies of Confederate Gen. Nathan Bedford Forrest and his wife and remove them from a city park. One wonders whether he thinks marshaling resources to do that is more important than dealing with the city’s 145 murders, 320 rapes, 6,900 aggravated assault calls, and 3,000 robberies. All of the Memphis black homicide victims were murdered by other blacks.

What about a ban on the use of the “racist” term “thug” in reference to black criminals looting stores? How about a ban on “stop and frisk” and proactive policing as a measure to increase public safety in high-crime neighborhoods? What about more teaching, as New York City Mayor Bill de Blasio has done, that what blacks need to fear most are white policemen?

In the wake of the Charleston murders, some people promote the false narrative that it’s white racists who are the interracial murderers. That’s nonsense. FBI crime victimization surveys show that blacks commit 80 percent of all interracial violent crime.

The bottom line is that even if white people were to become angels tomorrow, it would do nothing for the problems plaguing a large segment of the black community. Illegitimacy, family breakdown, crime and fraudulent education are devastating problems, but they are not civil rights problems. There is little or nothing that government or white people can do to solve these problems. The solution lies with black people.