Guns and Self Defense: The Anti-Freedom “Progressive” Vision

After every tragic shooting, liberals and progressives call for more gun laws. They exploit American ignorance as to why the Framers gave us Second Amendment protections. 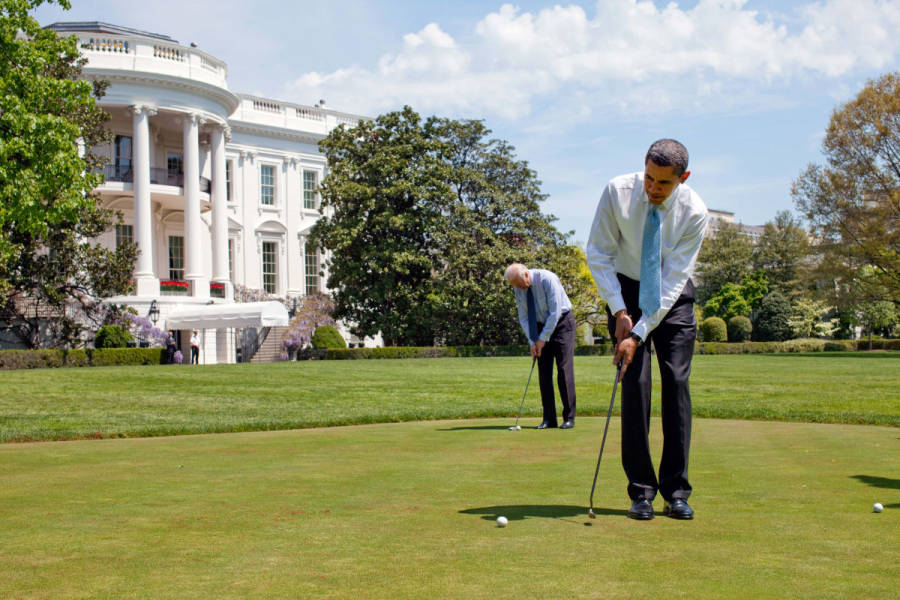 Here’s my question to you: If an evil person is guaranteed that he can inflict physical pain upon others and guaranteed to never suffer pain himself, what happens to his willingness to inflict pain? You say, “What do you mean, Williams?” OK, I will make my question more concrete.

Suppose a young punk knows that he can knock out an innocent person and never suffer physical pain himself, such as being knocked out; what happens to his willingness to play the knockout game? Suppose a rapist knows he can brutally rape a woman and never have to suffer physical pain himself; what happens to his willingness to rape? Suppose we guarantee school students that they can assault a teacher and never suffer similar pain themselves; what do you think happens to assaults on teachers? Finally, suppose we guarantee prison inmates that they can toss urine and feces cocktails on prison guards, a practice called gassing, and suffer no physical pain; what happens to their willingness to gas guards? You can answer those questions. Let’s look at other effects of the liberal vision.

After every tragic shooting, liberals and progressives call for more gun laws. They exploit American ignorance as to why the Framers gave us Second Amendment protections.

James Madison, the acknowledged father of our Constitution, said, “(The Constitution preserves) the advantage of being armed, which the Americans possess over the people of almost every other nation … (where) the governments are afraid to trust the people with arms.”

Alexander Hamilton said, “The best we can hope for concerning the people at large is that they be properly armed.” Later he said, “If the representatives of the people betray their constituents, there is then no recourse left but in the exertion of that original right of self-defense which is paramount to all positive forms of government.”

Thomas Jefferson: “What country can preserve its liberties if their rulers are not warned from time to time that their people preserve the spirit of resistance? Let them take arms.”

Richard Henry Lee said, “To preserve liberty, it is essential that the whole body of the people always possess arms, and be taught alike, especially when young, how to use them.”

Our Founding Fathers expressed a deep distrust and suspicion of government in general and Congress in particular. More of that distrust is seen in our Constitution’s language, such as Congress shall not abridge, infringe, deny, disparage, violate or deny. If the founders did not believe that Congress would abuse our liberties, they would not have provided those protections.

Maybe liberals and progressives are making the argument that government is no longer a threat to our liberties and hence there is no longer a need to be able to protect ourselves.

Liberals and progressives express alarm that there are an estimated 300 million privately held firearms in our country. Some have called for a national arms registry to be created to keep track of gun ownership. That’s dangerous on at least two counts. Suppose there comes a time when a dictator takes over or a leader surrenders our nation. A dictator or foreign conqueror would love to have information on gun ownership. A tyrant would also like to take the IRS intact because of all the information held on Americans. As an aside, I would like to know what provisions there are to destroy such information if we ever have to surrender.

You say: “Williams, that’s preposterous! A dictator or a foreign force could never take over our nation!” During the 1930s, the Germans or the French people might have said the same thing. Before 1945, the Japanese people would have said the same thing. By the way, yesteryear’s Japanese were far tougher than today’s soft Americans. It took only two relatively small atomic bombs to bring them to their knees. If a couple of our major cities were destroyed, a weak-kneed liberal/progressive president would surrender in a New York minute.