Central bank apologists assert that zero interest will help the economy. It hasn’t yet, and it never will. However, the main concern by both Fed defenders and foes alike is the worry that prices might rise. Well, prices aren’t rising now. So the former are smug and the latter are frustrated. They miss the real harm of zero interest. 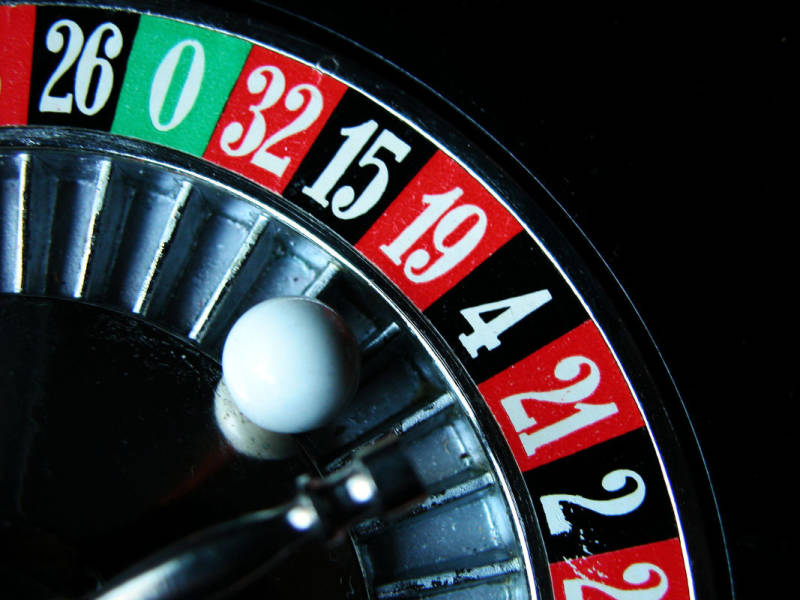 Once upon a time, before banks and before even private lending, there was only one way to prepare for retirement. People had to hoard something durable. Every week, they would set aside part of their wages to buy salt (later, it was silver). Assuming it didn’t get wet, the salt accumulated until they couldn’t work any longer. Then, they would begin selling it off to buy groceries.

This was the best they could do. By modern standards, it wasn’t a very good method. Stockpiling a commodity does not finance business growth, so the hoarder contributed no capital to the economy. And, it carries a very big risk: what if you run out before you die?

At times throughout the centuries, governments prohibited lending at interest. They called it a pejorative name—usury. Sometimes, people could work around the law, but when they had to obey lending ceased. No one will risk his wealth, or even forego possession of it, without getting something in return.

Today lending is not illegal, but the Fed has been driving down interest for over three decades. Its administered short-term rate is basically zero. Central bank apologists assert that this will help the economy. It hasn’t yet, and it never will. However, the main concern by both Fed defenders and foes alike is the worry that prices might rise. Well, prices aren’t rising now. So the former are smug and the latter are frustrated.

They miss the real harm of zero interest.

The Fed can force the rate to zero, but it cannot change economic law. As it chokes off interest, the sacred relationship between the saver and entrepreneur is breaking down. Lending to entrepreneurs is dying, and with it growth, opportunities, jobs, and new products. Our horribly weak economy is not in spite of the Fed’s policy. It is because of it. Leaches never cured a fever, and zero interest is not curing the global financial crisis.

If an exchange of wealth and income is not possible, what’s left? It’s replaced with the conversion of wealth to income. Move over, entrepreneur. We don’t need you anymore. Make way for the speculator. Instead of financing productive business, speculation is now the best way to make a profit.

The successful speculator receives someone else’s nest egg. He does not get this as a loan which has to be repaid. He gets it as income, as a profit on his winning trades. He can spend and consume that precious capital, something its previous owner would never do.

It’s a perverse outcome, replacing lending with speculation. However, zero interest makes it necessary, desirable, and easy to bet on asset prices. Without adequate compensation, credit flows to Treasury bonds and major corporations who are performing financial arbitrages like share buybacks. There is always a credit gradient between a large corporation and a small business. However, the lower the interest rate, the steeper the gradient becomes.

Speculation has become very desirable. People need bigger returns than they can get in normal lending. Speculation seemingly offers great returns. I don’t blame the player, I blame the Fed’s perverse game.

Speculation has become too easy. A falling yield is equivalent to rising asset prices, so speculators are simply betting on the Fed’s trend. If I had a penny for every financially unsophisticated person who earnestly told me that I don’t understand the market, well, then I would be richer than most speculators.

Whole generations now believe they will be able to speculate their way to a golden retirement. This is impossible, because they are not investing but consuming.