Immigration and Assimilation: The Past and Future of the Refugee Crisis

No nation has an unlimited capacity to absorb immigrants of any sort, and especially immigrants whose cultures are not simply different, but antagonistic, to the values of the society in which they settle. 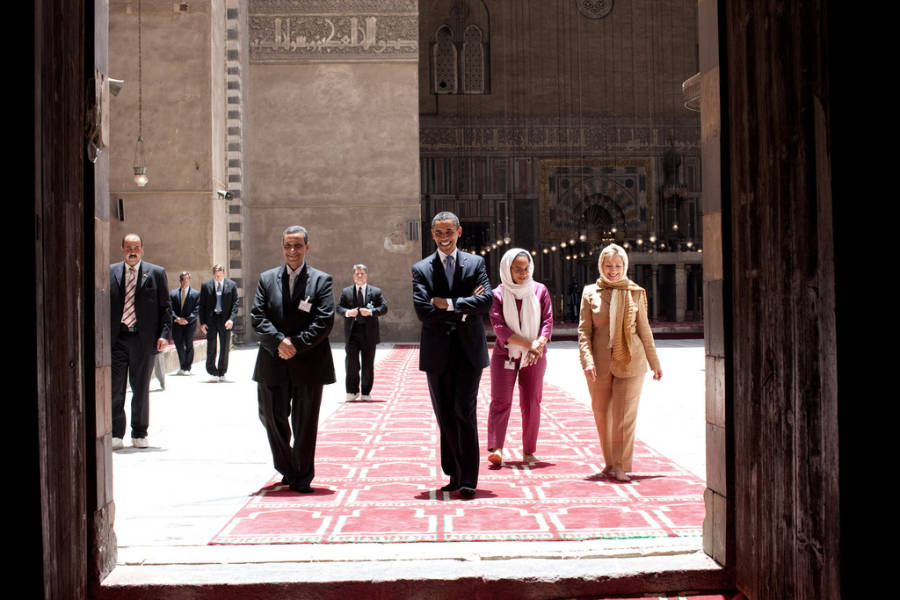 The refugee crisis in Europe is one of those human tragedies for which there are no real solutions, despite how many shrill voices in the media may denounce those who fail to come up with a solution.

Some options may be better than others, but there is nothing that can honestly be called a solution. Nevertheless many countries, including the United States, could do a lot better.

The immediate problems are the masses of desperate men, women and children, fleeing from the wars and terrorism of the Middle East, who are flooding into Europe. But the present crisis cannot be dealt with as if it had no past and no future.

The future is in fact one of the biggest constraints on what can be done in the present. Anyone with a sense of decency and humanity would want to help those who have been through harrowing experiences and have arrived, exhausted and desperate, on the shores of Europe. But the story will not end there, if they do.

All the new generation will know is that they are not doing as well as other people in the country where they live. They will also know that the values of their culture clash with the values of the Western culture around them. And there will be no lack of “leaders” to tell them that they have been wronged, including some who will urge them to jihad.

Europeans have already seen this scenario play out in their midst, creating strife and even terrorism. Most of the Muslims may be peaceful people who are willing to live and let live. But it takes only a fraction who are not to create havoc.

No nation has an unlimited capacity to absorb immigrants of any sort, and especially immigrants whose cultures are not simply different, but antagonistic, to the values of the society in which they settle.

The past, as well as the future, casts its shadow over the current refugee crisis. It may be no accident that President Obama is up in Alaska, talking about changing the name of Mount McKinley, while this massive human tragedy is unfolding in the Middle East and in Europe.

Barack Obama’s decision to pull American troops out of Iraq, with happy talk about how he was ending a war, turned out to be a bitter mockery when the policy in fact opened the doors to new wars with unspeakable horrors in the present and incalculable consequences for the future.

Undermining stable governments in Egypt and Libya that posed no threat to Western interests in the Middle East was another rhetoric-laden catastrophe of the Obama administration. No wonder President Obama does not want to get involved in the refugee crisis that his own policies did so much to create. Talking about renaming Mount McKinley seems far safer politically.

Sending money to Middle Eastern countries that are taking in Muslim refugees makes a lot more sense for the West than taking in more refugees themselves. It may even encounter far less political opposition at home. But a real attempt to deal with the underlying causes of this human tragedy will probably have to wait until Barack Obama is gone from the White House.