Errors in the “Stakeholder” Approach to Running a Business 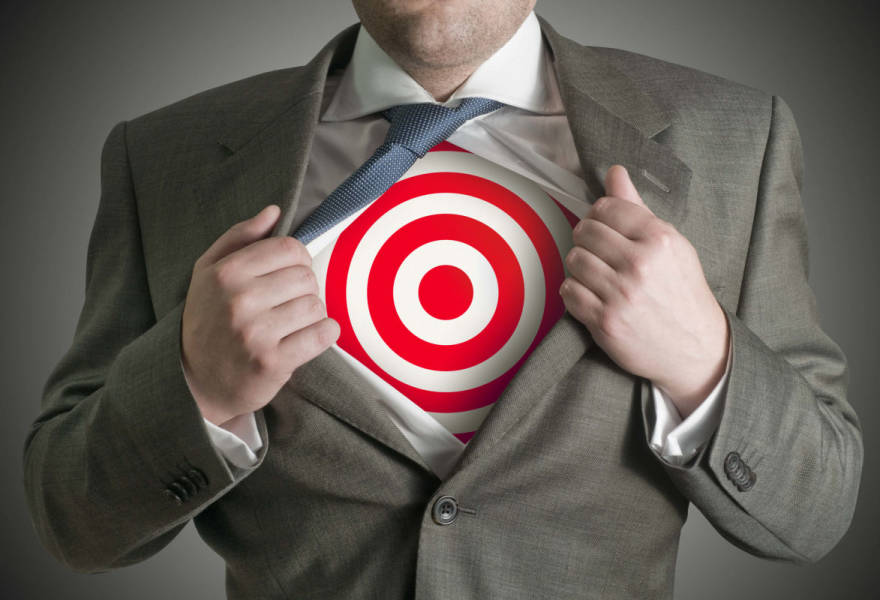 The “stakeholder” approach is based on the mistaken premise that everyone that makes a claim on a business must be—or deserves to be—treated equally, and that the business must appease every critic.

A few months ago I announced the “Corporate Appeasement Award” for Tim Hortons, the Canadian coffee shop chain that caved in under an environmentalist-orchestrated social media attack and stopped advertising Enbridge Inc., the pipeline company that is proposing to build the Northern Gateway pipeline from Alberta oil sands to the British Columbia coast. For its cowardice and lack of principles, Tims suffered a huge backlash and consumer boycotts, particularly in Alberta where most of Canada’s oil is produced.

The issue recently surfaced in the news again, as Air Canada was criticized in the social media for showing Enbridge ads through its in-flight entertainment system. However, Air Canada chose to ignore the attacks and stuck with its advertising contract with Enbridge. Whether the airline’s executives did it on principle or because it’s just easier for Air Canada to get away with the criticism—the attacks did not seem coordinated, and most people are used to in-flight ads—I don’t know. However, some media commentators made interesting remarks about both companies’ dealing with their critics. These are worth analyzing because they suggest exactly the wrong advice for businesses under attack.

While criticizing Tim Hortons for “a knee-jerk reaction,” a marketing professor Debi Andrus said: “But they have to look at what could my audience perceive, what will I lose in terms of revenue, how can I be perceived to be a good corporate citizen — they have to weigh all of those issues.” In other words, companies being attacked should make a cost-benefit analysis, and should appease the critics if they think it helps maximize revenues. Performing such an analysis implies that companies should try to balance maximizing profits with managing impressions of various audiences, from customers to social activists, to meet their approval.

I argue that this is bad, although typical, advice, intended for managing business “stakeholders.” The so-called “stakeholder” approach is routinely taught in business schools and widely accepted as the ethical way of running a business. According to this approach, anyone who can impact or is impacted by a company, has a “stake” in it: customers, employees, shareholders, suppliers—but also the government, consumers in general, social and environmental activists, the media, etc. The job of the company management is not to maximize profits, but to balance between the demands of all these groups, trying to please everyone equally.

The problem with this approach is that no business can be run that way—not if it wants to achieve its purpose: producing and trading goods or services for maximum long-term profits. Despite the claims of the “stakeholder” theorists, that is the purpose of business. The function of business is to produce and trade the material values on which we all depend for our survival and well-being. Long-term profitability, or wealth creation for its owners, is the motive that fuels a business to seek to develop ever-better products and services at lower costs.

The “stakeholder” approach is based on the mistaken premise that everyone that makes a claim on a business must be—or deserves to be—treated equally, and that the business must appease every critic. Obviously, a business firm depends on happy customers, productive employees, reliable suppliers, and satisfied owners for its success. However, the interests of the individuals in these groups do not conflict; a firm’s long-term success—profitability—requires trading value for value with them all, while recognizing that the company is the property of its owners who thus have the sole right to its profits, as a return on their investment.

Therefore, long-term profitability also requires that a company—its managers on behalf of its owners—defends its moral right to make profits whichever way it deems best (as long as that does not involve the violation of others’ rights). This is especially important when attacked by critics, whether in social media or elsewhere. Exxon Mobil and Resolute Forest Products are recent examples of companies standing up against their critics, while Tim Hortons crumbled and caved in immediately, with predictable consequences.

The difference between the former and the latter: Exxon and Resolute executives understand the importance of acting on principle—the principles of the right to liberty and property in particular—whereas their peers at Tim Hortons do not. Exxon and Resolute have managed to stem the criticism, while Tim Hortons can expect more of it—to the detriment of their profitability.