Can the government simply loan failing businesses money and "save jobs?"

Crony Socialism: Government Bailouts Do Not Save Jobs 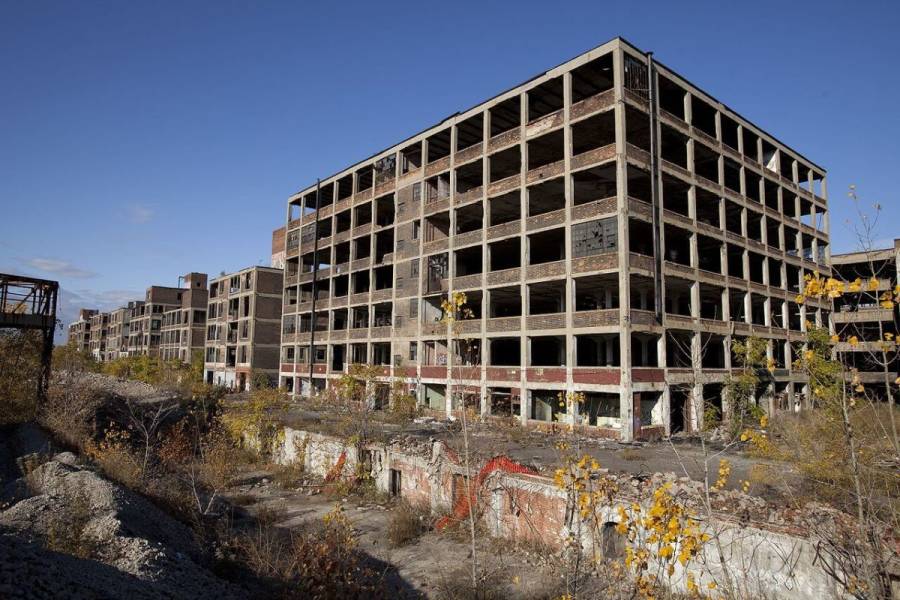 [Back in 2012,] in a bizarre harangue delivered to the DNC delegates, ex-Michigan governor Jennifer Granholm hysterically chanted that hundreds of thousands of jobs were “saved” by the federal government’s bailout of General Motors.  According to her, these jobs were “saved” thanks only to the largess of the Dear Leader and his minions at the State Ministry of Automobiles.

But can this be true?  Can the government simply loan failing businesses money and “save jobs?” If this is good for the economy, shouldn’t the government simply lend money to every failing business in such a way that no one would ever lose their job and there would never be unemployment?  Given the adoring cheers of the DNC delegates, many people believe this to be the case.

Let’s put aside factual questions about her statistics and not even consider the fact that most of GM’s recent business is from sales of vehicles to the government paid for with your tax money (!) and consider an even simpler example.

But Harvard Law Genius, Jennifer Granholm, has an idea.  The government will loan the restaurant money.  They can continue to make fish and jelly bean sandwiches.  No one will lose their job and all the secondary suppliers will not lose any business.  No jobs will be lost.  In fact, it can be said that Granholm saved jobs!

It is true that the restaurant will continue in business and these workers will continue working there until the loan runs out, business conditions change, or people start desiring expensive, poisoned, crappy sandwiches.  But what else is being forgotten?

Where did Granholm get the money to lend to the restaurant?

Government obtains money through taxation.  Every dollar that Granholm loaned to the restaurant is a dollar that will not be loaned to some other business or spent on some other product.  Because Granholm has loaned money to the restaurant, that very same money will NOT be loaned to the computer company down the road which needs capital to expand, or the doctor doing life saving research, or a company that needs capital to continue research on a new source of energy.

Instead, capital will be tied up in a fish and jelly bean sandwich restaurant and all the businesses that exist to support it.  While the restaurant continues to make sandwiches no one desires, these other businesses have that much less capital with which to meet the actual demands of consumers for their excellent products.

If we apply this principle to the larger economy, it is easy to see that free markets ensure that capital tends to flow towards profitable enterprises.  Consumers vote with their dollars and capital flows towards the most profitable businesses.  That is how we end up with i-pads, antibiotics, and five star steak restaurants.

When this mechanism is disturbed or overridden through government intervention, based not on profits but political pull and the bribery of politicians like Jennifer Granholm, we end up with a market full of fish and jelly bean sandwich restaurants or worse – enormous, inefficient, capital sucking companies that make crappy cars.

About Doug Reich
Doug Reich blogs at the The Rational Capitalist with commentary, analysis, and links upholding reason, individualism, and capitalism.