Many cities have granted monopoly power to taxi companies -- the right to prevent entry by others. 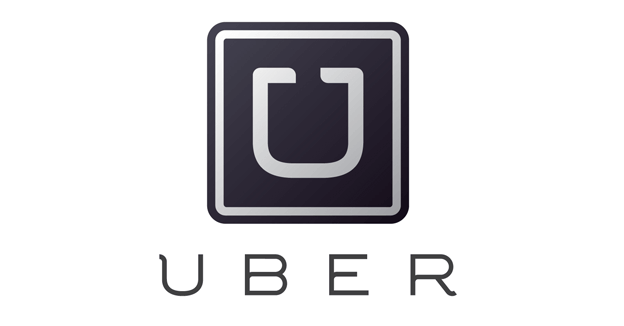 Here’s my taxi question. If a person is law-abiding, has a driver’s license, has a car or van that has passed safety inspection, and has adequate liability insurance, is there any consumer-oriented reason he should not be able to become a taxicab owner/operator? Put another way: If you wish to hire the services of such a person, what right does a third party have to prevent that exchange?

Many cities have granted monopoly power to taxi companies — the right to prevent entry by others. Sometimes this monopoly takes the form of exclusive government-granted rights to particular individuals to provide taxi services. In other cases, the number of licenses is fixed, and a prospective taxi owner must purchase a license from an existing owner. In New York City, such a license is called a taxi medallion. Individual medallions have sold for as high as $700,000 and corporate medallions as high as $1 million. In other cities — such as Miami, Philadelphia, Chicago and Boston — taxi licenses have sold for anywhere between $300,000 and $700,000. These are prices for a license to own and operate a single vehicle as a taxi.

Where public utility commissions decide who will have the right to go into the taxi business, a prospective entrant must apply for a “certificate of public convenience and necessity.” Lawyers for the incumbent taxi owners, most often corporate owners or owner associations, appear at the hearing to argue that there is no necessity or public convenience that would be served by permitting a new entrant. Where medallions are sold, the person must have cash or the credit standing to be able to get a loan from a lender, such as the Medallion Financial Corp., that specializes in taxi medallion purchases. Medallion Financial Corp. has held as much as $520 million in loans for taxi medallions.

So what are the effects of taxi regulation? When a person must make the case for his entry before a public utility commission, who is likelier to win, a single individual with limited resources or incumbent taxi companies with corporate lawyers representing them? I’d put my money on the incumbent taxi companies being able to use the public utility commission to keep the wannabes out. Who is handicapped in the cases in which one has to purchase a $700,000 medallion in order to own and operate a taxi? If you answered “a person who doesn’t have $700,000 lying around or doesn’t have the credit to get a loan for $700,000,” go to the head of the class.

A natural question is: Who are the people least likely to be able to compete with corporate lawyers or have $700,000 lying around or have good enough credit to get such a loan? They are low- and moderate-income people and minorities. Many own cars and have the means to get into the taxi business and earn between $40,000 and $50,000 annually, but they can’t overcome the regulatory hurdle.

Enter Uber and Lyft, two ride-hailing services. Both companies use freelance contractors who provide rides with their own cars. The companies operate mobile applications that allow customers with smartphones to submit trip requests, which are then routed to Uber or Lyft drivers, who provide taxi-like services with their own cars. The legality of these companies has been challenged by taxi companies and politicians who do the bidding of established taxi companies. They allege that the use of drivers who are not licensed to drive taxicabs is unsafe and illegal.

Uber and Lyft drivers like the idea of working when they want to. Some have full-time jobs. Picking up passengers is an easy way to earn extra money. Everyone is happy about the arrangement except existing taxi companies and government officials who do their bidding. Taxi companies retain much of their monopoly because Uber and Lyft are prohibited from cruising. They are also prohibited from picking up passengers at most train stations and airports. But that monopoly may not last much longer. Let’s hope not.