Benefactors should stop giving money to universities that endorse anti-free speech and racist diversity policy. Simply go to a university's website. If you find an office of diversity, close your pocketbook.

“Diversity” as The New Academic Fascism 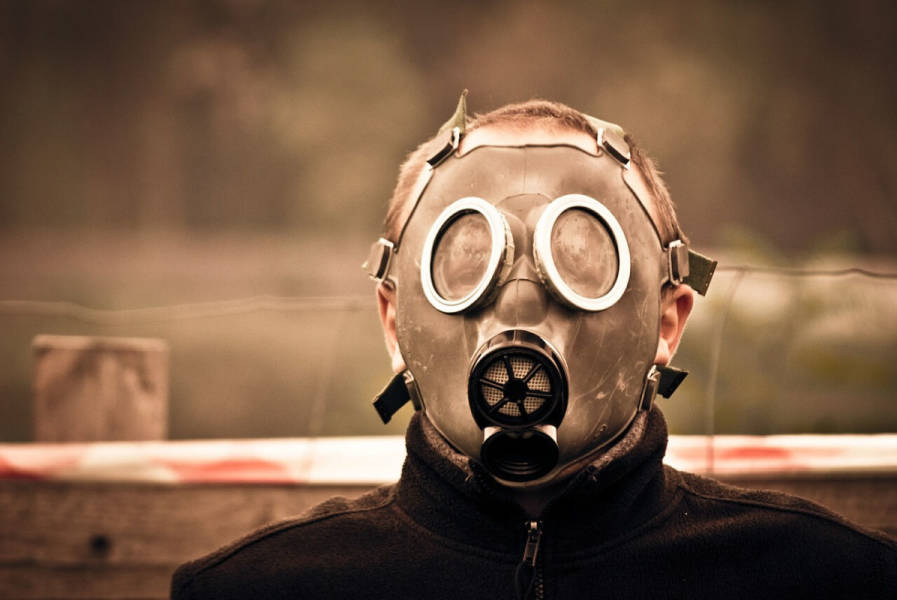 Last week’s column highlighted college campus absurdities and the ongoing attack on free speech and plain common sense. As parents gear up to fork over $20,000 to $60,000 for college tuition, they might benefit from knowing what greets their youngsters. Deceitful college officials, who visit high schools to recruit students and talk to parents, conceal the worst of their campus practices. Let’s expose some of it.

Christina Hoff Sommers is an avowed feminist and a scholar at the American Enterprise Institute. She’s spent a lifetime visiting college campuses. Recently, upon her arrival at Oberlin College, Georgetown University and other campuses, trigger warnings were issued asserting, in her words, that her “very presence on campus” was “a form of violence” and that she was threatening students’ mental health. At Oberlin, 30 students and the campus therapy dog retired to a “safe room” with soft music, crayons and coloring books to escape any uncomfortable facts raised by Sommers.

The problem for students and some professors is that Sommers challenges the narrative, with credible statistical facts, that women are living in a violent, paternalistic rape culture. As a result, she has been “excommunicated from the church of campus feminism” in order to protect women from her uncomfortable facts. This prompted Sommers to say, “There’s a move to get young women in combat, and yet on our campuses, they are so fragile they can’t handle a speaker with dissenting views.” I wonder whether there will be demands for the military to have therapy dogs and safe rooms in combat situations.

The University of New Hampshire published a “Bias-Free Language Guide,” which “is meant to invite inclusive excellence in (the) campus community.” Terms such as “American,” “homosexual,” “illegal alien,” “Caucasian,” “mothering,” “fathering” and “foreigners” are deemed “problematic.” Other problematic terms include “elders,” “senior citizen,” “overweight,” “speech impediment,” “dumb,” “sexual preference,” “manpower,” “freshmen,” “mailman” and “chairman.” For now, these terms are seen as problematic. If the political correctness police were permitted to get away with it, later they would bring disciplinary action against a student or faculty member who used the terms. The offender would be required to attend diversity training, the leftist equivalent of communist re-education camps. In a rare instance of administrative guts, UNH President Mark Huddleston said he is offended by many things in the guide and declared that it is not university policy.

Florida State University has an “Equal Opportunity and Non-Discrimination Statement,” which says, “Behavior that may be considered offensive, demeaning, or degrading to persons or groups will not be tolerated.” That’s both broad and troublesome. Say that you’re a Muslim student and offended by homosexuality. Can you demand termination of campus activities that support homosexual activities?

A 2014 report by the Foundation for Individual Rights in Education (http://tinyurl.com/mjvn4kl) found that 59 percent of the 427 higher-education institutions it analyzed have policies that infringe on First Amendment rights. FIRE found that the University of Connecticut prohibits “actions that intimidate, humiliate, or demean persons or groups, or that undermine their security or self-esteem.” The University of South Carolina prohibits “teasing,” “ridiculing” and “insulting.”

University presidents, other academic administrators and faculty members all too often find the well-worn path of least resistance most attractive. They give support to claims of oppression and victimhood. These close-minded people are simply the “grown-up” leftist hippie generation of the 1960s and ’70s.

You might ask: What’s Walter Williams’ solution to these problems? For starters, benefactors should stop giving money to universities that endorse anti-free speech and racist diversity policy. Simply go to a university’s website. If you find an office of diversity, close your pocketbook. There’s nothing like the sound of pocketbooks snapping shut to open the closed minds of administrators.