Who Is Afraid of Individual Rights?

Why conservatives are either averse to individual rights—with the exception of property rights—or do not see them as important. 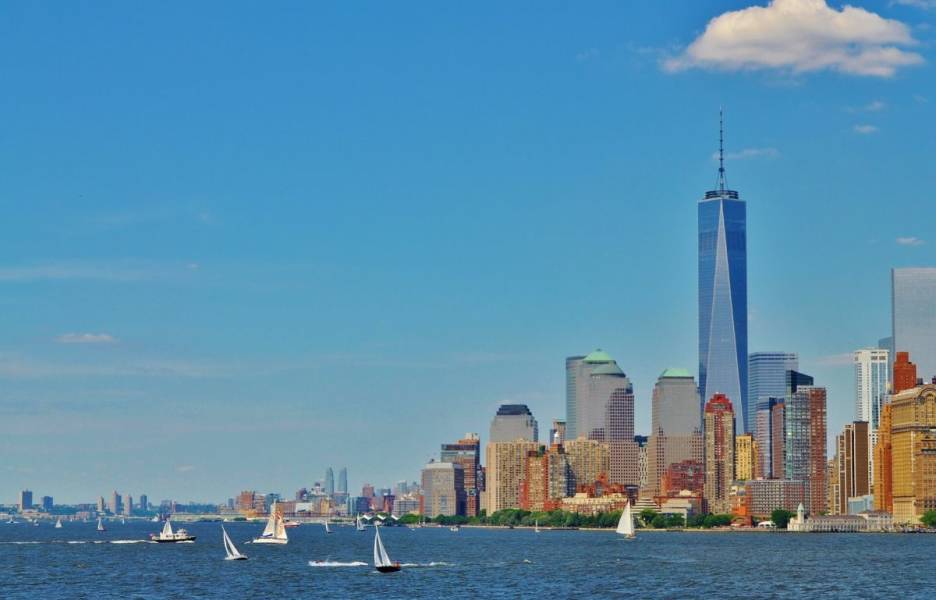 I recently attended a conference on conservative ideas to learn more about them. My biggest takeaway: while conservatives agree with Objectivism (the philosophy to which I subscribe) about economic freedom and free markets, they have an aversion to individual rights. I vaguely knew this before, having read conservative writers’ media columns and having corresponded with some of them. However, at the conference I gained a better understanding as to why. Let me first explain why individual rights are crucially important, including in the business context, and then discuss why conservatives are either averse to individual rights—with the exception of property rights—or do not see them as important.

The need for the concept of rights only arises in a social context when humans interact and trade; there is no need for rights on a desert island (unless and until other people arrive). Ayn Rand defined “a right” as “a moral principle defining and sanctioning man’s freedom of action in a social context.” She identified the individual’s right to his own life as the fundamental right, and the rights to liberty, property, and the pursuit of happiness as its corollaries. Why does man’s freedom of action need defining and sanctioning? Commonly, we understand this to be necessary to make civilized human co-existence and interaction possible. If rights are not defined and sanctioned, others could steal or defraud you out of your property, they could enslave you, or they could maim and kill you, with impunity. While this is an obvious reason to define and sanction man’s rights, Rand’s explanation goes deeper.

Individual rights are needed to protect man’s ability to survive and flourish in a social context, because we have a particular means of survival: reason. All species have a particular nature according to which they have to act in order to survive: fish have gills for breathing under water; lions have fangs, claws, strength and speed to hunt and kill prey; humans have the faculty of reason they must use to survive and flourish. We survive primarily by thinking and acting on our rational conclusions. Producing and obtaining the values we need to survive and thrive—from nutritious meals, smartphones, insurance plans, long-term romantic relationships, and productive careers to successful businesses—requires thinking and acting based on reality.

On a desert island, or alone in the wilderness, nothing comes in between our survival and flourishing besides our ability to think and to act by adhering to reality. In a social context, other people can prevent us from thinking and acting—by initiating physical force or fraud against us. The most critical social requirement of using reason, of survival and flourishing, is the absence of physical force in human relationships. To make a peaceful and productive co-existence in society possible, individuals’ right to life and its derivatives, the rights to liberty, property, and the pursuit of happiness, must be protected. The only way to achieve protection of rights is to place it under objective control, as opposed to leave it to individuals or to competing militias. As Ayn Rand explains it, a government operating under objectively defined laws, holding the monopoly on the retaliatory use of force (exercised through the armed forces, the police, and the law courts), is necessary.

So why are conservatives averse to individual rights and the government’s protection of them? As I see it, conservatives are concerned, mistakenly, that sanctioning individual liberty permits the pursuit of “selfish” values at the cost of considering others and therefore undermines family, the most important social institution in their view, and leads to social disharmony. Conservatives do advocate property rights and economic freedom, presumably because those are needed to help families survive and prosper. But conservatives are mistaken in their view that the individual rights to life, liberty, and the pursuit of happiness somehow would undermine families and lead to conflict.

For rational people, family is a value that they choose voluntarily as a value. Rational parents would protect their children—their values—and would do their utmost to provide nurturing their children need. But because not all people choose to act rationally, also members of families, including children, need the protection individual rights (against abuse, neglect, or abandonment by family members, or other initiation of physical force). People’s rational interests do not conflict; one person exercising his liberty to pursue his interests cannot prevent another from pursuing his, in the absence of physical force.

Anyone—including conservatives—who values human survival and flourishing should advocate and defend government-protected individual rights, the most fundamental building blocks of a free, peaceful, and prosperous society.