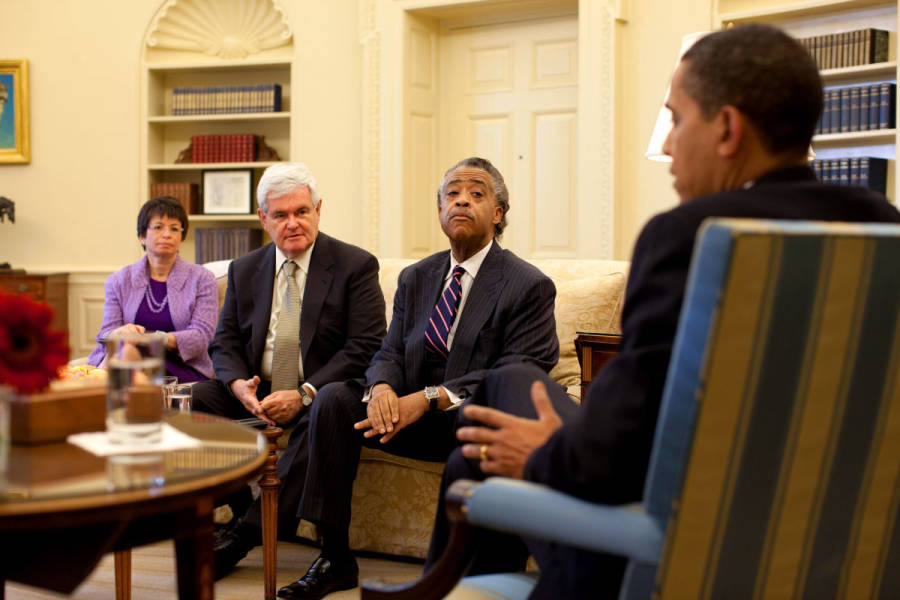 The bulk of today's problems for many blacks are a result of politicians and civil rights organizations using government in the name of helping blacks when in fact they are serving the purposes of powerful interest groups.

Hustlers and people with little understanding want us to believe that today’s black problems are the continuing result of a legacy of slavery, poverty and racial discrimination. The fact is that most of the social pathology seen in poor black neighborhoods is entirely new in black history. Let’s look at some of it.

Today’s black illegitimacy rate of nearly 75 percent is also entirely new. In 1940, black illegitimacy stood at 14 percent. It had risen to 25 percent by 1965, when Daniel Patrick Moynihan wrote “The Negro Family: The Case for National Action” and was widely condemned as a racist. By 1980, the black illegitimacy rate had more than doubled, to 56 percent, and it has been growing since. Both during slavery and as late as 1920, a teenage girl raising a child without a man present was rare among blacks.

Much of today’s pathology seen among many blacks is an outgrowth of the welfare state that has made self-destructive behavior less costly for the individual. Having children without the benefit of marriage is less burdensome if the mother receives housing subsidies, welfare payments and food stamps. Plus, the social stigma associated with unwed motherhood has vanished. Female-headed households, whether black or white, are a ticket for dependency and all of its associated problems. Ignored in all discussions is the fact that the poverty rate among black married couples has been in single digits since 1994.

Black youth unemployment in some cities is over 50 percent. But high black youth unemployment is also new. In 1948, the unemployment rate for black teens was slightly less than that of their white counterparts — 9.4 percent compared with 10.2. During that same period, black youths were either just as active in the labor force or more so than white youths. Since the 1960s, both the labor force participation rate and the employment rate of black youths have fallen to what they are today. Why? Are employers more racially discriminatory today than yesteryear? Were black youths of yesteryear more skilled than whites of yesteryear? The answer to both questions is a big fat no.

The minimum wage law and other labor regulations have cut off the bottom rungs of the economic ladder. Put yourself in the place of an employer, and ask: If I must pay $7.25 an hour — plus mandated fringes, such as Social Security and workers’ compensation — would it pay me to hire a worker who is so unfortunate as to possess skills that enable him to produce only $5 worth of value per hour? Most employers view that as a losing economic proposition. Thus, the minimum wage law discriminates against the employment of low-skilled workers, who are most often youths — particularly black youths.

The little bit of money a teenager can earn through after-school, weekend and summer employment is not nearly so important as the other things he gains from early work experiences. He acquires skills and develops good work habits, such as being prompt, following orders and respecting supervisors. In addition, there are the self-respect and pride that a youngster gains from being financially semi-independent. All of these gains from early work experiences are important for any teen but are even more important for black teens. If black teens are going to learn anything that will make them a more valuable employee in the future, they aren’t going to learn it from their rotten schools, their dysfunctional families or their crime-ridden neighborhoods. They must learn it on the job.