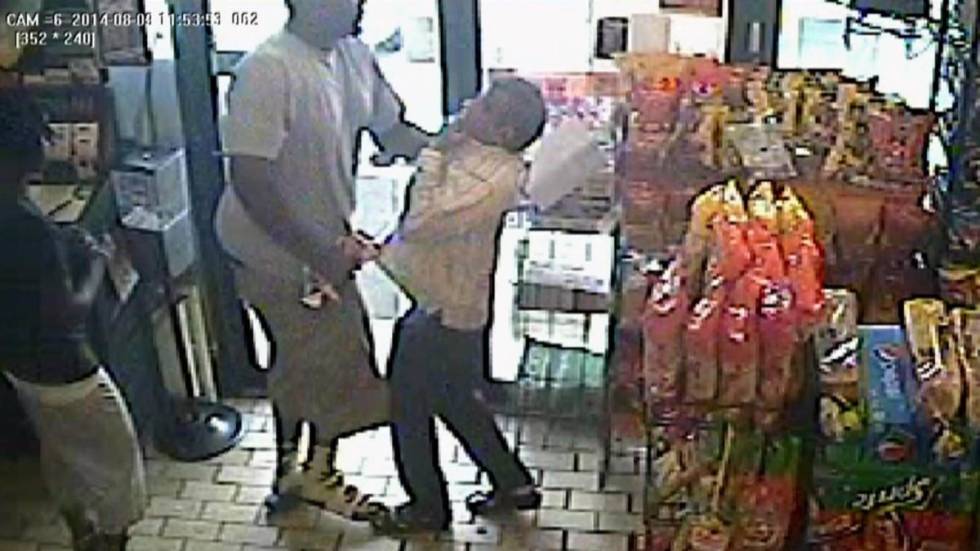 In principle, the answer to these questions might help with the issue of police shootings in general and particularly those of blacks. First, the Ferguson, Missouri, case: Having robbed a liquor store, the person is walking in the middle of the street and blocking traffic. A police officer tells the person to get out of the street. What would you suggest the person do? Would you suggest that he ignore the police officer’s instructions, push the officer as he attempts to get out of his vehicle and afterward attempt to take the officer’s pistol? 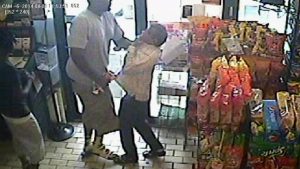 What about the shooting of Walter Scott by a North Charleston, South Carolina, police officer? If an officer makes a traffic stop, would you advise that the driver flee so as to avoid arrest?

Let me be clear: I am justifying neither the behavior of police officers nor the deadly outcomes of their confrontations with these three black men. Similarly, I would not justify the behavior of a train engineer or the outcome a person experiences standing on the train tracks in the face of an oncoming train. I would counsel a person not to stand on railroad tracks in the face of an oncoming train. Similarly, the advice that I would give to anyone of any race in dealing with police is: Follow the officer’s instructions. Do not resist arrest or attempt to flee. Do not assault the police officer or try to disarm him. Had this advice been taken, Michael Brown, Eric Garner and Walter Scott would be alive today.

Criminal activity is a major problem in many black communities. That means many black citizens will have some kind of contact with police officers, either as victims of crime or as criminals. One of the true tragedies is that black politicians, preachers and civil rights advocates give massive support to criminals such as Brown, Garner and Scott. How much support do we see for the overwhelmingly law-abiding members of the black community preyed upon by criminals?

The average American has no idea of the day-to-day threats and fears encountered by the law-abiding majority in black neighborhoods on account of thugs. In addition to giving threats and instilling fears, criminals have turned many black communities into economic wastelands where there is a lack of services that most Americans take for granted, such as supermarkets, other shops and even home delivery. Black residents must bear the expense of having to go out of their neighborhoods to shop or shop at high-cost mom and pop stores.