Winston Churchill understood that military deterrence was what preserved peace. 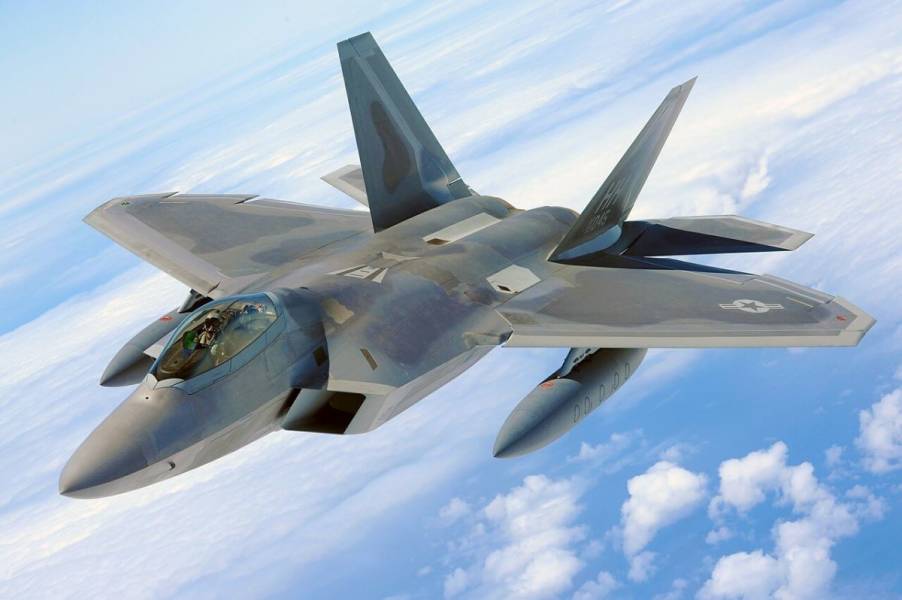 The parallels between the two leaders do not end there. Both warned the world of mortal dangers that others ignored, in hopes that those dangers would go away. In the years leading up to World War II, Churchill tried to warn the British, and the democratic nations in general, of what a monstrous threat Hitler was.

Despite Churchill’s legendary status today, he was not merely ignored but ridiculed at the time, when he was repeatedly warning in vain. Knowing that his warnings provoked only mocking laughter in some quarters, even among some members of his own party, he said on March 14, 1938 in the House of Commons, “Laugh but listen.”

Just two years later, with Hitler’s planes bombing London, night after night, the laughter was gone. Many at the time thought that Britain itself would soon be gone as well, like other European nations that succumbed to the Nazi blitzkrieg in weeks (like France) or days (like Holland).

How did things get to such a desperate situation, with Britain alone continuing the fight, and struggling to survive, against the massive Nazi war machine that now controlled much of the material resources on the continent of Europe?

Things got that desperate by following policies strikingly similar to the policies being followed by the Western democracies today, including some of the very same notions and catchwords being used today.

Just recently, a State Department official in the Obama administration said that Americans have remained safe in a nuclear age, not because of our own nuclear arsenal but because “we created an intricate and essential system of treaties, laws and agreements.”

If “treaties, laws and agreements” produced peace, there would never have been a Second World War. The years leading up to that monumental catastrophe were filled with international treaties and arms control agreements.

The Munich agreement of 1938 produced a paper with Hitler’s signature on it that British Prime Minister Neville Chamberlain waved to the cheering crowds when he returned to England, and said that it meant “Peace for our time.” Less than a year later, World War II began.

Winston Churchill never bought any of this. He understood that military deterrence was what preserved peace. With England playing a leadership role in Europe, “England’s hour of weakness is Europe’s hour of danger,” he said in the House of Commons in 1931.

Today, with the Obama administration “leading from behind” — in practice, not leading at all — we see in Ukraine and the Middle East what that produces.

As for disarmament, Churchill said in 1932, “Alone among the nations we have disarmed while others have rearmed.”

Today, the United States has that dubious and reckless distinction. Our pacifists, like those in England during the 1930s, argue that we should disarm to “induce parallel” behavior by others. In England between the two World Wars, the rhetoric was that they should disarm “as an example to others.”

Whether others would follow that example was just as dubious then as it is today. While Russia and China increased the share of their national output that went to military spending in 2014, the United States reduced its share. Churchill deplored the “inexhaustible gullibility” of disarmament advocates in 1932. That gullibility is still not exhausted in 2015.

“Not one of the lessons of the past has been learned, not one of them has been applied, and the situation is incomparably more dangerous,” Churchill said in 1934. And every one of those words is more urgently true today, in a nuclear age.