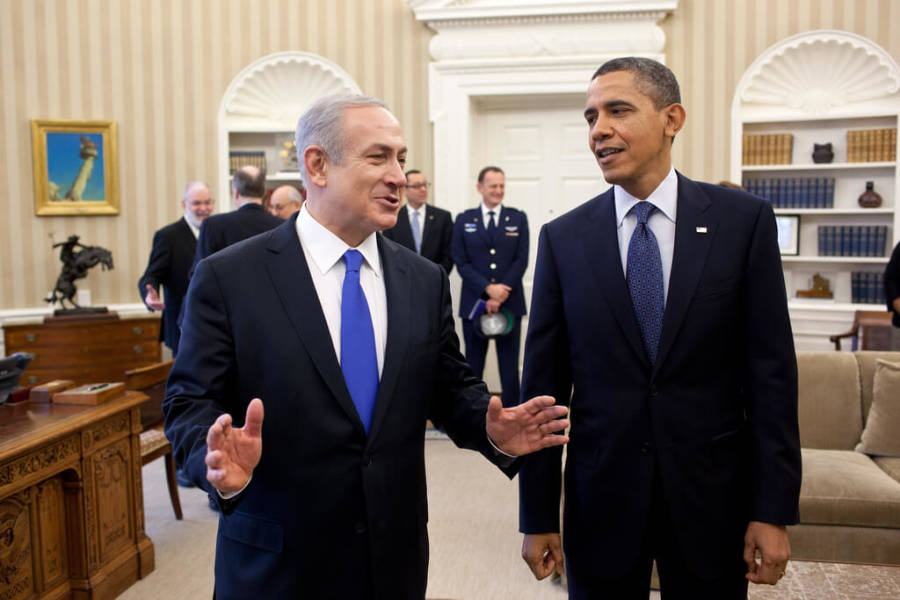 Once Iran has a nuclear weapon, it’s reasonable to assume that they might use it, on day one, a threat we never necessarily faced with the Soviets. The people of Israel have no choice but to pay attention to this fact.

Conventional wisdom held that Benjamin Netanyahu would lose his reelection effort for prime minister of Israel. Conventional wisdom also holds that America’s President Barack Obama is really, really smart, and really, really wise; and if, therefore, Obama thinks peace negotiations with Iran and Palestine are a good thing, then they must be a good thing, and if Obama wanted Netanyahu out, then he’d probably be out.

Netanyahu’s victory is a good object lesson that even America (as represented by Obama, in this case) can be wrong — and when it’s wrong, it’s really wrong. It’s also ironic. Most of the people who oppose Israel’s tough stance against fundamentalist Islamic fascism and brutality also resent the “upperdog” in any context whatsoever. In their narrative, America is always the oppressor, because it “has more” and those who “have” are always bad when contrasted with those who “have not.” Israel is viewed much the same way, in the context of the Middle East region.

America has historically been the strongest and best place on earth to live. In the Middle East, Israel has overwhelmingly represented the best place to live, by any rational standard of human survival and comfort on earth. The same people who resent America and Israel for being the “upperdogs” were counting on that very conventional American clout and prestige to help ensure that Netanyahu get thrown out of office. They were caught in their own contradiction. How? Because the very thing that makes American opinion matter so much is that America has been an objectively superior place to live, on the whole, for reasons of both economic and political freedom (relatively speaking). Ditto for Israel. The more economically and politically free a country, the stronger it will be.

Yet you can’t have it both ways. Obama started his time in office by giving America a piece of his mind, decrying what he saw as its arrogance and sense of superiority, throughout what he viewed as its shameful history. Yet it’s that very clout (built up by the very strengths of private industry, private property and self-interest Obama condemned) he was counting on to ensure Netanyahu would get out of the way and we could finally begin to treat nuclear-wielding Iran as more of a friend, rather than the enemy it so clearly wants to be.

Opponents of Netanyahu, both in America and Israel, were also counting on dissatisfaction with the economy in Israel, which is reportedly having difficulties, to ensure Netanyahu’s defeat. Unfortunately, Israel’s economy — like the economies of Western Europe and the USA — is heavy on the government intervention, subsidies, social insurance and all the rest. Most citizens of Israel, like most citizens of the USA and Europe, Canada and elsewhere, have not (yet) figured out that the best thing the government can do for the economy is to get the hell out of the way.

But more than that, the citizens of Israel apparently do understand something that neither Obama nor his “wage peace with the avowedly non-peaceful” advocates permit themselves to see: That without survival, there will be no economy at all.

The primary job of the Israeli government (or any government) is to protect the right of its citizens to be free from force. The force threatened by fanatical governments like neighboring Iran is lethal for Israel. Nobody can guarantee that Iran won’t eventually get nuclear weapons and use them against Israel (or even America). However, appeasing the people seeking to do that guarantees such an outcome.

Netanyahu, unlike Obama or anyone who opposes him on principle, wishes to treat people committed to Israel’s destruction as enemies rather than friends. While it’s perfectly fine and good for a nation to have as many friends and as much peace as possible, you cannot wage peace with people who openly continue to wage war against you regardless of what you do, and who will only use “peace negotiations” as an opportunity to exploit for further aggression and hostility. It would be like arresting a violent killer and then letting him go, on the premise that, “If we’re nice to him, he’ll stop killing.”

Note that the Cold War with Soviet Russia did not end after decades of peace treaties and nuclear arms reductions which the USA always honored, and the Soviet Union never did. It only ended when the USA escalated its arms buildup, achieving peace through strength. The fact that the Iranian dictators are even more suicidal and insane than the Soviets ever were makes the prospect of appeasing them all the more dangerous. Once Iran has a nuclear weapon, it’s reasonable to assume that they might use it, on day one, a threat we never necessarily faced with the Soviets. The people of Israel have no choice but to pay attention to this fact. They do not have the luxury of sneering in complacent pseudo-self-satisfaction as Obama and John Kerry do.

Netanyahu, unlike Obama, understands and respects these hard but true facts of reality. So, apparently, do the majority of Israeli voters. At first I was a little surprised by the Israeli prime minister’s win, but then I remembered all that the people of Israel have to lose by a policy of appeasement towards dictators aiming to send a nuclear weapon their way, the very first chance they get.

Over here in the United States, where most of us take freedom and peace not only for granted, but as some kind of intrinsic or mysterious entitlement, it’s easier to forget just how fragile — and rare — the peaceful prosperity of nations based (at least partially) on capitalism and individual rights are. Israel and the United States are the “upperdogs” for a reason. We forget that at our peril. 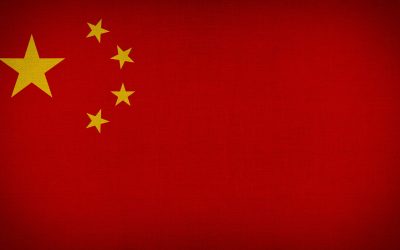 ← Why Netanyahu and Israel Make So Many Uncomfortable Rule of Law Trumps Majority Rule in Singapore: The Legacy of Lee Kuan Yew (1923-2015) →