The claim that the vaccine for measles causes autism has been discredited by evidence. 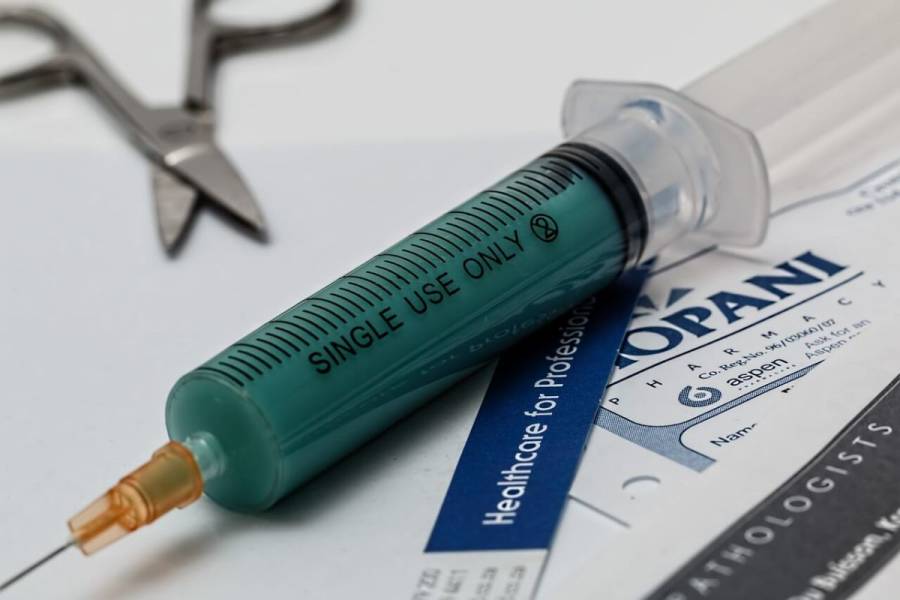 The current controversy over whether parents should be forced to have their children vaccinated for measles is one of the painful signs of our times. Measles was virtually wiped out in the United States, years ago. Why the resurgence of this disease now?

The short answer is that false claims, based on other false claims, led many parents to stop getting their children vaccinated against measles.

The key false claim was that the vaccine for measles caused an increase in autism. This claim was made in 1998 by a doctor writing in a distinguished British medical journal, so it is understandable that many parents took it seriously, and did not want to run the risk of having their child become autistic.

Incidentally, the “evidence” on which the original claim that vaccines caused autism was based was just 12 children. But the campaign to convince the public was a masterpiece of propaganda.

Unfortunately, it takes time to run careful scientific studies, involving vast numbers of children in different countries. That allowed the propaganda against vaccines to go on for years. Eventually, however, the results of the studies so completely discredited the claim that the measles vaccine caused autism that the medical journal which had published the article publicly repudiated it. The doctor who wrote the article had his license revoked.

By this time, however, there was a whole anti-vaccine movement, and crusading movements are seldom stopped by facts.

This was not the only false claim involved. What made that claim seem plausible was a highly publicized increase in the number of children diagnosed as being autistic or being “on the autism spectrum.”

What was not so widely publicized was that the definition of “autism” had expanded over the years to include children who would never have been called autistic by the standards set up when autism was defined by its discoverer, Professor Leo Kanner of the Johns Hopkins medical school, back in 1943.

There were financial incentives for this expansion. Late-talking children, for example, could get government programs to pay for their treatment if they were designated as autistic or on the autism spectrum.

Despite headlines and hysteria about skyrocketing numbers of children diagnosed as autistic, the number of children who meet the original definition of autism has been relatively stable in recent years, at about one quarter of one percent of all children, according to Professor Stephen Camarata of the Vanderbilt University Medical Center, in his recent book, “Late-Talking Children.”

Does this mean that vaccines are safe? In a categorical sense, nothing on the face of the earth is 100 percent safe — including going unvaccinated. But the claim that vaccines cause autism has been discredited by evidence.

Some say the decision to vaccinate or not should be the parents’ choice. That would be fine if their child would live isolated from other children. But that is impossible.