The Dangers of Government Medicine

We are all in danger when politicians enforce Big Government Medicine--the primary goal of which is its own health and preservation. 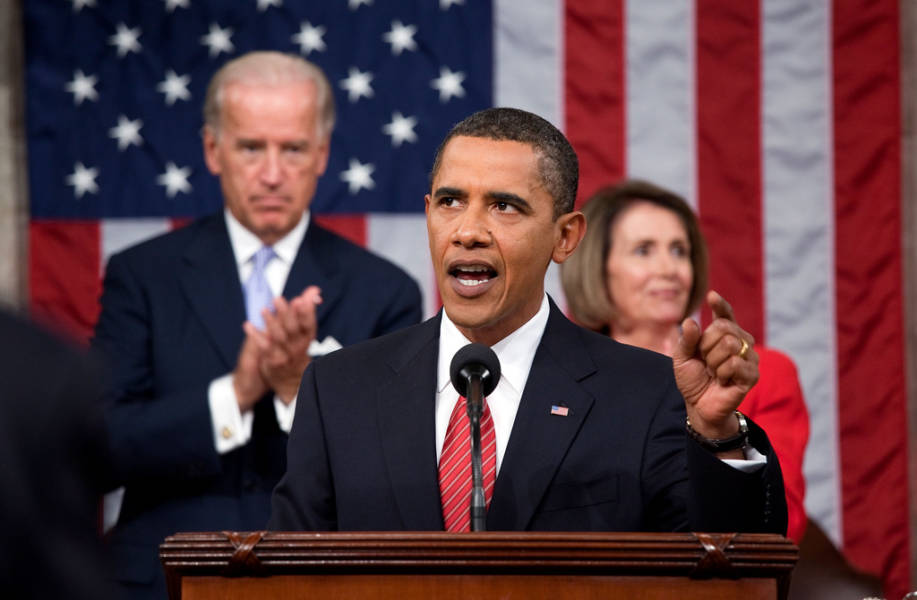 When the head of the Centers for Disease Control and Prevention (CDC) announced that there was no chance of an Ebola outbreak in the United States, I suspected that we were doomed.

President Barack Obama responded to the scourge in Africa by ordering “boots on the ground.” Evidently, sending armed forces is an appropriate response when people get sick but forbidden when responding to fanatics who televise the beheading of American citizens.

Initially, the president did not send competent medical experts to the hospital in Texas to provide training in the safe treatment of Ebola. Then he boarded a plane to the west coast to speak at three emergency political fundraising events.

When he finally actually cancelled a political event to return to the White House for a cabinet meeting to discuss potential action to deal with Ebola, I suspected it might be time to panic.

Should we have been able to expect that the defense of public health was safely in the loving hands of a benevolent and effective government?

In recent years, a consistent pattern has developed in government’s responses to disasters or threats to public health:

– Announce that everything is under control and there is no need for concern.
– Praise, in the strongest terms, the response of your agency and staff.
– Create an opportunity for the president of the United States to visit and praise the good job that everyone is doing.

Emergencies are seized upon as opportunities for good press, because government officials see us as objects for their towering arrogance and condescension. Sadly, protection of public health is like the treatment of wounded war veterans–unworthy, except to maintain political power and grow the government.

There are many other examples of the threat of Big Government Medicine.

On December 3, the CDC announced that this year’s flu vaccine is not adequately protective against the current strain of the virus. That is one consequence of administering a single vaccine approved by a federal panel of experts for exclusive, massive, national use.

Why are there no regional variations or backups? Why does government mandate one-size-fits-all medicine? What happens if they get it wrong?

Why does the Food and Drug Administration deny terminally ill patients access to new drugs that have passed phase 1 safety trials? Why is access allowed only during clinical trials in which half the terminal patients are cruelly given a placebo instead of the new drug? Why must the FDA protect dying patients from new drugs until the patients are dead?

Because no one in the Untied States can now be treated for a terminal illness or any other except as approved by the government. (An important reform here would be the Abigail Alliance’s Compassionate Access Act.)

Why are new drugs that may work for particular individuals, but not necessarily for everyone in the same way, forbidden by “comparative effectiveness” bureaucracies?

Similarly, why will Obamacare’s Independent Payment Advisory Board, if ever implemented, be able to deny everyone drugs or the use of medical equipment without appeal nor judicial or congressional oversight?

Why, in recent years, were so many wounded and ill veterans left to die, without treatment, while on waiting lists? Or worse, while on secret waiting lists? Why not give them vouchers that could be used for treatment anywhere rather than in V.A. hospitals located in the districts of powerful congressional chairmen?

We are all in danger when politicians enforce Big Government Medicine–the primary goal of which is its own health and preservation.