It is tempting for Western observers to view Turkey's reluctance to join the fight as a mark of disloyalty to NATO and as a sign that the alliance is mostly about convenience. This view may be too simplistic. 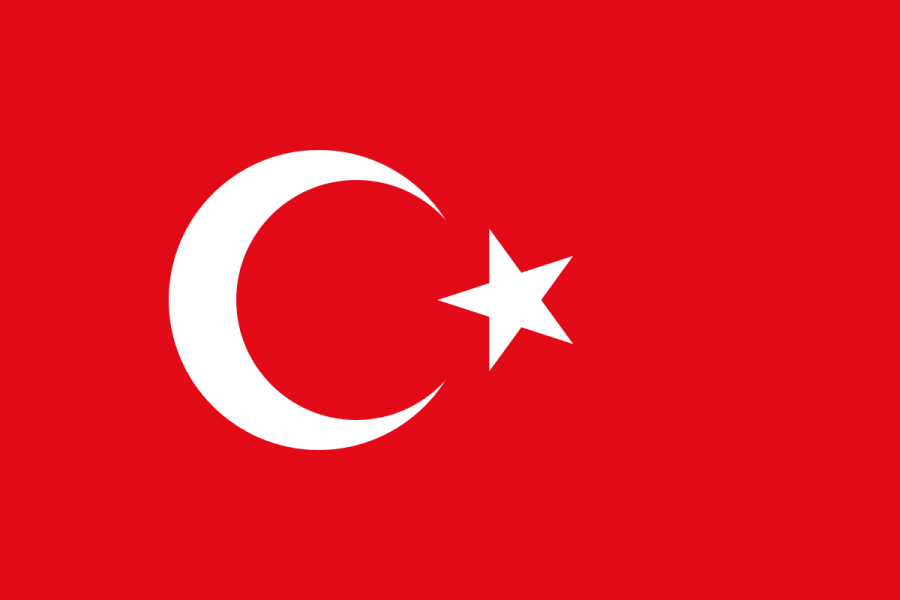 As territory in the Middle East falls under control of the brutal fanatics of ISIL, many Americans may be wondering how this could happen in the backyard of major U.S. allies. In particular, frustration with Turkey’s reluctance to move against ISIL, even as it massacres civilians and creates instability on the Turkish border, is growing rapidly. Turkey’s political calculation with respect to the crisis reveals just how complex and intractable the crisis may become.

Located between Europe and Asia, Turkey was once the epicenter of the vast Ottoman Empire that controlled much of the Middle East and even portions of the Balkans. After the First World War, with Turkey stripped of her empire, Mustafa Kemal Ataturk attempted to realign the non-Arab nation away from the rest of the Muslim world in favor of the West. This was a gigantic task, probably never attempted previously by any nation in history. 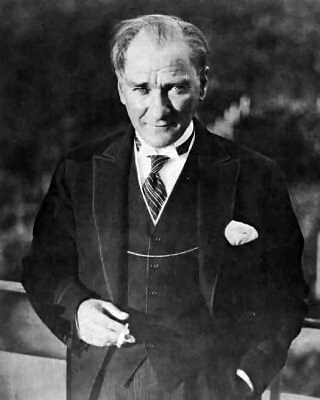 Following WWII, Turkey, with its location adjacent to Russia’s soft underbelly, became a valuable NATO member. Despite its unquestioned loyalty, the European Union (EU) denied repeatedly Turkey’s subsequent applications for membership. (The official reason for rejection was human rights: the real reason was the persistence of strong Islamic affiliation of its conservative population.)

Today, Turkey is re-emerging increasingly as a moderate, democratic Sunni Islamic state, but one that hankers after power as a regional heavyweight. Over the past decades its principal nemesis in the region has been the Assad regime in Syria. Anyone fighting Assad finds favor with the Turks.

Furthermore, Turkey has a politically significant Kurdish minority who, denied of a country by the British and French in 1919, seek secession from Turkey. Unfortunately, many of the Sunni Syrian rebels are Kurds who enjoy close relations with troublesome Kurdish separatist organizations within Turkey. Therefore, Turkey’s President, Recep Tayyip Erdogan, likely sees the current war between ISIL and Kurds in a similar light to the manner in which Stalin viewed the German slaughter of the Polish elite in WWII.

In the winter of 1944/5, Polish freedom fighters, expecting strong support from Russians advancing from the east, rose up in Warsaw against the brutal German occupying force. However, with an eye towards weakening Polish resistance to postwar Soviet occupation, Stalin was happy to let the retreating Germans kill as many potential capitalist Poles as possible. Therefore, he held his armies back and allowed the Germans to conduct the dirty work.

It is highly likely that, in light of feckless leadership from the United States, Erdogan is tempted to allow ISIL to reduce his Kurdish problem. He knows that, with his own powerful army and the full NATO backing that his membership affords, the likelihood that ISIL can cross the border after taking Kobani (the border town now under siege) is remote. His delays in committing to the anti-ISIL cause may even win him concessions from Obama that allow for potential annexation of Syrian territory if and when the Assad regime falls.

It is tempting for Western observers to view Turkey’s reluctance to join the fight as a mark of disloyalty to NATO and as a sign that the alliance is mostly about convenience. This view may be too simplistic.

Obama’s embarrassing lack of will and his inability to prevail over Moscow, Syria, and the Ukraine has re-opened a Cold War dynamic that revives the strategic importance of Turkey and its air bases. It is likely, therefore, that eventually the U.S. will, even if only covertly, help Turkey in its struggle to gain influence over Syria, offering, as it will, greater security to Israel from the tightening Iranian Shiite noose. The U.S. is likely prepared to short-change the Kurds to achieve these objectives.

The complexity of the situation should remind us all how difficult it will become to create stability in an ungovernable region. That Saddam Hussein was able to keep the lid on the powder keg for so long is a testament to his brutality and efficiency. It is yet another reminder of the price we pay for offering simplistic solutions to complex problems.