What Does Ben Affleck’s Defense of Islam Reveal?

Islam’s promotion of Sharia Law involves imposing the will of Islamic authorities on all the governments in the world. 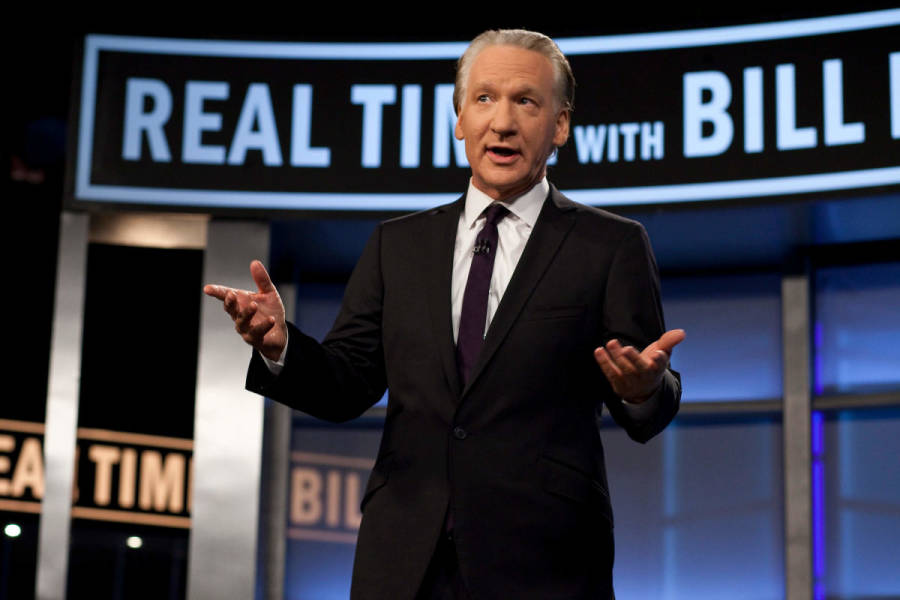 The recent televised debate between actor Ben Affleck and talk show host/comedian Bill Maher reveals a lot. Both are staunch, hard-core Obama supporters. Affleck was insisting that Islam is a religion of peace, while Maher was arguing that Islam itself is the problem.

MAHER: Wait, let’s get down to who has the right answer here. A billion people [Muslims], you say.

MAHER: All these billion people don’t hold these pernicious beliefs?

The analogy between victims of — let’s say white racism — and Islam is flawed. When, earlier in American history, black people were lynched, shunned and otherwise persecuted for their race, white people who opposed this behavior did not remain silent. Nor did they make excuses for the white Ku Klux Klan members, and other racists, who did things in the name of their race.

I don’t see or hear of mass movements of Islamic people expressing outrage of what is done in the name of their religion. Through their silence, we can only assume that they agree with the jihadists, or that they’re afraid of being harmed themselves. Neither of these possibilities says anything good about the religion itself.

I’ve heard people like Affleck say things such as, “So if Islam is really to blame here, what are we to do? Herd all Islamic people and put them into detention or concentration camps?” Of course not. I wouldn’t encourage herding Nazis into concentration camps either, not merely for holding those beliefs. But I wouldn’t sugarcoat or pretend the beliefs are other than what they are.

Nor should the government, in its legitimate quest to hunt down, identify and restrain violent killers, pretend that Islam isn’t a major force for the advancement of violence, destruction, and warfare in today’s world.

Some of this theme played out between Maher and Affleck here [quoted from realclearpolitics.com 10/3/14]:

BILL MAHER: One reason they [so-called moderate Muslims] don’t get exposed is because they’re afraid to speak out because it’s the only religion that acts like the mafia that will fucking kill you if you say the wrong thing, draw the wrong picture or write the wrong book. There’s a reason why Ayaan Hirsi Ali needs bodyguards 24/7…

AFFLECK: What is your solution? To condemn Islam? To do what? We’ve killed more Muslims than they’ve killed us by an awful lot. We’ve invaded more –

Affleck, like other apologists for Islam (or anything indefensible), tries to change the subject. He tries to put Maher on the defensive for condemning an ideology whose primary practice and purpose — opposed by nobody in the movement — is to take over the world and use totalitarian, brutal governments to enslave people in the name of that ideology. He’s blaming the victim here.

Affleck also assumes there’s strength in numbers. He expects us to believe that because jihadist Muslims are just a fringe movement, they can have no real impact. But they’re beheading people right and left, blowing up Middle Eastern cities and plotting 9/11-style attacks against Americans all the time. They might be a fringe movement, but they’re a potent one.

Maher is right to shine the light on the ideology of the religion itself. Islam is a religion, but it’s also an advocate for secular dictatorship. It’s all about control, and about punishing and murdering those who don’t believe or agree. Islam’s promotion of Sharia Law involves imposing the will of Islamic authorities on all the governments in the world.

Case in point, as cited by Sam Harris, one of the members of this panel discussion: 78% of British Muslims think that the Danish cartoonist [who offended Islam] should have been prosecuted. Now Affleck, presumably a social liberal, would be outraged if the United States Supreme Court ruled in favor of jailing or prosecuting a cartoonist or writer who offended fundamentalist Christians, or Catholics. Yet the outrage totally disappears once we’re talking about Islam, which openly advocates things that very few conservative Christians call for.

What’s going on here? It’s hard to be sure, but whatever is going on here with these otherwise “liberal” apologists for Islam, it’s not concern about oppression. There’s probably more oppression done every day in the name of Islam than in the name of racism, homophobia or other things Affleck opposes. Plus, Islam is actually racist and homophobic on top of being religiously fundamentalist. Somehow, it’s excusable with Islam but not excusable with anyone else. Whatever makes Affleck’s heart bleed for Islam, it cannot be the equivalent of concern for innocent black people being oppressed by Jim Crow laws in the American south.

My theory? Affleck, and others like him, see America as a victimizer. They see America as a victimizer because it makes the rest of the world look bad. All the wealth and fortune created in this nation by things totally in opposition to the value and beliefs of these primitive, savage and completely anti-secular Islamic types is an affront to people with those beliefs. Affleck actually sympathizes with them. He hates the American system as well. That’s why he supports people like Obama who seek to “transform” that system into something totally different. In his own way, hard-core advocates of Obama-like policies such as Ben Affleck are just as much at odds with America as we know it as are the Islamic radicals, though for somewhat different reasons. He probably wants to defend the so-called “moderate” elements of Islam because he feels, at the core, that they really have a point. He’s angry at ISIS and other jihadists, not so much because of their ideology, but because they carry it so far that it distracts from what (Affleck feels) is the real issue. The real issue? American capitalism is rotten, corrupt and evil. On that much, he and the jihadists agree.

It’s only a theory. But I don’t know of any other way to explain this wild inconsistency. It’s not just an actor, but our own President and all the people he appoints to high positions of power who feel compelled to make excuses for this unyielding, uncompromising and totalitarian point-of-view. The ruling establishment in Washington DC right now, as well as most of the media and academia all along, are largely in line with Affleck’s sentiments. You’d think that prominent liberal Democrats who favor things like gay marriage, reproductive rights for women, and similar things, would be the loudest opponents of Islam, both in its militant form and its oddly quiet moderate elements.

It seems that two things collide here: One, hatred for the American system (combined with probable feelings of guilt for having succeeded in it); and two, strong aversion to religious fundamentalism. You see this collision take form in the exchange between fellow leftist liberals Maher and Affleck.

In Affleck’s case, his antipathy towards America trumps his opposition to religious hatred and intolerance. In Maher — not so much. In this unusual instance, I’m with Bill Maher.