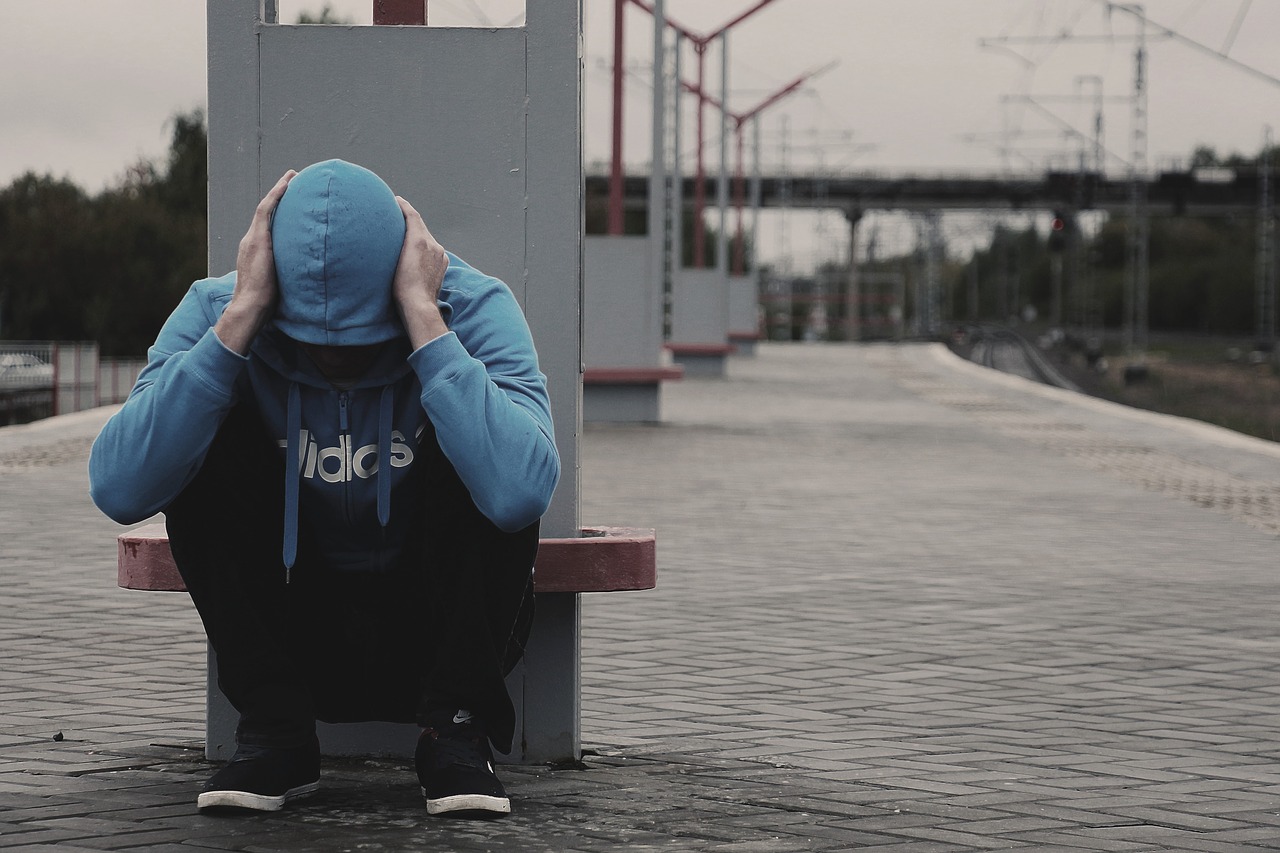 An Open letter to Thomas Perez, U.S. Secretary of Labor

It is true that the wages of the workers who keep their jobs will be higher. They will enjoy the benefit of a government-created monopoly that excludes from the market the competition of those unemployed workers who are willing and able to work for less than what the monopolists receive.

The payment of the monopolists’ higher wages will come at the expense of reduced expenditures for labor and capital goods elsewhere in the economic system, which must result in more unemployment.

Those who are unemployed elsewhere and who are relatively more skilled will displace workers of lesser skill, with the ultimate result of still more unemployment among the least-skilled members of society.

The unemployment directly and indirectly caused by raising the minimum wage will require additional government welfare spending and thus higher taxes and/or greater budget deficits to finance it.

Your and the President’s policy is fundamentally anti-labor and anti-poor people. While it enriches those poor people who are given the status of government-protected monopolists, it impoverishes the rest of the economic system to a greater degree. It does this through the combination both of taking away an amount of wealth equal to the monopolists’ gains, and of causing overall production to be less by an amount corresponding to the additional unemployment it creates. The rise in prices and taxes that results from raising the minimum wage both diminishes the gains of the monopolists and serves to create new and additional poor people, while worsening the poverty of those who become unemployed.

Furthermore, the higher the minimum wage is raised, the worse are the effects on poor people. This is because, on the one hand, the resulting overall unemployment is greater, while, on the other hand, the protection a lower wage provides against competition from higher-paid workers is more and more eroded. At today’s minimum wage of $7.25 per hour, workers earning that wage are secure against the competition of workers able to earn $8, $9, or $10 per hour. If the minimum wage is increased, as you and the President wish, to $10.10 per hour, and the jobs that presently pay $7.25 had to pay $10.10, then workers who previously would not have considered those jobs because of their ability to earn $8, $9, or $10 per hour will now consider them; many of them will have to consider them, because they will be unemployed. The effect is to expose the workers whose skills do not exceed a level corresponding to $7.25 per hour to the competition of better educated, more-skilled workers presently able to earn wage rates ranging from just above $7.25 to just below $10.10 per hour. The further effect could be that there will simply no longer be room in the economic system for the employment of minimally educated, low-skilled people.

Of course, the minimum-wage has been increased repeatedly over the years since it was first introduced, and there has continued to be at least some significant room for the employment of such workers. What has made this possible is the long periods in which the minimum wage was not increased. Continuous inflation of the money supply and the rise in the volume of spending and thus in wage rates and prices throughout the economic system progressively reduce the extent to which the minimum wage exceeds the wage that would prevail in its absence. The minimum wages of the 1930s and 1940s — 25¢ an hour and 75¢ an hour — long ago became nullities. To reduce and ultimately eliminate the harm done by today’s minimum wage, it needs to be left unchanged.

The standard of living is not raised by arbitrary laws and decrees imposing higher wage rates, but by the rise in the productivity of labor, which increases the supply of goods relative to the supply of labor and thus reduces prices relative to wage rates, and thereby allows prices to rise by less than wages when the quantity of money and volume of spending in the economic system increase.

If raising the standard of living of the average worker is your and the President’s goal, you should abandon your efforts to raise the minimum wage. Instead, you should strive to eliminate all government policies that restrain the rise in the productivity of labor and thus in the buying power of wages.

If your goal is to raise the wages specifically of the lowest-paid workers, you should strive to eliminate everything that limits employment in the better-paid occupations, most notably the forcible imposition of union pay scales, which operate as minimum wages for skilled and semi-skilled workers. In causing unemployment higher up the economic ladder, union scales serve to artificially increase the number of workers who must compete lower down on the economic ladder, including at the very bottom, where wages are lowest. To the extent that occupations higher up could absorb more labor, competitive pressure at the bottom would be reduced and wages there could rise as a result.

Abolishing or at least greatly liberalizing licensing legislation would work in the same way. To the extent that larger numbers of low-skilled workers could work in such lines as driving cabs, giving haircuts, or selling hot dogs from push carts, the effect would also be a reduction in competitive pressure at the bottom of the economic ladder and thus higher wages there.