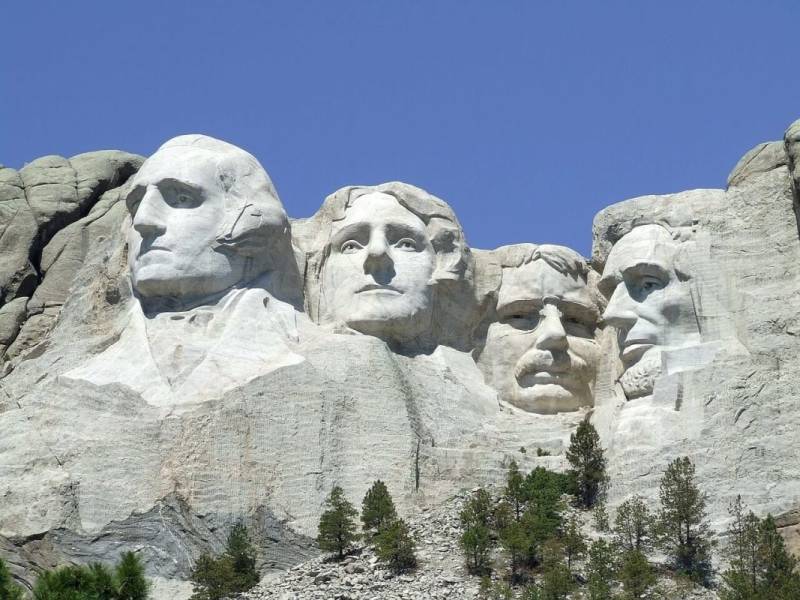 This was previously posted to the Center for the Protection of Intellectual Property Blog on October 4, and given that Congress is rushing headlong into enacting legislation to respond to an alleged crisis over “patent trolls,” it bears reposting if only to show that Congress is ignoring its own experts in the Government Accountability Office who officially reported this past August that there’s no basis for this legislative stampede.

As previously reported, there are serious concerns with the studies asserting that a “patent litigation explosion” has been caused by patent licensing companies (so-called non-practicing entities (“NPEs”) or “patent trolls”). These seemingly alarming studies (see here and here) have drawn scholarly criticism for their use of proprietary, secret data collected from companies like RPX and Patent Freedom – companies whose business models are predicated on defending against patent licensing companies. In addition to raising serious questions about self-selection and other biases in the data underlying these studies, the RPX and Patent Freedom data sets to this day remain secret and are unknown and unverifiable.  Thus, it is impossible to apply the standard scientific and academic norm that all studies make available data for confirmation of the results via independently produced studies.  We have long suggested that it was time to step back from such self-selecting “statistics” based on secret data and nonobjective rhetoric in the patent policy debates.

At long last, an important and positive step has been taken in this regard. The Government Accountability Office (GAO) has issued a report on patent litigation, entitled “Intellectual Property: Assessing Factors that Affect Patent Infringement Litigation Could Help Improve Patent Quality,” (“the GAO Report”), which was mandated by § 34 of the America Invents Act (AIA). The GAO Report offers an important step in the right direction in beginning a more constructive, fact-based discussion about litigation over patented innovation.

The GAO is an independent, non-partisan agency under Congress.  As stated in its report, it was tasked by the AIA to undertake this study in response to “concerns that patent infringement litigation by NPEs is increasing and that this litigation, in some cases, has imposed high costs on firms that are actually developing and manufacturing products, especially in the software and technology sectors.”  Far from affirming such concerns, the GAO Report concludes that no such NPE litigation problem exists.

In its study of patent litigation in the United States, the GAO primarily utilized data obtained from Lex Machina, a firm specialized in collecting and analyzing IP litigation data.  To describe what is known about the volume and characteristics of recent patent litigation activity, the GAO utilized data provided by Lex Machina for all patent infringement lawsuits between 2000 and 2011.  Additionally, Lex Machina also selected a sample of 500 lawsuits – 100 per year from 2007 to 2011 – to allow estimated percentages with a margin of error of no more than plus or minus 5% points over all these years and no more than plus or minus 10% points for any particular year.  From this data set, the GAO extrapolated its conclusion that current concerns expressed about patent licensing companies were misplaced.

Interestingly, the methodology employed by the GAO stands in stark contrast to the prior studies based on secret, proprietary data from RPX and Patent Freedom. The GAO Report explicitly recognized that these prior studies were fundamentally flawed given that they relied on “nonrandom, nongeneralizable” data sets from private companies (GAO Report, p. 26).  In other words, even setting aside the previously reported concerns of self-selection bias and nonobjective rhetoric, it is inappropriate to draw statistical inferences from such sample data sets to the state of patent litigation in the United States as a whole.  In contrast, the sample of 500 lawsuits selected by Lex Machina for the GAO study is truly random and generalizable (and its data is publicly available and testable by independent scholars).

Indeed, the most interesting results in the GAO Report concern its conclusions from the publicly accessible Lex Machina data about the volume and characteristics of patent litigation today.  The GAO Report finds that between 1991 and 2011, applications for all types of patents increased, with the total number of applications doubling across the same period (GAO Report, p.12, Fig. 1).  Yet, the GAO Report finds that over the same period of time, the rate of patent infringement lawsuits did not similarly increase.  Instead, the GAO reports that “[f]rom 2000 to 2011, about 29,000 patent infringement lawsuits were filed in the U.S. district courts” and that the number of these lawsuits filed per year fluctuated only slightly until 2011 (GAO Report, p. 14).  The GAO Report also finds that in 2011 about 900 more lawsuits were filed than the average number of lawsuits in each of the four previous years, which an increase of about 31%, but it attributes this to the AIA’s prohibition on joinder of multiple defendants in a single patent infringement lawsuit that went into effect in 2011 (GAO Report, p. 14).  We also discussed the causal effect of the AIA joinder rules on the recent increase in patent litigation here and here.

The GAO Report next explores the correlation between the volume of patent infringement lawsuits filed and the litigants who brought those suits.  Utilizing the data obtained from Lex Machina, the GAO observed that from 2007 to 2011 manufacturing companies and related entities brought approximately 68% of all patent infringement lawsuits, while patent aggregating and licensing companies brought only 19% of such lawsuits. (The remaining 13% of lawsuits were brought by individual inventors, universities, and a number of entities the GAO was unable to verify.) The GAO Report acknowledged that lawsuits brought by patent licensing companies increased in 2011 (24%), but it found that this increase is not statistically significant. (GAO Report, pp. 17-18)

In sum, the GAO Report reveals that the conventional wisdom today about a so-called “patent troll litigation explosion” is unsupported by the facts (see also here and here).  Manufacturers – i.e., producers of products based upon patented innovation – bring the vast majority of patent infringement lawsuits, and that these lawsuits have similar characteristics as those brought by patent licensing companies.

The GAO Report shines an important spotlight on a fundamental flaw in the current policy debates about patent licensing companies (the so-called “NPEs” or “patent trolls”).  Commentators, scholars and congresspersons pushing for legislative revisions to patent litigation to address a so-called “patent troll problem” have relied on overheated rhetoric and purported “studies” that simply do not hold up to empirical scrutiny.  While mere repetition of unsupported and untenable claims makes such claims conventional wisdom (and thus “truth” in the minds of policymakers and the public), it is still no substitute for a sensible policy discussion based on empirically sound data.

This is particularly important given that the outcry against patent licensing companies continues to sweep the popular media and is spurring Congress and the President to propose substantial legislative and regulatory revisions to the patent system.  With the future of innovation at stake, it is not crazy to ask that before we make radical, systemic changes to the patent system that we have validly established empirical evidence that such revisions are in fact necessary or at least would do more good than harm. The GAO Report reminds us all that we have not yet reached this minimum requirement for sound, sensible policymaking.

Made available by Truth on the Market.

SHARE
Adam Mossoff
Mr. Mossoff is a professor of law at Antonin Scalia Law School at George Mason University. He is a Visiting Intellectual Property Fellow in the Edwin Meese III Center for Legal and Judicial Studies at The Heritage Foundation, a Professor of Law at the Antonin Scalia Law School of George Mason University, and a Senior Fellow at the Hudson Institute. His scholarship has been relied on by the Supreme Court, by federal courts, and by federal agencies, and he has been invited numerous times to testify before the Senate and the House of Representatives on proposed intellectual property legislation. Visit his website at adammossoff.com.