The Producer Vs. the President

Steve Jobs and Barack Obama are a contrast in two types of man. 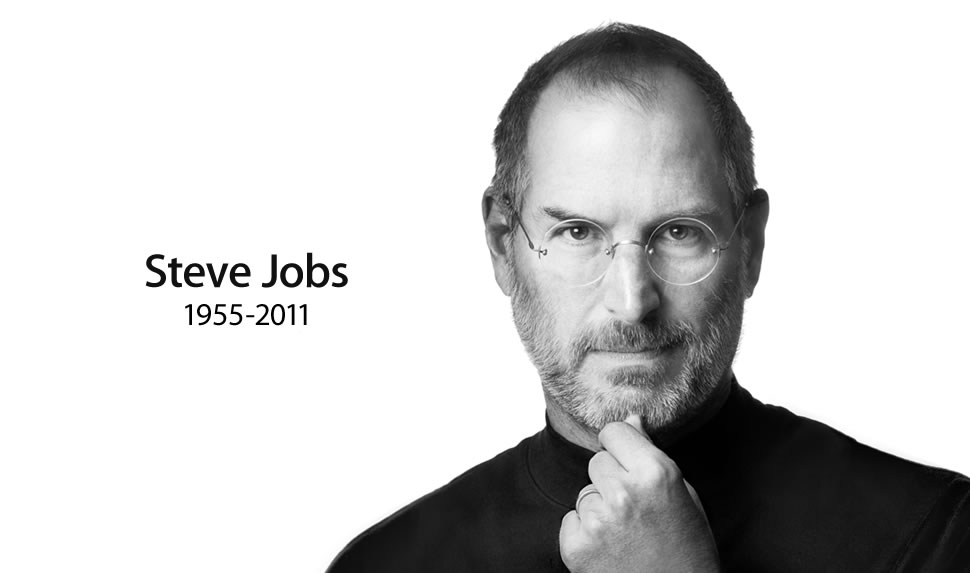 The company created by Steve Jobs (1955-2011), whose authorized biography is published in softcover today, is making news again. So is the president, Barack Obama, made possible by the New Left, who is to speak to the country tonight to preach faith in statism and altruism in foreign policy, this time pitching a military intervention in Syria.

Jobs and Obama are a contrast in two types of man.

On one hand, we have Obama, the son of an African, a president who was abandoned by his father, as he wrote in Dreams From My Father, who defines himself by his blood and stands for nothing but New Left ideals which ultimately redound to a distinctive death premise. On the other hand, we have the late Steve Jobs, the biological son of a Syrian, a producer who was abandoned by his father, as Walter Isaacson wrote in the biography, who defined himself by his actions and stands for everything self-made and American—ideals which ultimately amount to reverence for life. 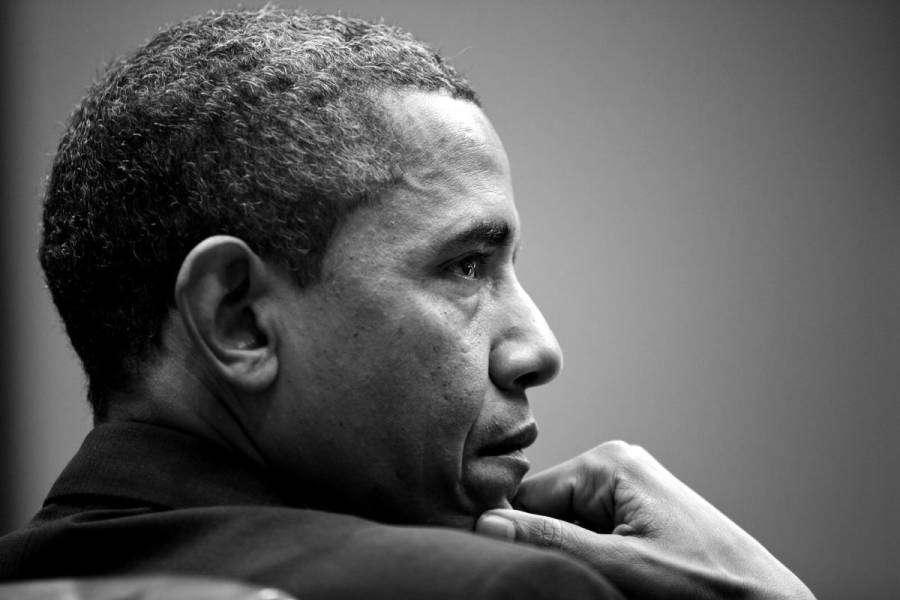 What Jobs created, Apple, today announces more of the exquisite products and services the company creates, despite unceasing government persecution. In what remains the single most unregulated U.S. industry, technology, Apple, the byproduct of decades of failure, success, ridicule, effort and an ingenious integration of art and business, triumphs with exceptional production (at relatively low costs) that enhances our lives in immeasurable ways. What Obama created, a nation governed by dictates, on this date announces more of the depraved lies and ideas the government enacts. In the single most dangerous American presidency in history, Obama’s America, the byproduct of decades of infiltration, contamination, propaganda, initiation of the use of force and integration of faith and force, subverts America’s founding ideals with the unprecedented, systematic destruction that diminishes our lives in immeasurable ways.

September 10, 2013 is a good date to mark the contrast for what Ayn Rand once observed as a philosophical battle between Apollo, the god of reason, vs. Dionysus, the god of raw, unchecked emotion—which is ultimately a choice between life and death—in her brilliant essay on man’s first step on the moon and the savages at Woodstock because today, whatever the ultimate outcome, makes the choice unmistakably obvious to all but the most blanked, docile and compliant. If you love the man who creates, you must reject the man who dictates. Today—with tomorrow’s 9/11 ghosts haunting you to remember what’s at stake—offers no other choice. In the deepest sense, what Steve Jobs represents lives and what Barack Obama represents is totally devoid of life; it is, like Obama’s eyes, dead. While the president sacrifices the living, the producer acts to create, live and enjoy, sacrificing nothing and requiring no sacrifice, offering only a consensual, honest and voluntary trade. Take your pick of what’s offered today. Make it fast. At this rate, tomorrow may not come.