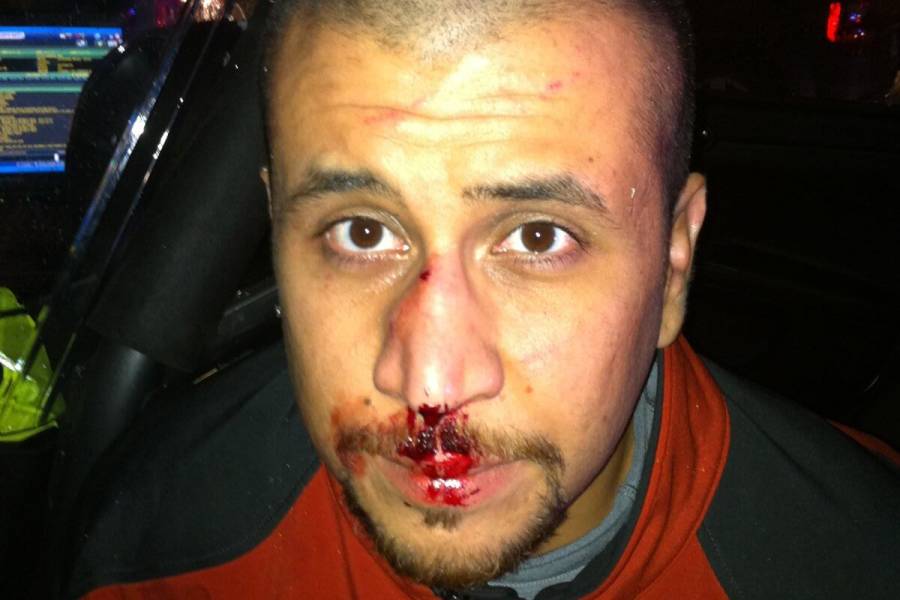 The political perversion of the criminal justice system began early and at the top, with the President of the United States.

There are no winners in the trial of George Zimmerman. The only question is whether the damage that has been done has been transient or irreparable.

Legally speaking, Zimmerman has won his freedom. But he can still be sued in a civil case, and he will probably never be safe to live his life in peace, as he could have before this case made him the focus of national attention and orchestrated hate.

More important than the fate of George Zimmerman, however, is the fate of the American justice system and of the public’s faith in that system and in their country. People who have increasingly asked, during the lawlessness of the Obama administration, “Is this still America?” may feel some measure of relief.

But the very fact that this case was brought in the first place, in an absence of serious evidence — which became ever more painfully obvious as the prosecution strained to try to come up with anything worthy of a murder trial — will be of limited encouragement as to how long this will remain America.

The political perversion of the criminal justice system began early and at the top, with the President of the United States. Unlike other public officials who decline to comment on criminal cases that have not yet been tried in court, Barack Obama chose to say, “If I had a son, he’d look like Trayvon.”

It was a clever way to play the race card, as he had done before, when Professor Henry Louis Gates of Harvard was arrested.

But it did not stop there. After the local police in Florida found insufficient evidence to ask for Zimmerman to be prosecuted, the Obama administration sent Justice Department investigators to Sanford, Florida, and also used the taxpayers’ money to finance local activists who agitated for Zimmerman to be arrested.

Political intervention did not end with the federal government. The city manager in Sanford intervened to prevent the usual police procedures from being followed.

When the question arose of identifying the voice of whoever was calling for help during the confrontation between Trayvon Martin and George Zimmerman, the normal police procedure would have been to let individuals hear the recording separately, rather than have a whole family hear it together.

If you want to get each individual’s honest opinion, you don’t want that opinion to be influenced by others who are present, much less allow a group to coordinate what they are going to say.

When the city manager took this out of the hands of the police, and had Trayvon Martin’s family, plus Rachel Jeantel, all hear the recording together, that’s politics, not law.

This was just one of the ways that this case looked like something out of “Alice in Wonderland.” Both in the courtroom and in the media, educated and apparently intelligent people repeatedly said things that they seemed sincerely, and even fervently, to believe, but which were unprovable and often even unknowable.

You don’t send people to prison on the basis of what other people imagine, or on the basis of media sound bites like “shooting an unarmed child,” when that “child” was beating him bloody.

The jury indicated, early on as their deliberations began, that they wanted to compare hard evidence, when they asked for a complete list of the testimony on both sides.

Once the issue boiled down to hard, provable facts, the prosecutors’ loud histrionic assertions and sweeping innuendos were just not going to cut it.

Nor was repeatedly calling Zimmerman a liar effective, especially when the prosecution misquoted what Zimmerman said, as an examination of the record would show.

The only real heroes in this trial were the jurors. They showed that this is still America — at least for now — despite politicians who try to cheapen or corrupt the law, as if this were some banana republic. Some are already calling for a federal indictment of George Zimmerman, after he has been acquitted.

Will this still be America then?