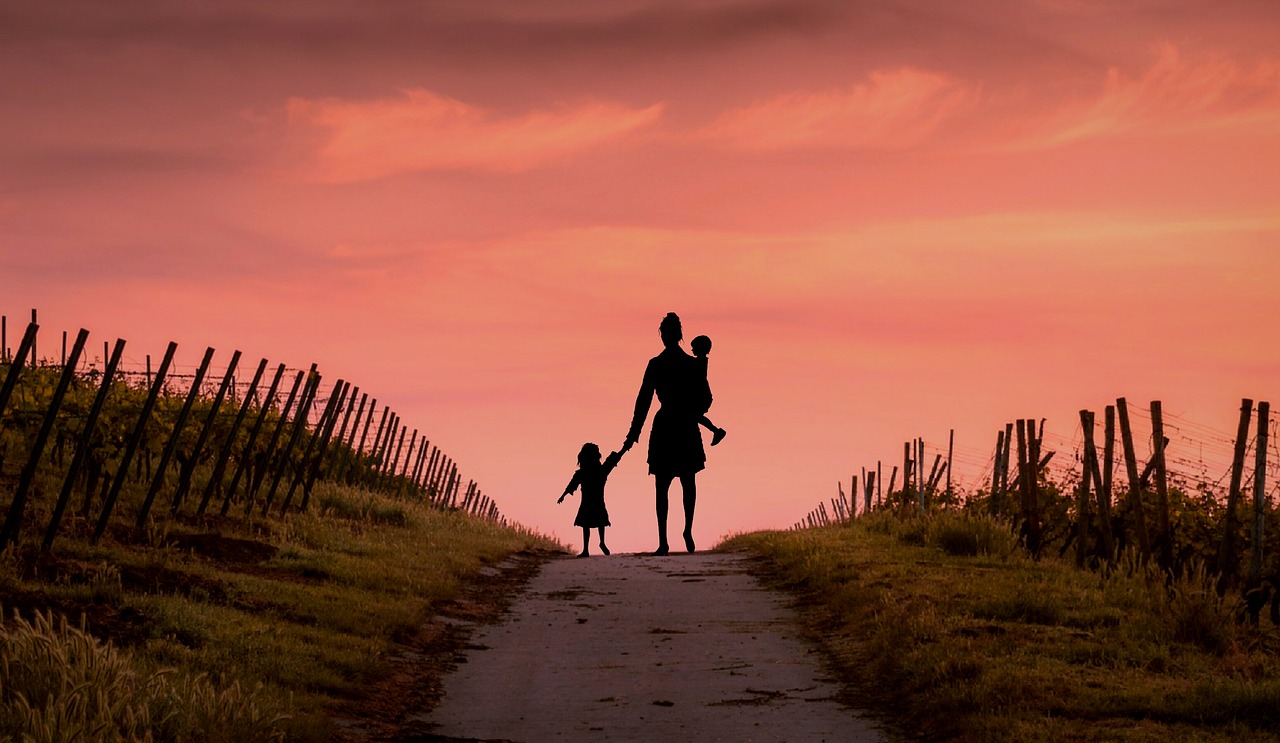 The recent collapse of a garment factory building in Bangladesh, resulting in the death, at latest count, of more than 1,100 workers who were employed there, has led to international outrage not only against the building’s owner but also against the various retailers in the United States and Europe, many of them prominent, that have sold clothing produced in that building. It is demanded that they assume responsibility for working conditions in the factories that supply them and not deal with factories that do not provide safe and humane conditions and pay fair wages.

Such demands rest on the belief that, if left free of government interference, the profit motive of businessmen or capitalists leads them to pay subsistence wages to workers compelled to work intolerable hours in sub-human conditions. And, more, that the profits wrung from the workers in this way exist in the hands of the capitalists as a kind of disposable slush fund as it were, at least some more or less substantial portion of which can be given back to the workers from whom they were taken, or used on behalf of those workers, with no negative effect except to deprive the capitalists of some of their ill-gotten gains. It is generally taken for granted that the reason the kind of conditions that prevail in Bangladesh and the rest of the Third World do not exist in the United States and Western Europe is the enactment of labor and social legislation, and that what is needed is to extend such legislation to the countries that do not yet have it.

Every aspect of this set of beliefs is wrong and its consequences are highly destructive, above all to the masses of workers in the Third World who already live close to starvation and who are in danger of being driven into it by needlessly increasing the cost of employing them either by arbitrarily raising their wages or by requiring that they be provided with improved working conditions that must be at their expense and which they cannot afford.

One of the most elementary propositions of the science of economics is that the higher the price of anything, the smaller is the quantity of it that will be purchased. This applies to labor no less than to goods. If wage rates in Bangladesh are arbitrarily increased, fewer workers will be employed in Bangladesh. In that case, workers who would have earned low wages will earn no wages. They will starve. If employers in Bangladesh are compelled to make improvements in working conditions of a kind that do not pay for themselves, the cost of those improvements represents the equivalent of a rise in wage rates. Again, there will be unemployment. The unemployment could be avoided only if workers’ take-home wages could fall sufficiently to offset the cost of the improvements. In that case, the situation would be comparable to making the workers use their already meager wages to pay for improvements that they simply cannot afford.

These are not outcomes that the advocates of imposing labor standards want. What they want is higher wages and better working conditions. Their problem is that they do not realize what is actually necessary to achieve these results.

What will achieve these results is leaving business firms in Bangladesh and throughout the Third World alone, to be as profitable as they can be. (It should be obvious that the loss of a factory building and its machinery was not profitable and that while it may be legitimate to denounce the building’s owner for criminal recklessness and negligence, it is simply absurd to denounce him for seeking profit, when what he actually achieved, and could only achieve through such conduct, was total loss.)

The high profits that can be earned in a Third World country, if not prevented by too many obstacles, will be heavily saved and invested, mainly in that Third World country. As the experience of Taiwan, South Korea, and now even mainland China shows, a generation or more of such a process results in a vast accumulation of means of production in the country—i.e., numerous new factories, with better and better equipment. This results in an intensified competition for labor and thus rising wage rates. As wage rates rise, workers can more and more afford to accept lesser increases along with improved working conditions of a kind that must be at their expense.

Economic freedom, not government interference, is the road that the wealth of nations travels.