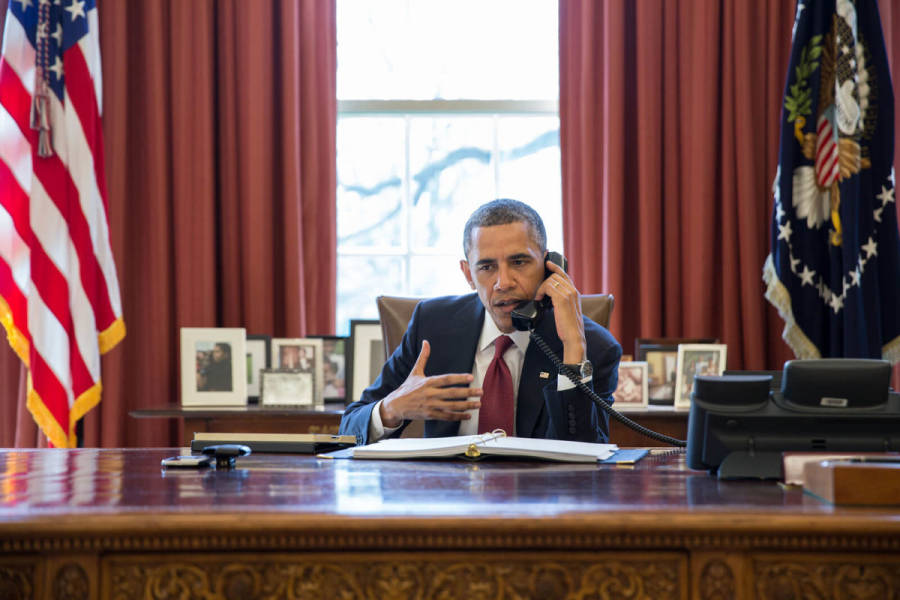 Years ago, Hillary Clinton, speaking as the president’s wife, went on NBC’s Today Show and complained of what she called a “vast right-wing conspiracy” without citing evidence. She said there was a conspiracy to discredit her husband over the scandal of his having an affair with an intern. It turned out that there was a […]

In the past several days, several newly disclosed facts provide evidence that our government, led by New Left intellectuals and activists such as Mrs. Clinton and chiefly Barack Obama, conspired against Americans’ individual rights and against defense of the United States during an attack on September 11 by Moslems at Benghazi.

The scandals are still breaking, and the evidence mounts by the hours, but it’s been known by top government officials that the Internal Revenue Service (IRS) targeted specific groups of individuals based on their political views, violating their rights to free speech and association. That these organizations, which include Tea Party groups, Jewish groups supporting Israel and right-wing organizations with the word patriots in the name, were seeking compliance with the tax code is a crucial point. The left’s incessant criticism of the Tea Party is that it is anti-government, an assertion which is on its face not true. But the fact that Tea Party affiliates were targeted by the state while they were attempting to comply with the United States government is essential to understanding why this administration is more anti-government in the fundamental sense than the worst conservatives and libertarians.

New disclosures also show that the U.S. government issued orders to monitor two months of phone records on 20 lines used by 100 reporters and editors for the Associated Press, apparently in order to identify the source of an AP report about the CIA stopping an Islamic terrorist plot to detonate a bomb on an airplane bound for the U.S., a leak which CIA Director John Brennan, who incidentally has converted to Islam, described as an “unauthorized and dangerous disclosure of classified information.”

This is a particularly chilling disclosure.

The word for that is conspiracy, not scandal. The Obama administration is a vast left-wing conspiracy against the United States and that is an assertion based strictly on what we know.