Looking Back — and Forward 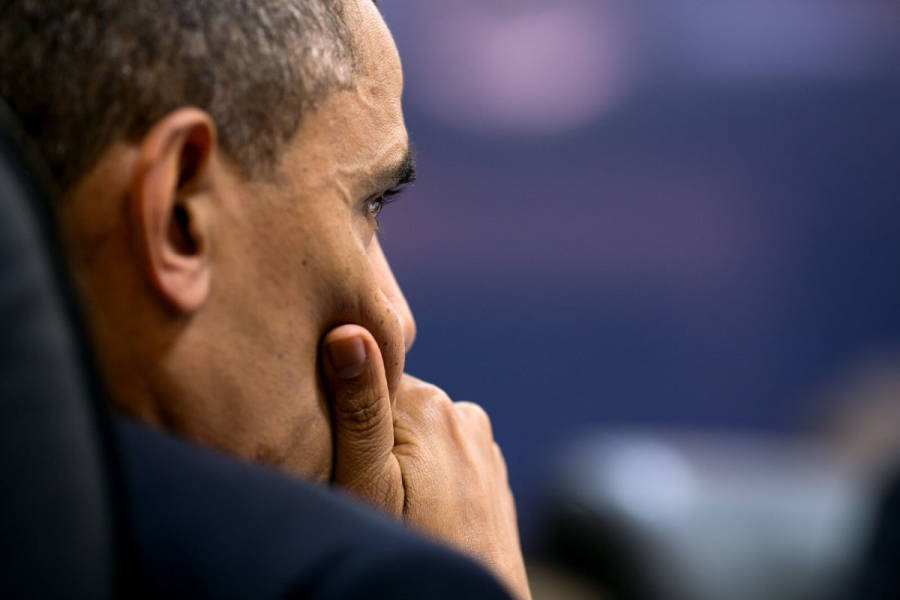 A hundred years ago, anyone who might have predicted in 1913 the monumental, man-made catastrophes that would occur in the rest of the 20th century would have been considered warped, if not completely mentally deranged.

Who would have believed that the continent of Europe, which had not had a major war in nearly a hundred years since Napoleon was defeated at Waterloo, would set off two World Wars that were incomparably worse than any wars before, anywhere in the world?

Who would have believed that an authoritarian and militaristic regime in Germany, and a centuries-old despotic dynasty in Russia, would both be toppled — and later replaced by governments even worse, deliberately slaughtering their own people by the millions?

Even harder to believe would have been a prediction that totalitarian communism, having mismanaged some of the richest natural resources in the world in the Soviet Union, leaving its people with a standard of living far lower than that in Western Europe, would be seen as a model to follow by other nations.

These nations included China, where the rhetoric of Mao’s “great leap forward” masked the reality of people literally starving to death by the tens of millions. Meanwhile, Mao was greatly admired by many leading intellectuals around the world, including in Western democracies such as the United States.

What is the relevance of all this today? Few people think that we face dangers of comparable magnitudes. Even with a sluggish world economy, we are still far more prosperous than the people of a hundred years ago. And there has been no major war, anywhere in the world, since World War II.

Yet things looked pretty rosy back in 1913 as well. Europe had an even longer period without a major war than we have had. No one expected an isolated assassination in Sarajevo a year later to set off a chain reaction whose repercussions would reach around the world, with historic consequences.

What can we take away from all this? First of all, the fact that things seem to be going along pretty well does not mean that we can ignore storm clouds on the horizon — of which there are more today than there were in 1913. Second, the crucial question is whether our leaders have the wisdom, integrity and commitment to avoid being overwhelmed by events.

The key leader in the events that led to the First World War was a man who was chosen — if that is the word — by the accident of birth, Kaiser Wilhelm II of Germany. He was a vain and headstrong man pursuing his own vision, heedless of the consequences for the people whose lives were in his hand.

Today, our leader is a man chosen by rhetoric, charisma and symbolism to be President of the United States, who is also vain, headstrong and pursuing his own vision, heedless of the consequences for the people whose lives are in his hand.

Events have already overwhelmed President Obama’s foreign policies, most obviously in the Middle East, especially in Libya, Egypt and Syria. But the biggest test is yet to come, as Iran continues to get closer and closer to having a nuclear bomb.

No one can know with certainty why Obama has chosen the path he has chosen. But what seems much more certain is that a nuclear Iran — the world’s foremost terrorist nation — is a danger that dwarfs the danger from Kaiser Wilhelm II in the First World War or Adolf Hitler in the Second World War.

It took only two nuclear bombs to force Japan to surrender, and the Japanese in 1945 were a lot tougher than Americans are in 2013. It may seem to be unthinkable that the United States would ever surrender, but we have not yet seen New York and/or Los Angeles in radioactive ruins. If fanatics are willing to die in a nuclear war but we are not, what is left except surrender?

Alarmist? Some dangers are worth being alarmed over. Politicians’ tendency to kick problems down the road is all the more reason for the rest of us to look ahead before it is too late.