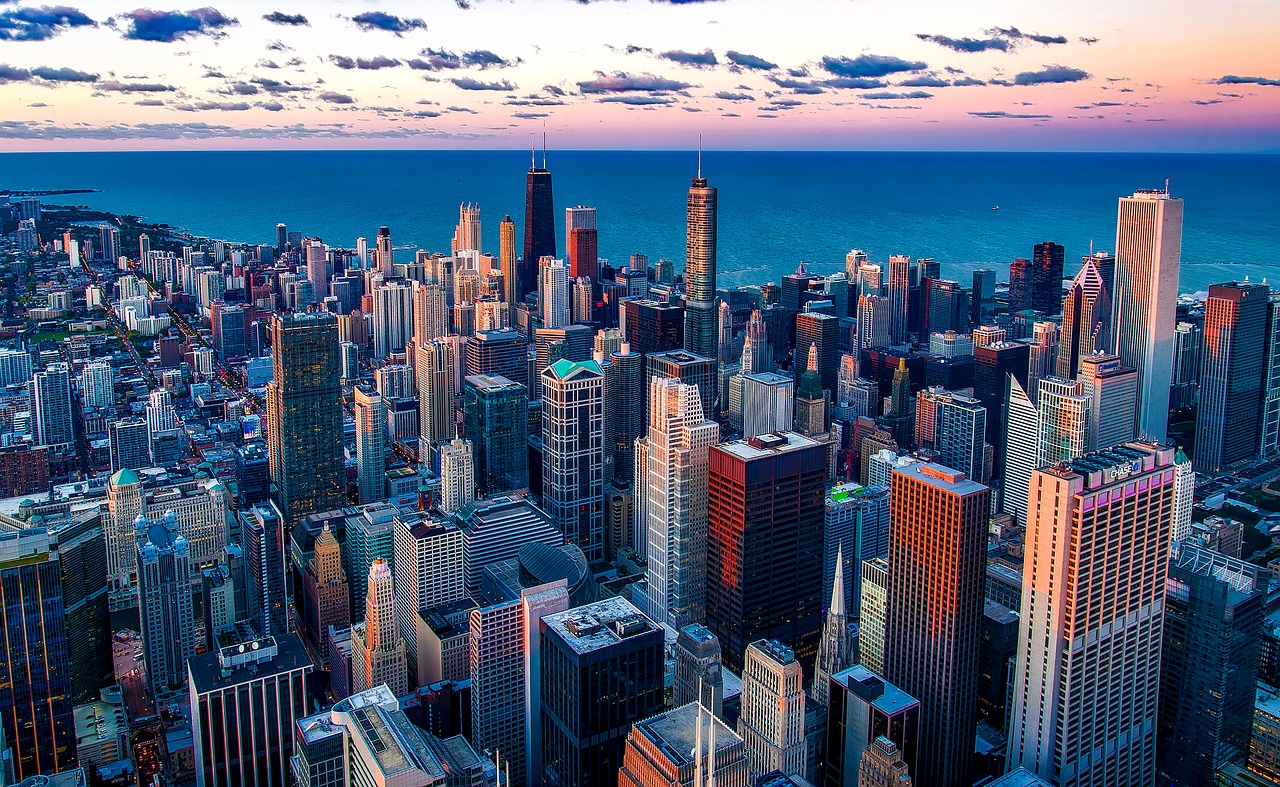 Runaway government spending is among the most important economic problems of our time. It is absolutely urgent that it be brought under control and progressively reduced until it is sufficient to provide for no more than the essential government functions of defense and justice. Only then will the citizens have the greatest possible individual freedom to decide how their earnings are spent and the greatest possible motivation to increase their earnings and improve their standard of living.

As recognition of the importance of bringing government spending under control has grown, the enemies of individual freedom have seized upon a tactic which they hope will avoid the necessity of reducing government spending, and, will allow them to go on increasing it, under a fraudulently created appearance of reduction. The tactic is described as “tax expenditure.”

More precisely, a tax expenditure is a fictional, non-existent tax accompanied by an equivalent fictional, non-existent expenditure. Although the government does not actually collect the tax, the fact that it has the power to do so is used as the basis for pretending that it does collect the tax and that it uses the proceeds to make an expenditure that goes to those from whom it has chosen not to collect the tax. In this way, the taxes that are not collected are treated as though they were collected and then used as a subsidy paid to those from whom they were not collected. In effect, the government’s not taking is alleged to be giving. Its not taxing is alleged to be spending.

Examples of tax expenditures recently provided by The New York Times are the taxation of capital gains and dividends at lower rates than ordinary income; allowance for deductions from taxable income of the payment of interest on home mortgages, the payment of property taxes, state and local income taxes, charitable contributions; and the absence of taxation on employees for health insurance and pension benefits paid for by employers on their behalf. All in all, according to The Times, “Tax expenditures cost the federal government more than $1 trillion a year in lost revenue.”

When one recalls that in World War II, there was a 90-percent bracket in the federal income tax, and that the government has it in its power to impose such a tax rate on everyone but presently chooses not to do so, then it becomes clear that by the logic of the concept, the cost of tax expenditures to the federal government is not just $1 trillion, but many, many trillions. It is, in fact, everyone’s entire income and wealth.

The philosophical principle underlying the concept of tax expenditure is that we are all serfs or slaves in the power of our Lord and Master the Almighty Government. It owns us and all of our income and wealth. All that we earn and possess, we do so by virtue of its largess, by virtue of its giving to us what we may have believed was ours to begin with.

The concept of tax expenditure is as hostile to the principles on which the United States was founded as any concept can be. It flies in the face of the fact that here, in this country, government is supposed to be the servant, not the master; that it is the people who support the government, not the government that supports the people; and, above all, that what the people have earned and saved, they hold by right, not subject to any arbitrary appropriation by the government.