Obama on Capital Gains: No Winners

“If you make more than $1 million a year, you should not pay less than 30 percent in taxes,” asserted President Obama in his State of the Union speech. For those with predominantly investment income, that would effectively double their capital gains tax rate from the current 15 percent rate, producing a triple negative impact […] 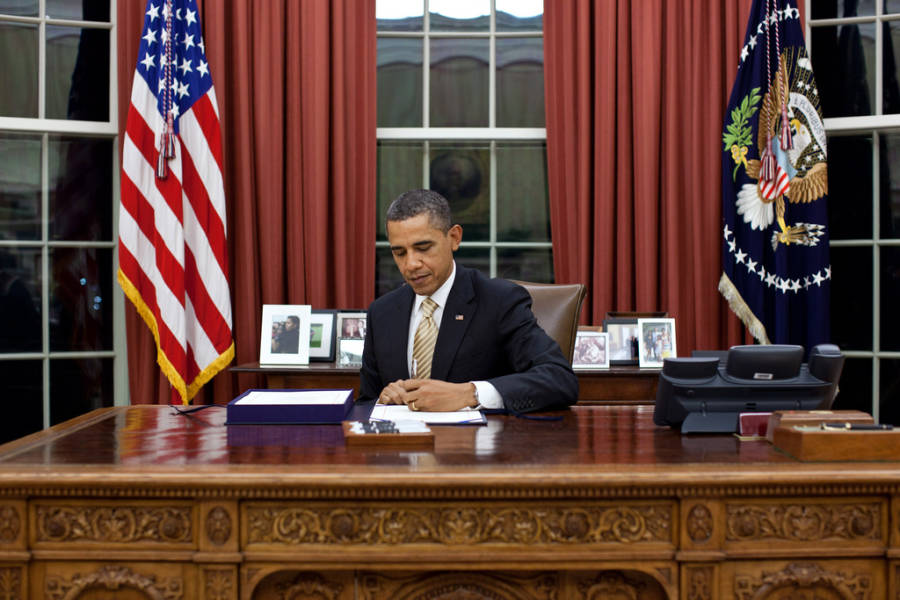 “If you make more than $1 million a year, you should not pay less than 30 percent in taxes,” asserted President Obama in his State of the Union speech.

For those with predominantly investment income, that would effectively double their capital gains tax rate from the current 15 percent rate, producing a triple negative impact on U.S. economic growth and job creation by reducing the incentive for domestic investment, increasing the incentive to move more jobs and capital overseas, and directly reducing the amount of capital available in the private sector by way of greater transfers of income to the government.

So where’s the common sense in this call for more roadblocks to investment, more disincentives for the financing of companies and start-ups in the private sector, when 12.8 million Americans by the government’s calculations are already out of work, and millions more aren’t counted as unemployed because they’ve given up looking for work and left the work force, and millions more are working at reduced pays or reduced hours.

Currently, over 10 million part-timers are looking for full-time employment and can’t find it. None are included in the government’s unemployment number.

Add it all up and the current jobless rate is 17 percent, double the official unemployment rate of 8.3 percent.

The answer, it seems, is that President Obama is stuck on “fairness,” so much so that he gives short shrift to any negative consequences that will predictably flow from his repeated attempts to produce more economic leveling, more redistribution of wealth and income, and more “shared sacrifice.”

A clear illustration of how Mr. Obama assigns top priority in his thinking to what he judges to be “fair” over what is effective in terms of economic growth, job creation and deficit reduction was on full display in his reply to a question in a presidential debate during the 2008 campaign.

Candidate Obama was asked by Charlie Gibson from ABC News why he supported an increase in the capital gains tax rate, given an historical record that repeatedly shows the government losing revenue as a result.

Replied Obama, “Well, Charlie, what I’ve said is that I would look at raising the capital gains tax for purposes of fairness.”

And so, above all else, it’s “fairness” that matters, defined as confiscating more money from “the rich,” even if means bigger deficits, less revenue for government programs, less investment, less job creation, and longer periods of joblessness for the unemployed.

As a postscript, Gibson was on firm ground in linking tax hikes on capital gains to subsequent drops in government revenue. A study by the Joint Economic Committee of Congress in June 1997, “The Economic Effects of Capital Gains Taxation,” highlighted the inverse relationship: “The historical evidence suggest that capital gains reductions tend to increase tax revenue. When capital gains tax rates were lowered in 1978 and again in 1981, revenue climbed steadily. Conversely, when the tax rate was increased in 1987, revenue began declining despite forecasters predictions it would increase. For instance, capital gains tax revenue in 1985 equaled $36.4 billion after adjusting for inflation, yet $36.2 billion was collected in 1994 under a higher tax rate. In other words, tax revenue in 1994 was slightly less than it was in 1985 even though the economy was larger, the tax rate was higher, and the stock market was stronger in 1994.”