Why Are We Moving Toward Socialized Medicine? 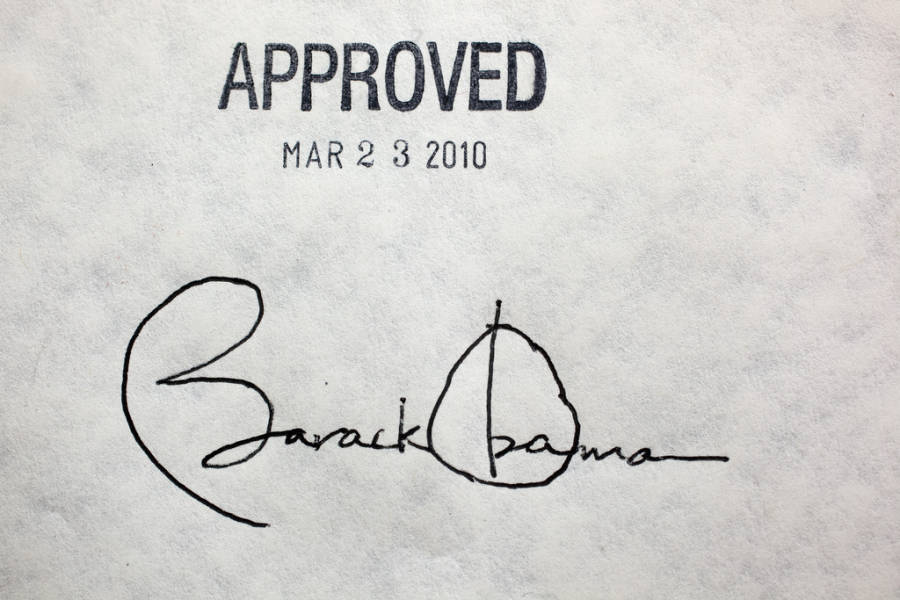 There can be no such thing as a "right" to products or services created by the effort of others, and this most definitely includes medical products and services.

Government intervention in medicine is wrecking American health care. Nearly half of all spending on health care in America is already government spending. Yet President Obama’s “reforms” will only expand that intervention.

Prior to the government’s entrance into medicine, health care was regarded as a product to be traded voluntarily on a free market–no different from food, clothing, or any other important good or service. Medical providers competed to provide the best quality services at the lowest possible prices. Virtually all Americans could afford basic health care, while those few who could not were able to rely on abundant private charity.

Had this freedom been allowed to endure, Americans’ rising productivity would have afforded them better and better health care, just as, today, we buy better and more varied food and clothing than people did a century ago. There would be no crisis of affordability, as there isn’t for food or clothing.

This entitlement mentality fueled the rise of our current third-party-payer system, a blend of government programs, such as Medicare and Medicaid, together with government-controlled employer-based health insurance (itself spawned by perverse tax incentives during the wage and price controls of World War II).

The resulting system aimed to relieve the individual of the “burden” of paying for his own health care by coercively imposing its costs on his neighbors. Today, for every dollar’s worth of hospital care a patient consumes, that patient pays only about 3 cents out of pocket; the rest is paid by third-party coverage. And for the health care system as a whole, patients pay only about 14 percent.

Shifting the responsibility for health care costs away from the individuals who accrue them led to an explosion in spending. In a system in which someone else is footing the bill, consumers, encouraged to regard health care as a “right,” demand medical services without having to consider their real price. When, through the 1970s and 1980s, this artificially inflated consumer demand sent expenditures soaring out of control, the government cracked down by enacting further coercive measures: price controls on medical services, cuts to medical benefits, and a crushing burden of regulations on every aspect of the health care system.

The solution to this ongoing crisis is to recognize that the very idea of a “right” to health care is a perversion. There can be no such thing as a “right” to products or services created by the effort of others, and this most definitely includes medical products and services. Rights, as the Founders conceived them, are not claims to economic goods, but to freedoms of action.

You are free to see a doctor and pay him for his services–no one may forcibly prevent you from doing so. But you do not have a “right” to force the doctor to treat you without charge or to force others to pay for your treatment. The rights of some cannot require the coercion and sacrifice of others.

Real and lasting solutions to our health care problems require a rejection of the entitlement mentality in favor of a proper conception of rights. This would provide the moral basis for breaking the regulatory chains stifling the medical industry; for lifting the tax and regulatory incentives fueling our dysfunctional, employer-based insurance system; for inaugurating a gradual phase-out of all government health care programs, especially Medicare and Medicaid; and for restoring a true free market in medical care.

Such sweeping reforms would unleash the power of capitalism in the medical industry. They would provide the freedom for entrepreneurs motivated by profit to compete with each other to offer the best quality medical services at the lowest prices, driving innovation and bringing affordable medical care, once again, into the reach of all Americans.