The Fairness Doctrine is not a doctrine that supports freedom or individual rights or free enterprise. The only way to deal fairly with it is to prevent its reinstatement and to repeal it entirely. 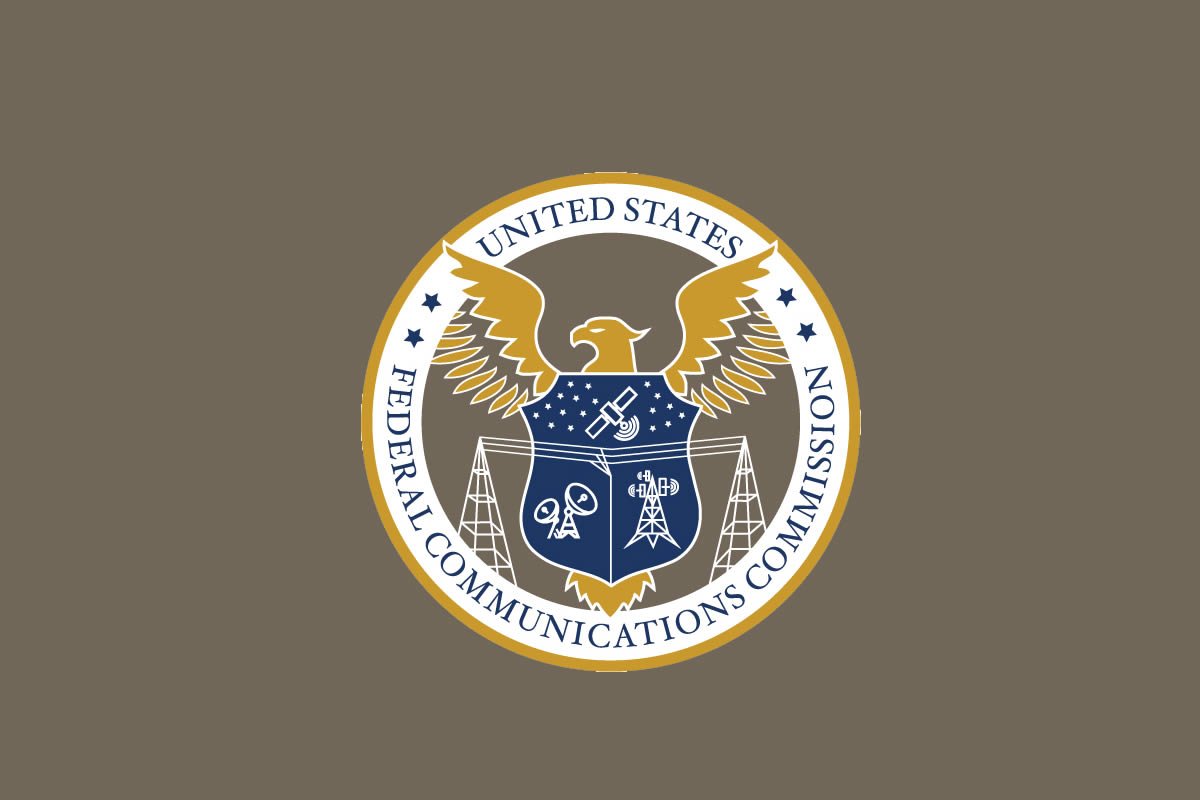 The Fairness Doctrine rests on two basic premises. The first premise is that the government owns the airwaves. But property is the result of effort exerted by an individual to discover, use and maintain a particular thing. John Locke showed the validity of this argument in Two Treatises on Government when he identified how property comes to be property.

No one can be expected to live his life for someone else. It’s immoral to ask it. It’s impossible to practice. You cannot digest another’s food. You cannot take on another’s disease. You cannot think another’s thoughts. And why should you try? There’s no virtue in it. And certainly no profit.

The Fairness Doctrine is a government edict that violates individual rights by forcing a man to provide venues through which others may express their opinions. Why? Those who don’t share the station owner’s views have the right to turn off his broadcast, build their own station, or express their views in a different forum by writing letters or making speeches, etc. But for government to force a man to betray his views for the sake of another’s is tantamount to thought control.

The Fairness Doctrine places government dictates above station owners’ rights, above your rights, and the rights of all American citizens—whether you own radio and/or TV station or not—because it makes government the “ruler” not the servant of the people, which reverses the central intent of our Constitution. The government has no “duty” to force any views on anyone. It has only one job: to protect individual rights.

Those who argue that the Fairness Doctrine is in “the public interest” embrace two mistaken assumptions. The first assumption is that there’s such a thing as “the public interest,” as if 300 million Americans shared one point of view and one action alone would benefit everyone. The destructive consequences of Prohibition were one of the most graphically destructive examples of how false that notion is. The Hays Office was another.

The second assumption is that the government unerringly knows what is in the public’s best interest. But only the individual can judge his own best interest. Government bureaucrats can only say what they’re interested in.

The Fairness Doctrine is not a doctrine that supports freedom or individual rights or free enterprise. The only way to deal fairly with it is to prevent its reinstatement and to repeal it entirely.

FEEL FREE TO SHARE
Sylvia Bokor
Sylvia Bokor is an artist and writer. You can read more of her writings on her blog.