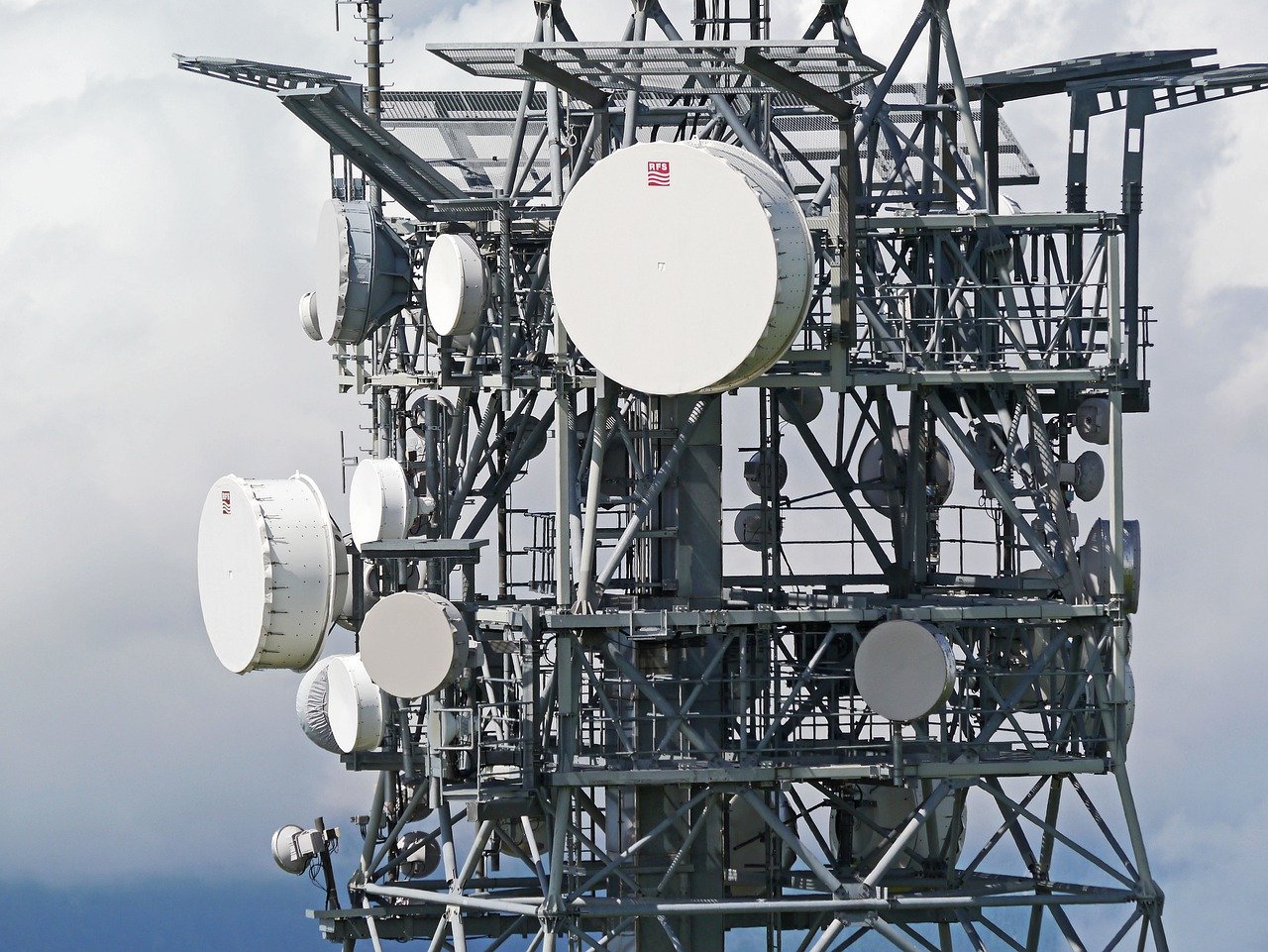 The critics of media consolidation are frauds. They are not defenders of free speech--they are dangerous enemies of that freedom.

Self-appointed consumer watchdogs–including Obama’s recent pick for FCC chair, Julius Genachowski–have long complained about media consolidation. So it was no surprise that when the FCC recently loosened restrictions barring companies from owning a newspaper and TV station in the same city, these critics went apoplectic and are now urging the House to follow the Senate in blocking the measure.

Media consolidation supposedly threatens free speech. A few conglomerates, critics warn, have seized control of our media outlets, enabling these companies to shove a single “corporate-friendly” perspective down our throats. As Senator Byron Dorgan put it, “The free flow of information in this country is not accommodated by having fewer and fewer voices determine what is out there. . . . You have five or six corporate interests that determine what Americans can see, hear, and read.”

Leave aside that Dorgan’s comments are hard to take seriously in the age of the Internet: his position is still a fantasy. Media consolidation is no threat to free speech–it is the result of individuals exercising that right.

All speech requires control of material resources, whether by standing on a soapbox, starting a blog, running a newspaper ad, or buying a radio station. Media corporations simply do this on a larger scale.

Consider the critics’ favorite bogeyman, News Corp. When Rupert Murdoch launched the company, he and his fellow shareholders pooled their wealth to create a communications platform capable of reaching millions. They further expanded their ability to communicate through mergers and acquisitions–that is, through media consolidation. As News Corp.’s owners, shareholders were able to exercise their freedom of speech by deciding what views their private property would (and wouldn’t) be used to promote–the same way a blogger decides what ideas to champion on his blog. Like most other media companies, News Corp. even extended the use of its platforms to speakers from all over the ideological map–including opponents of media consolidation.

Do News Corp.’s resources give Murdoch an advantage when it comes to promoting his views? Absolutely. Free speech doesn’t guarantee that everyone will have equal airtime, any more than free trade guarantees that every business will have the same amount of goods to trade. What it does guarantee is that everyone has the right to use his own property to speak his mind.

Some of today’s most prominent voices, such as Matt Drudge, have succeeded without huge financial resources. But regardless of how large a media company grows, it can never–Dorgan’s complaints notwithstanding–determine what media Americans consume. It must continually earn its audience. Fox News may be the leading news channel today, but if it doesn’t produce shows people want to watch, it will have all the influence of ham radio. Just think of how newspapers and the big-three network news stations are losing audiences to Web-based sources.

Now consider the actual meaning of government restrictions on media ownership. The FCC is telling certain Americans that they cannot operate a printing press or its equivalent. Such restrictions cannot protect free speech–they are in fact violations of the right to free speech. There is no essential difference between smashing someone’s printing press and threatening to fine and jail him if he uses one; either way, he can’t use it to express his views.

What galls critics of media consolidation is not that News Corp. stops anyone from speaking–it’s that they don’t like the choices Americans make when free speech is protected. In the words of one critic: “[M]arket forces provide neither adequate incentives to produce the high quality media product, nor adequate incentives to distribute sufficient amounts of diverse content necessary to meet consumer and citizen needs.” Translation: Can you believe what those stupid consumers willingly pay for? If I got to decide what Americans watched, read, and listened to, things would be different.

In order to “correct” the choices Americans make, these critics demand that the FCC violate the free speech rights of some speakers in order to prop up other speakers who, absent such favors, would be unable to earn an audience. In short, they want a gun-wielding Uncle Sam–not the voluntary choices of free individuals–to determine who can speak and therefore who you can listen to.

The critics of media consolidation are frauds. They are not defenders of free speech–they are dangerous enemies of that freedom.